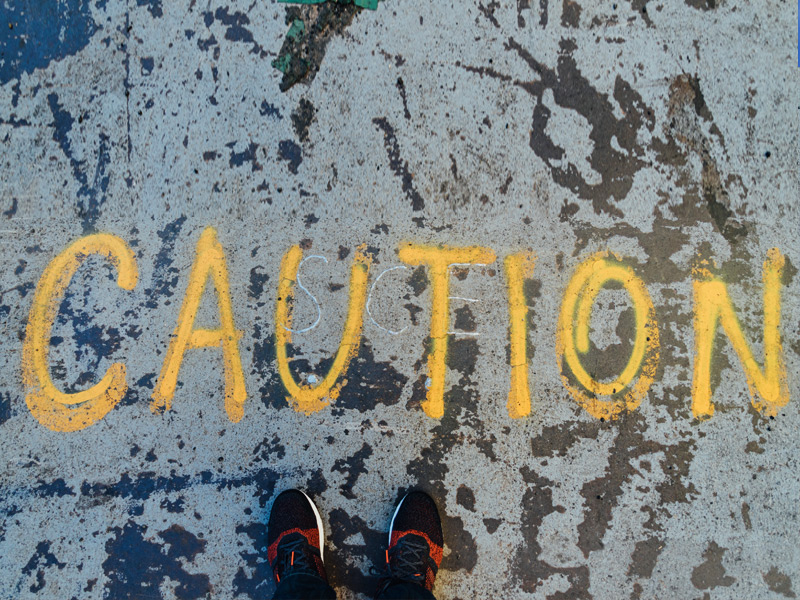 SA’s leading policy think tank, the Centre for Development and Enterprise (CDE), today released its second major report on land issues in three years. Arguing that the country faced a worse situation than the challenges described in 2005, CDE said that the country was looking at two likely trajectories with respect to land reform – ‘Nobody wins’, and ‘Everybody loses.’ Neither of these is desirable and both threaten agricultural production, investor confidence, race relations and the prospects for South Africa’s rural poor.

Based on important new research, this significant report contains the strongest private sector statement yet on the deep difficulties in South Africa’s land reform programme, expresses intense concern about recent developments in the land affairs department and warns of decline in agricultural production as a result of the direct and indirect impact of a struggling land reform strategy.

“The future of South African commercial agriculture is now on the table,” says executive director Ann Bernstein. “The economic viability of many rural regions of the country is under threat, which could lead to serious negative consequences for the broader economy and society. And all this is happening in the midst of a global rise in food and commodity prices. South Africa is not only losing out on important new opportunities but starting to undermine its competitiveness and capacity in the agricultural sector.”

The CDE study reviewed the land market, the private sector’s role in land reform, state programmes and policy developments. The study focused particularly on the sugar, timber and fruit industries.

The realities of competitive international agriculture and the implementation of current land reform policies are at odds. Globally we are seeing larger farms, more mechanisation and technological sophistication; locally land reform strategy consists of parcelling out small bits of land. South African agri-businesses are shifting an increasing proportion of their assets and energy into neighbouring and other countries. The country is slipping as a competitive place in which to do agri-business.

Land redistribution is taking place far too slowly to meet the expectations raised by the government’s target that 30% of commercial agricultural land should be owned by blacks by 2014. In the three years 2004 -2007, state redistribution of formerly white owned land to black owners has increased by less than a half a percent, from 4,3% of commercial land to 4,7%.

The restitution process has successfully settled almost all urban claims but is now seriously bogged down. The last phase of restitution – dealing with the biggest, most difficult rural claims involving many thousands of people – has resulted in large swathes of productive land being placed under claim and therefore effectively frozen for years to come. For example, according to the SA Cane Growers Association, 50% of all sugar land is under claim with only 4% settled; nearly half of the timber land owned by Mondi is under claim, as is at least 17.5% of Sappi’s land. This means that farmers cannot borrow against their land for the next harvest or to buy machinery or make improvements; it means that aspirant new black farmers cannot get bank loans to purchase this land.

Bernstein said: “There is absolutely no prospect of meeting the 2008 deadline for completion of the restitution process. Without bold intervention significant parts of the rural economy are set for decline.”

At least 50% of land reform projects involving large numbers of people have been abject failures. Far from beneficiaries and the country being better off after land reform, concerns are now focused around, in the words of the DG of land affairs – “assets dying in the hands of the poor.” A dismal record in government post settlement support is one reason for this; another is that many beneficiaries don’t want to farm but need a secure place to live close to economic opportunities.

Unfortunately, the search is now on for scapegoats and quick and radical solutions. Without a shred of evidence being produced, the market, private property, the idea of ‘willing seller, willing buyer’ and ‘white farmers’ are being blamed for this dismal state of affairs.

This is just wrong. The results of extensive research on the operation of land markets throughout the country, looking in detail at property transactions in areas subject to restitution, show that there is no consistent upward movement in the prices government has been paying to settle restitution claims. Prices fluctuate depending on the type of property bought. Some recent claims on large and valuable sugar and fruit farms have been expensive to settle, but overall restitution transaction prices only increased by 1.1% annually during the period 2003 to 2006.

Says Bernstein: “The evidence simply does not support the notion that restitution prices have been unreasonable; or that white farmers with land under claim are systematically taking unfair advantage of land reform.”

“Leading companies and many individuals pioneered voluntary land reform long before it became official government policy; and today the private sector’s positive role in land issues is bigger than it ever was.”

But, says Bernstein, all this is at risk. The extent of unresolved restitution claims in some regions of the country and the long delays in resolving these claims is leading to large swathes of agricultural land being frozen. This means that farmers cannot get loans and that they are not able to invest in improvements or next year’s crop. The sugar and timber sectors in particular are under intense pressure from the impasse on restitution and the impact this is having on their operations. In addition CDE has evidence of new black farmers who are finally starting to prosper, now devastated by the claims that are being lodged on their redistributed farms in a bizarre clash of policies operating in isolation from each other.

If future land reform policy is based on mistaken assumptions about what is holding back the process, SA could well start to drift into some very negative consequences. A combination of incorrect, racially tinged assumptions behind policy making, low budgets and low capacity all start looking alarmingly like the beginning of a Zimbabwe style approach to land issues.

Says Bernstein: “It is imperative that the country does not go down this road. A new deal on land – a renegotiated public private partnership – is now urgently necessary to halt the drift and get the country back on track.”