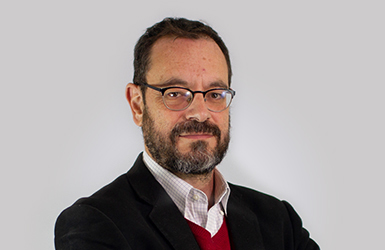 Antony Altbeker has an Honours degree in Politics, a Masters in Economics and a Masters in Creative Writing. Between 1994 and 2001, Antony Altbeker worked in government, focusing mainly on issues relating to crime and policing, holding senior policy positions first at the Ministry for Safety and Security and then at the National Treasury. Since 2001, Antony has worked as an independent consultant, as lecturer in public policy and as a researcher at the Centre for the Study of Violence and Reconciliation and the Institute for Security Studies. He has authored and co-authored a large number of articles and book chapters in academic and non-academic publications, as well as a number of CDE’s reports. He is also the author of three best-selling books, The Dirty Work of Democracy: A Year on the Streets with the SAPS (2005), A Country at War with Itself: South Africa’s Crisis of Crime (2007) and Fruit of a Poisoned Tree: A True Story of Murder and the Miscarriage of Justice (2010).