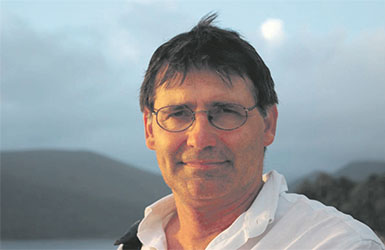 Peter Delius is an Emeritus Professor at Wits University.  He has published numerous books including : The Land Belongs to Us (Ravan 1983, Heinemann(UK) and Univer­sity of California Press 1984); A Lion Amongst the Cattle . Reconstruction and Resistance in the Northern Transvaal 1900-1994.(Ravan, Heinemann(USA) and James Currey(UK) 1996);  Mpumalanga; History and Heritage,( University of  KwaZulu-Natal Press, 2007); With  L Phillips and F Rankin Smith and A Long Way Home: Migrant Worker Worlds 1860-2014 ( Wits University Press,2014); With T Maggs and M Schoeman; Forgotten World: The Stone Walled Settlements of the Mpumalanga Escarpment,1500-1830 ( Wits University Press,2014) ; and With W Beinart and M Hay,  Rights to Land: A Guide to Tenure  Upgrading and Restitution in South Africa  (Jacana 2017).

He has contributed to policy debates in relation to land reform, poverty alleviation, public works programmes and heritage. He has also in recent years undertaken research on especially intractable land restitution cases. He has contributed to the work of CDE in various ways since the late 1990s. 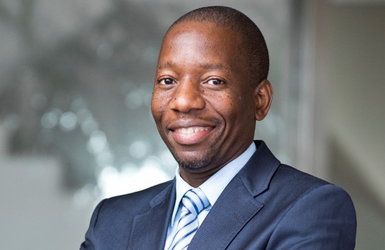 Mathe is head of the financial inclusion programme in the Banking Association South Africa (BASA). He was previously head of the secretariat of the National Planning Commission, and part of the team that wrote the National Development Plan.

He serves on the boards of Ikusasa Student Financial Aid Programme (ISFAP) Foundation and chairman of its Social, Ethics and Transformation Committee, and the SADC Banking Association as its deputy chairman.

Mathe holds masters’ degrees in development finance and adult education. He is a fellow of the African Leadership Initiative South Africa (ALI-SA); member of the Aspen Global Leadership Network; alumnus of the Ford Foundation International Fellowship Programme; member of the Institute of Directors South Africa and Certified Director. 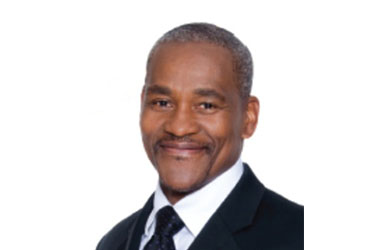 Lumkile Mondi is a Senior Lecturer at the School of Economics and Business Sciences at the University of the Witwatersrand. He writes, presents and comments on radio, print media and television on the political economy. He has had a long association with CDE.

He was previously chief economist and executive vice president for professional services at the Industrial Development Corporation (IDC), and prior to that, chief economist at Transnet. He served on President Mbeki’s Economic Advisory Panel and is a director of the Centre of Excellence in Financial Services. 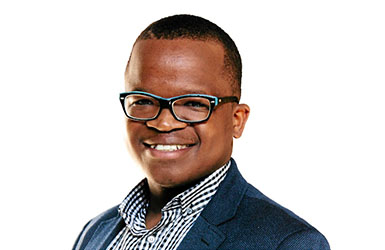 Wandile Sihlobo is chief economist of the Agricultural Business Chamber of South Africa (Agbiz) and a respected analyst and commentator, particularly on the economy and land policy.

Sihlobo is a columnist for Business Day, Fin24 and Farmers Weekly magazine. He is a Commissioner at the International Trade Administration Commission of South Africa (ITAC) and a member of the South African Agricultural Economics Association. He has previously served as an economist at Grain South Africa (Grain SA).

Sihlobo holds a Master of Science degree in Agricultural Economics from Stellenbosch University.