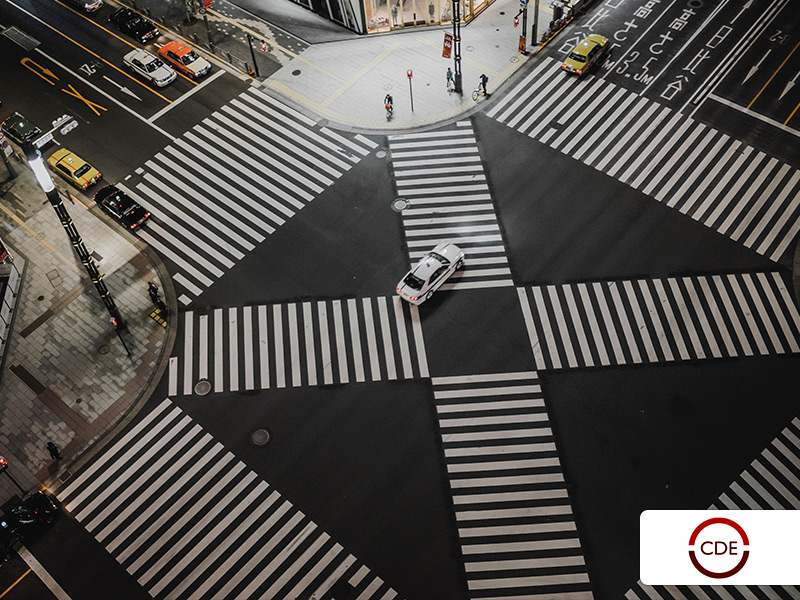 South Africa should establish at least two large special economic zones (SEZs) focused on low-skill, labour-intensive industries as a matter of national priority. This is the recommendation of the Centre for Development and Enterprise (CDE), presented in a new report released today, SPECIAL ECONOMIC ZONES: Lessons for South Africa from international evidence and local experience.

“If our new SEZ policy is going to work,” says Bernstein, “it has to be very different from the ineffective policies that governed the industrial development zones (IDZs). Special economic zones have to be special. They have to be globally competitive. The IDZs are basically just industrial parks – it’s no wonder they have not been successful in attracting new investors and creating jobs.”

The CDE report summarises research commissioned from leading international and local experts, and the proceedings of a workshop hosted by CDE in November 2011.

The report comes at a time when government is finalising a draft SEZ Bill that the Minister of Trade and Industry, Rob Davies, intends tabling in Parliament later this year, and after the commitment by Finance Minister, Pravin Gordhan, of R2,3 billion for the establishment of SEZs in the 2012/13 budget.

“If you look at the international evidence, successful SEZs have played a critical role in transforming economies around the world,” said Ann Bernstein, executive director of CDE. “China – and the whole world – would look very different today if Deng Xiaoping hadn’t created SEZs on China’s east coast. The same is true in Mauritius or Costa Rica. Successful SEZs can lead to millions of new jobs, catapult countries out of poverty and completely transform their economies.”

Costs in Asia, especially China are rising and labour intensive firms are looking for new regional locations. CDE argues that South Africa should seize this new opportunity. “This will require bold leadership and engagement with the difficult choices on labour costs and flexibility that must be made. The alternative is to waste resources and energy yet again on a policy that fails.”

South Africa’s new SEZ programme needs to be a presidential priority. The DTI needs to be fully supported by all other departments of government. “Unless the whole of government gets behind the effort, we’re not going to see the kind of investor uptake that would actually make a difference,” says Antony Altbeker, CDE research and programme director.

SEZs are specially-demarcated geographic areas in which some aspect of the business environment, whether the quality of the infrastructure or the regulatory regime, differs from the norms prevailing in the rest of the country.

The report presents data showing that South Africa’s IDZs –Coega, East London and Richards Bay – have largely failed to boost economic growth, create jobs, promote industrialisation or accelerate exports. The DTI has spent R5, 3bn developing these zones, but the vast majority of the 33 000 jobs created were short-term construction jobs. Many of the other jobs were relocated from elsewhere in the economy.

“The performance of South Africa’s IDZs has been miserable,” Bernstein said. “The 3 000 SEZs in 135 countries around the world account for over 68 million direct jobs and US$500bn of trade-related value-add. In 2004, the world’s SEZs attracted 32% of all manufacturing foreign direct investment (FDI), and were the source of 41% of the world’s manufacturing exports.”

Many of the world’s SEZs perform poorly, largely because they do not offer potential investors a sufficiently attractive package of competitiveness and market access.

“South Africa’s biggest challenge,” Bernstein says, “is that we do not have jobs for unskilled workers. If we are serious about addressing this, South Africa needs to create the right kind of environment for the emergence of businesses that can employ large numbers of unskilled people. That is what we should use the SEZs to do.”

Achieving this, the report argues, requires a range of interventions. The most important are reforms to the labour market. “Developing low-skill, labour-intensive industries means that labour costs and labour market flexibility have to be addressed,” Bernstein said. “Without reform, the only way South African companies can compete with Chinese, Vietnamese and Indian companies is by mechanisation, which results in fewer people being employed, and a greater reliance on skills.

A bold new SEZ strategy could become a platform for new companies and new investors that use unskilled labour rather than machines.”