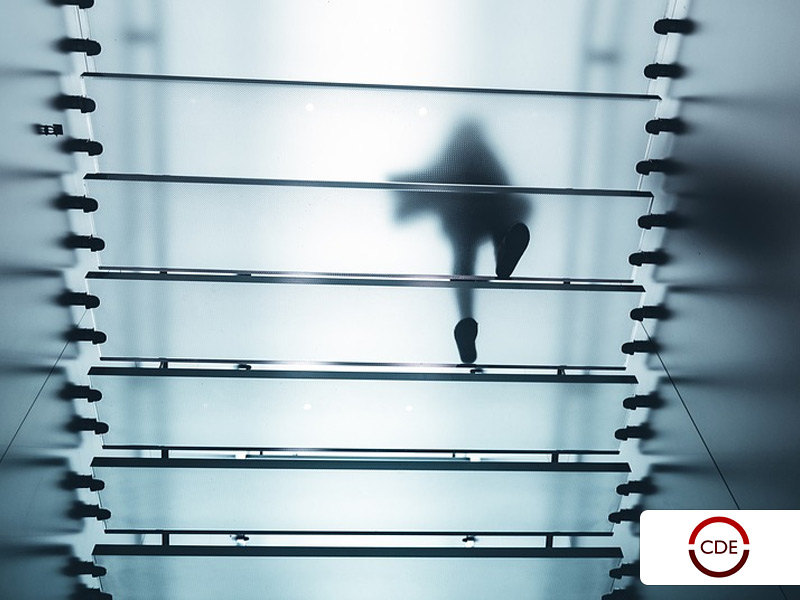 The issues facing Johannesburg are so complex and important that they cannot be resolved by any single interest group acting on its own, whether it be the city council, the ANC government, business leaders, or citizens, the CDE has found.

Accordingly, it proposes, in its report issued today, that a national partnership be formed, tasked with realising the city council’s Joburg 2030 vision of turning the city into a competitive world city.
The partnership should comprise:

The CDE report states: ‘Johannesburg will not remain even a secondary world city unless major initiatives are undertaken now. For this to happen, bold new steps are required, and the involvement of leaders and citizens not previously involved in Johannesburg’s future is essential.’