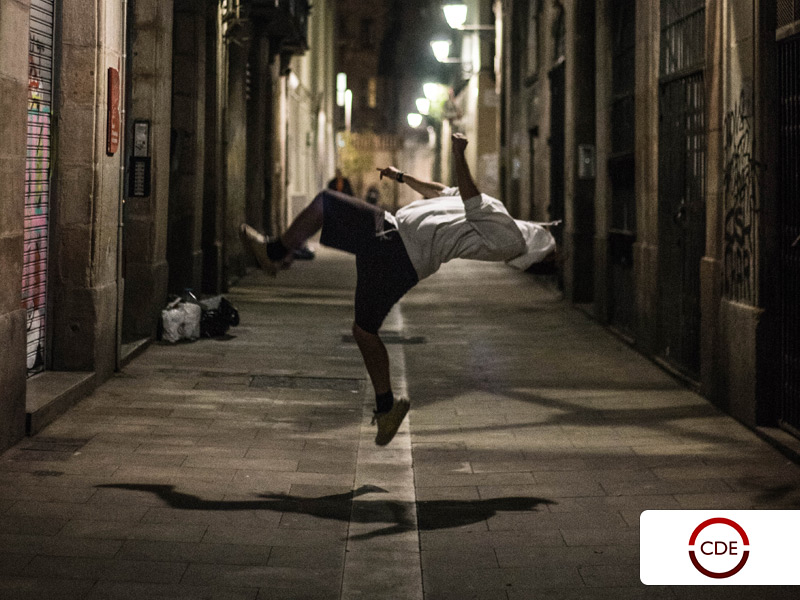 South Africa’s ambivalence about urbanisation will undermine its plans to create economic opportunities for young people, says Ann Bernstein, Executive Director at the Centre for Development and Enterprise (CDE).

Commenting on the latest CDE report titled Cities of Hope: Young people and opportunity in SA’s cities, Ms Bernstein said cities are where our economic future will be decided.

“We need competitive, well run cities in which to do business as this will ensure that large numbers of young people can find work, start businesses and improve the quality of their lives.”

“South Africa,” she said, “is relatively under-urbanised. About 60% of people live in urban areas, many of which are small by international standards. Compare this to Brazil, for example, where nearly 90% of people are urbanised, and many live in very large cities.”

CDE estimates that there are about 32 million South Africans who are urban, of whom 12,5 million are between 15 and 34. While getting a job is easier in larger cities than elsewhere in the country, 35% of young people in South Africa’s largest cities are unemployed (compared to nearly 45% in the rural areas).

Ms Bernstein says, “Well-managed cities, with competitive business environments are by far the most effective platform for development that South Africa is likely to find.” This is something that policy-makers don’t appreciate sufficiently. Well-run, opportunity rich, prosperous and expanding cities could play an enormous and vital role in resolving the lack of jobs and opportunities for young people.

CDE’s report argues that cities are critical to “the miracle of productivity”, which was made possible by the scale of cities’ economies and the way that allowed firms and workers to specialise.

“For thousands of years, human labour was worth about $2 a day. Today, scale and specialisation mean that in some places, human labour generates hundreds of dollars a day in value.” This is only possible because of the increased size and density of the world’s cities.

CDE argues that despite the role played by cities in fostering growth, South African policy-makers remain ambivalent about urbanisation.

“The ANC’s manifesto prioritises rural development and aspects of housing policy, but it fails to devote equivalent attention to the importance of good urban management, the opportunities forSouth Africa if our urbanisation process was better managed and the potential that a focus on getting our cities working better could play in generating faster economic growth.”

South Africa’s economic growth is disproportionately generated in the biggest cities especially in its largest metros.

“The largest metros generate 59% of the country’s economic output but are home to only 37% of its population; between 1996 and 2011, economic growth was faster in the big cities than it was in the rest of the country,” says Bernstein.

“Our policy-makers should be doing everything they can not only to reverse the anti-urban biases of apartheid, but to ensure more effective urban management and increased urbanisation,” says Ms Bernstein.

“South Africa’s future is overwhelmingly urban, and city competitiveness and vitality must be seen as key to the country’s prospects and performance. The big cities need the powers and institutional capacity to build competitive business environments. One of the most important aspect of this is the quality of the workforce, so cities need to be demanding better education systems and lobbying for more education and training opportunities through markets, entrepreneurs and companies.”

This release is based on CDE’s report Cities of Hope: Young people and opportunity in SA’s cities.