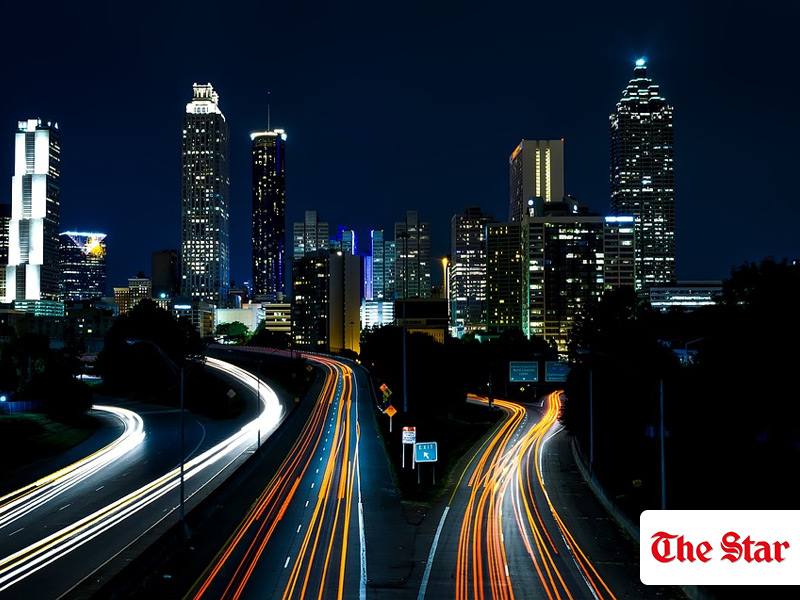 South Africa’s transformation into a democracy, with its inherent challenges of political reform, highlights certain issues for business.

Political leaders have to balance the implications of the global economy, institutions of state weakened by years of transition away from authoritarianism, a fundamental shift in party policy from classic socialism to full-blown capitalism, and a weak neighbourhood of poor surrounding countries in southern Africa.

This political shift opens up potential business/government relationships which were never exploited, let alone explored, under the former apartheid order.

In these times of change, business has a role to play. It cannot be passive in its relationship with government.

This relationship is at the core of the research project entitled ‘The Role of Business’, currently being implemented by the Centre for Development and Enterprise. The first three reports published cover business and democracy, economic growth and civil society, and business and government. The fourth report, published this month, explores business, economic growth and racial transition in the city of Atlanta, Georgia.

Why Atlanta? Because the outstanding economic boom experienced by Atlanta since African-Americans took control of city government 23 years ago is worth scrutinising. CDE’s research findings are that at the heart of Atlanta’s transformation to a world-class city is a remarkable working alliance between business and city government.

The Atlanta story resonates for South Africa and the critical challenges facing government and business in a new democracy. South Africa’s future will be decided in its largest cities. The local government elections set the scene for a new era in urban management and government. Business has an enormous stake in a successful urban transition and could be a catalyst for
helping that to happen.

A second major CDE research project on ‘South Africa’s Big Cities’, particularly the initial report entitled Cities and the global economy, shows that ‘in future success will come to those companies large and small that can meet global standards and tap into global networks. And it will come to those cities, states and regions that do the best job of linking the businesses that operate within them to the global economy.’

In this context, Atlanta’s experience is instructive. The obsession with being world-class is woven into Atlanta’s DNA and there is no doubt that it has had results.

Although ‘the city too busy to hate’ still has its own share of urban problems and racial discrimination, Atlanta has achieved a critical mass of economic and civic growth. In 1985-1994 Atlanta attracted 1 561 new companies, 360 of which were international corporations. It has the second biggest airport in the world. The city now houses the headquarters of eight Fortune 500 industrial companies and 12 Fortune 500 service companies. It was the number one American city in terms of net employment growth in 1992, 1993, and 1994.

The metropolitan region’s rate of economic growth nearly doubled that of the nation in 1988 – 1992 and was well ahead of the rest of the south east. The 1996 Summer Olympics are just one more indicator that after more than two decades of African-American leadership in city hall, Atlanta is joining the big league of global urban centres.

Atlanta is not an unqualified success, but it has been unusual in its ability to sustain a democratic transition and enlarge its economy and reputation. Just how did Atlanta achieve this?

There have been many analyses of Atlanta’s racial politics and economic transition. All agree that politics alone does not explain the city’s success. The role of Atlanta’s business community has been an overriding factor.

Dr Laura Nash, senior research co-ordinator at the Institute for the Study of Economic Culture at Boston University, and author of CDE’s Atlanta report, documents the tycoon intervention and numerous powerful and active business associations and business-funded organisations that put Atlanta on the international map and which defused the city’s historic racism.

These formed ‘the informal partnership between city hall and the downtown business elite’.

Examples of key coalitions are the Central Atlanta Progress, which bagged Washington finance for urban development, the chamber of commerce which is possibly the most active and aggressive business chamber in the United States, Leadership Atlanta which gave newer entrepreneurs important networking opportunities, and the Atlanta Committee for the Olympic Games (ACOG).

Nash pinpoints four key aspects of Atlanta’s business culture which stand out as contributing to the city’s growth.

It is these characteristics which allowed the business elite and the city government to work together to transcend the issues of racism, money and power. As Nash puts it: Entertaining grandiose visions, the business elite asked themselves what it would take to be a real city of serious stature, like a New York, London or Barcelona. The answers took them beyond a single firm like Coca-Cola and beyond business economics to public facilities and cultural institutions. It brought them to a civic commitment.’

Business foresight and unity on the future of Atlanta has been seen by many as an essential ingredient in the city’s continued economic growth.

As one commentator put it: ‘The substantial power of the business elite during four reigns of mayors who were not initially supported by business was the function of extraordinary cohesion and efficiency.’

Atlanta’s example shows that corporations can play a very important role in a country or a city if they use their capacity and resources to define and then market an inspiring but realistic vision for the future that combines economic growth and inclusive development with an identified niche in the global/regional economy.

In order to do this, business leaders must see themselves as leading citizens and not just as executives; they need to focus on the need to be ‘world class’ and think strategically and ensure effective links between business and political elites.

Business interests need careful thought. There is an important and beneficial connection between successful places and successful corporations.

As Newark, Washington DC, Detroit, Birmingham and a host of other cities demonstrate, business and governments have a great deal of difficulty in agreeing on viable economic plans and then seeing them to completion. Atlanta demands attention for the results it has achieved.