Why low wages are better than no wages 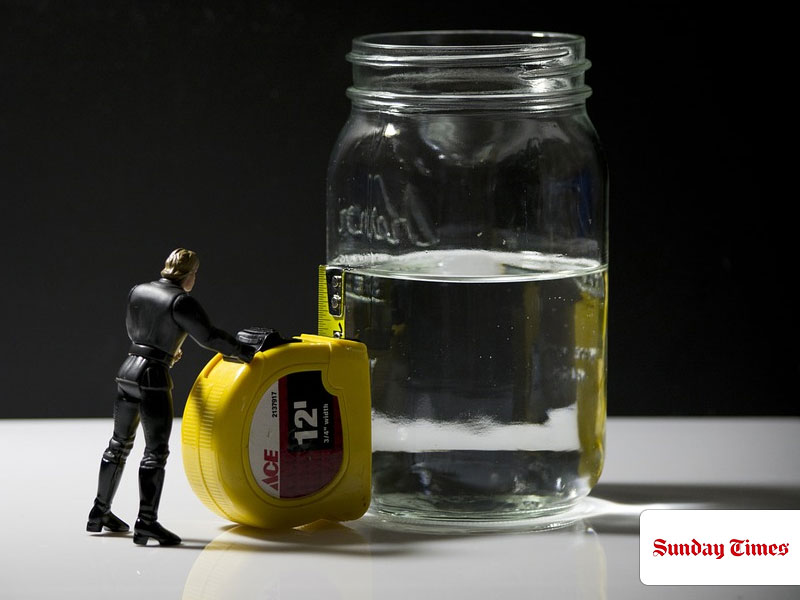 We have to prioritise jobs for the unemployed in South Africa.

Representatives of organised labour and their political allies often accuse advocates of a more flexible labour market regime of proposing nothing less than the return of slave labour.

This is emotionally powerful rhetoric. But it is factually wrong. It is also damaging to the prospects of tackling head-on our enormous unemployment problem.

Those who argue that only high-wage jobs can be legitimately created and that those who manage to find a job must be protected by rigid labour laws are calculating that 7.5million unemployed is an acceptable price to pay.

What they are ignoring is that a job – even a low-paid one – means entry into the modern economy, which includes, among other things, the possibilities of trade union membership and enjoyment of basic employment protection.

If low-wage employment is the equivalent of slavery, then the worst offenders in the country are those employers who seldom employ people for more than three months at a time, pay R79 a day – or about R1700 a month – and who are very proud of this achievement.

Who would do such a thing? The surprising answer is: the government. Welcome to the Expanded Public Works Programme.

The EPWP is the driver of the ANC’s promise to create six million “work opportunities”. This promise was a centrepiece of the ANC’s 2014 election manifesto, the basis of the party’s comfortable victory. Ever since, the government has been proud to celebrate the success of what is, in truth, a band aid for unemployment.

If this is “slave labour”, it is surprisingly popular.

The strongest reason to dismiss the arguments of the anti-reform ideologues is that whatever the pros and cons of a more flexible labour market, the fact is that unemployment is worse. This is so obvious it’s actually quite surprising that the argument needs to be made at all.

Unlike those in employment, the unemployed lack an organised voice. However, when given the option, the unemployed make themselves available for EPWP-style work in numbers that overwhelm the programme’s capacity to absorb them. This simply wouldn’t happen if workers didn’t prefer low wages to no wages.

For the unemployed, then, it seems clear that reforms aimed at permitting firms to employ people at wages below currently prescribed minimum levels would be welcome.

Indeed, there is really no need to protect work-seekers from the threat of low-wage jobs: if they don’t want those jobs, they needn’t apply for them.

Those who resist labour market reform also argue that change would hurt existing workers. Their argument is that by weakening labour market protection, reformists would be rolling back the gains made by workers over decades of struggle.

This appeal to the fears of employed workers is also emotionally resonant, but we should be clear on its consequences. What it really means is that the gains made by those who have jobs should be protected even at the expense of the unemployed, who are excluded from them, because worker rights are not enjoyed by the jobless.

In effect, proponents of this approach are saying that the rights enjoyed by those who have jobs are so important that other people should pay the price for them.

This fundamentally misunderstands the reason there are persistent downward pressures on the wages of existing workers. It is not because of any absence of worker protection, but because South Africa has so many would-be workers who are unemployed.

It is the size and desperation of what Karl Marx called the “reserve army of labour” that holds down wage growth in South Africa. The time has come for those who see themselves as friends of the working class to recognise this and to do everything in their power to make it economically feasible for more firms to offer more employment, especially to millions of unskilled workers.

That is the only route to a tighter labour market and long-term worker prosperity.

There is no prospect of South Africa going in one leap from 7.5million mainly unskilled unemployed to full employment on high-skill, high-wage, high-protection terms. Higher employment has no prospect of occurring until employers are confident the benefits of employing the unskilled outweigh the risks and costs.