The Marketplace: A stalking horse for democracy 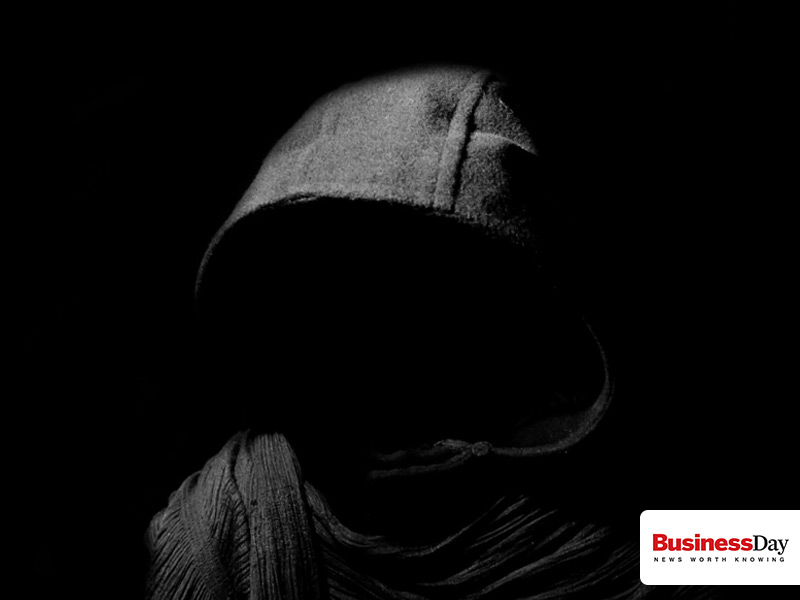 Recent research has shown that business has often failed to understand its changing relationship with forces unleashed by and within a democratising social order.

Business has been slow to define its social and political interests, and is defensive and inept in promoting them. As a corporate citizen, business is often less than effective.

For the past two years, the Institute for the Study of Economic Culture at Boston University and CDE have conducted a comparative study of the role of business in democratic transitions and economic development.

The purpose was to initiate thought about business as a social actor, and to canvass the strategic implications of this for business leaders. The exploratory nature of the work should be stressed.

The term ‘business’ is used loosely in public discourse (and often pejoratively). It can mean at least three things – all individuals who produce goods and services for profit, organisations whose purpose is to protect and promote the interests of business as they see them (business associations), and a vaguely defined collectivity of ‘tycoons’, owners or executives of the largest business groups.

One interesting finding of the project concerns the ‘unintended consequences’ for wider society of companies doing business.

Business people are often asked what they ‘are doing’ to promote desirable social change, development and democracy. The implication is always that business should undertake actions specifically aimed at these processes.

Fair enough. But it should be pointed out individual corporations by the simple fact of ‘doing business’ are having an important social effect – not just as a direct result of the economic growth fostered by business activity.

There are in fact three areas of mainly unintended or incidental consequences of business’s normal activities – a strengthening of civil society; the promotion of modernisation; and the unleashing of democratising pressures.

Business is therefore in a profound sense a constant agent of social change. This idea is rather different from the notion of business as a pillar of the status quo, or as a social actor that does nothing at all about social change.

It can be said that economic rationality inadvertently leads to individuals with modern attitudes, and institutions of civil society. They, in turn, inadvertently facilitate democracy. In this sense, the marketplace is a stalking horse for democracy.

The statement that ‘what is good for General Motors is good for America’ is in fact not true.

Pursuing the interests of individual firms alone often results in persuading government to help that business (through intervention or special dispensation), and this distorts the system, reduces efficiency, and slows growth and equity.

What promotes national growth, therefore, is not the health of one firm but a range of effective implemented government policies that underpin, and result in, overall economic growth.

Successful development is primarily determined by the policies of government and their effective implementation. If business wants to promote economic growth, it needs to influence the architecture of government policy. To do this, business must organise collectively and act strategically.

Growth and development are closely linked but not the same, if by development one means that large numbers of people are lifted from misery to decent standards of life.

In a democratising society, it is not enough for business to say it fosters growth and therefore, ipso facto, development.

Sometimes there will be conflicts between policies fostering the two goals. For example, which will take precedence over a particular time span; whether development strategies expand the market and private sector involvement, or inhibit it. The legitimacy of business will be strongly affected by the way in which business is perceived as caring about and helping to bring about development.

Business should therefore reflect on how its interests relate to possible alternatives in development strategy, and how these preferences can be communicated to government as well as the wider public in an effective manner. The challenges are fourfold:

Although development and growth are clearly possible in non-democratic political orders, sooner or later the interests of the business sector will dictate that democracy is in fact the better option.

So even in cases where logic forces one (albeit reluctantly) to concede the benefits of an authoritarian regime for business and economic growth, these circumstances are unlikely to prevail for long.

As democratisation happens, business is inevitably drawn into a public policy marketplace – moving from the simple ‘deal’ where the ruling powers allow the company the ‘right to trade’, to the democratising society, where business has both constantly to legitimise itself and defend its economic, legal and other interests in the cross-play of multi-interest politics. Business
becomes part (indeed in developing societies a very important part) of civil society.

Business can no longer protect its economic interests by private deals with political tsars, but must instead argue for itself in the public and political marketplace.

In the process of democratisation, other powerful interest groups gain space and political leverage. To ensure a broad public policy environment in which it is able to survive, business will have to engage, and often compete, with these different groups to determine the outcome of policy debates.

In a democracy, then, especially a newly crafted one, business has a new kind of role to play. In essence, business has an interest in the consolidation of the new democracy, and in ensuring that non-populist economic and social policies are implemented by the state.

A business-oriented approach should resist state-centred patronage policies, and formulate and promote alternative policies not only with respect to economic matters, but also with regard to broader development issues, particularly policies that will alleviate problems of the poor and those most vulnerable to economic and structural change.

Worldwide, there is diminished hostility to business. Business-friendly policies have been multiplying in what recently would have been considered unlikely places. Many intellectuals have given up the anti-capitalist views that held sway only a few years ago.

But there is no guarantee that these favourable circumstances will continue. There exists a possibly unique historical moment of business as a social actor. Its opportunity should not be missed.