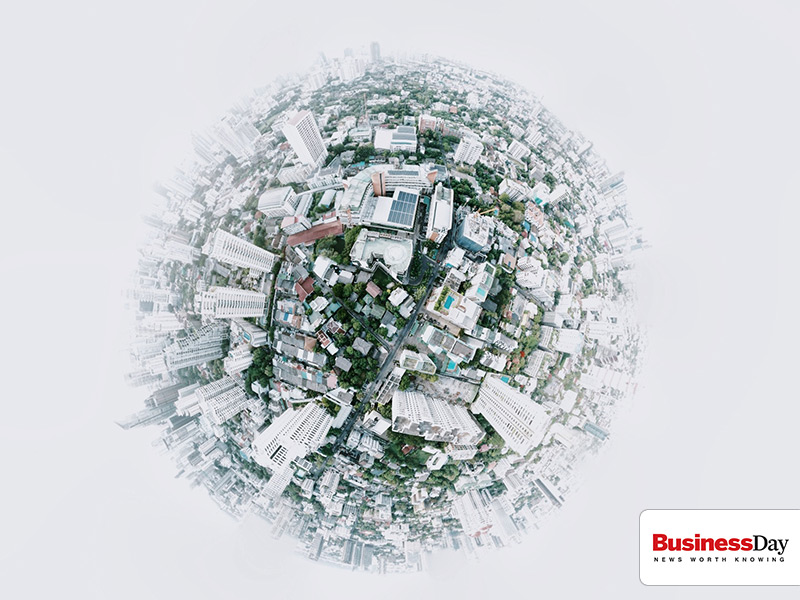 Cities are becoming sites of competition, and Ann Bernstein writes that SA should review its priorities on the development of large urban areas.

In the future, success will come to those companies large and small that can meet global standards and tap into global networks. And, it will come to those cities, states and regions that do the best job of linking the businesses that operate within them to the global economy, ‑ Rosabeth Moss Kanter, Harvard University.

SA’s attempts to transform unequal and segregated cities and provide adequate services and infrastructure must be made with a changing world economy and the demands of a tough global marketplace in mind.

The liberalisation of world trade and the influence of regional trading groups (such as Nafta or the EU) will start to reduce the competitive advantages of countries while leaving those of cities untouched. Increasingly the sites of global competition ‑ places from which companies will compete ‑ will be cities.

Cities can no longer be seen only as places where people live and governments delivers services, but rather as arenas for economic, social and cultural development.

With greater mobility for people and economic activities, within and between countries, cities are increasingly competing with one another for investment.

The roles of cities are being defined in terms of other cities within the “borderless” global economy, rather than local entities within closed national economies.

Cities act as barometers of pressures in the wider global economy. As a city becomes integrated with the international economy, it is disciplined by the importance of its external markets and by the activities of competing cities.

In the global economy, cities must link flows of products, people, information and finance between often distant sources and destinations. Managing these flows as well as retaining fixed sources of production, has become the essence of the city’s function.

Cities are the new arenas for economic competition in the global marketplace. Not all cities will share the same fate. There will be winners and losers. The new global era has sharpened urban differences and created multiple networks that carry out different economic functions.

For example, when American Airlines reorganised its flight information processing system, it started Caribbean Data Services in Bridgetown. Bogata, Columbia, is now the world’s second largest exporter of cut flowers. Sailkhot, Pakistan, produces most of the world’s footballs and Scottish bagpipes. No city should assume that the future will be like the past and rest on its laurels.

Globalisation poses a real threat to “business as usual” for cities all over the world ‑ while simultaneously providing exciting new opportunities for their growth and prosperity.

Large cities that do not find areas of comparative advantage, an economic niche in the local, regional and global economy, will start to decline.

Forget questions like “Is Johannesburg too big?” or “How do we stop migration to the cities?” The key questions for cities is not how big they are or how they compare with other cities and regions in the same country, but whether they are globally competitive and able to find a niche in which they can build and market a comparative advantage, thus attracting investment.

The future of the country depends on SA’s cities becoming globally competitive.

Macroeconomic policy makers in government, business and trade unions need to start taking the “where” of production and trade very seriously indeed.

With the vast majority of the country’s gross domestic product generated in the cities, the future of large cities is their business.

Government’s macroeconomic programme must link up with ‑ and indeed depends on ‑ a successful approach to the big cities. To neglect the cities would be to jeopardise national development.

At present, urban issues are dealt with in many central government ministries. Is urban policy being given sufficient attention by Cabinet? Is urban strategy a priority for government? What are the objectives, timetables and targets in this area?

We must fundamentally rethink the way in which our large cities are governed. It is time to stop thinking of “local government” and concentrate on big city management and government.

The demands of a small town and a metropolitan area are fundamentally different.

The image and status of city politicians need to be changed if high calibre people are to be involved in leading the country’s cities. Do we need executive mayors, for example?

The focus in SA cities is lopsided. Urban priorities will have to be chosen through an economic lens. Only by becoming globally competitive will our cities be able to generate resources necessary to cope with historic backlogs, new needs and racial reconciliation.

The nature of modern economic development makes it essential for cities to focus on three new areas: infrastructure for economic growth (communications and transport), education and training, and health.

In all three areas the focus has to be on creating both centres of excellence and mass access to opportunities. These crucial issues are too far removed from the present priorities and influences of SA’s cities.

Large cities in SA do not have many of the powers required to compete effectively with other cities in the world economy. They do not have the authority to become entrepreneurial and flexible global players.

The future of cities is not incidental to business interests, but absolutely central to them. Business leaders need to link urban strategy to their macroeconomic vision. Cities must move up the list of priorities for SA business. World‑class companies need to operate in world-­class cities and world‑class regions.

Every city needs a vision of its future. This vision must define a place for the city in the global or the regional economy; it must be “owned” by all key stakeholders in that city; and it must identify competing cities for its niche in the global economy.

With such a vision, the city’s leaders (public and private) can determine priorities and make the trade‑offs that will inevitably be required. And then the vision must be marketed nationally and internationally.

SA must focus much more attention on its largest cities and what is required to help them become globally competitive places in which to live and invest.

This priority for large cities cannot be achieved in isolation and the Centre for Development and Enterprise’s position should not be misunderstood.

It is essential that a focus on the largest cities must be complemented by a sound urbanisation and migration strategy (domestic and international) informed by facts (rather than wild speculation in the absence of hard data).

It must also be accompanied by a growth strategy for secondary cities and small towns and an effective policy for the development of rural areas.