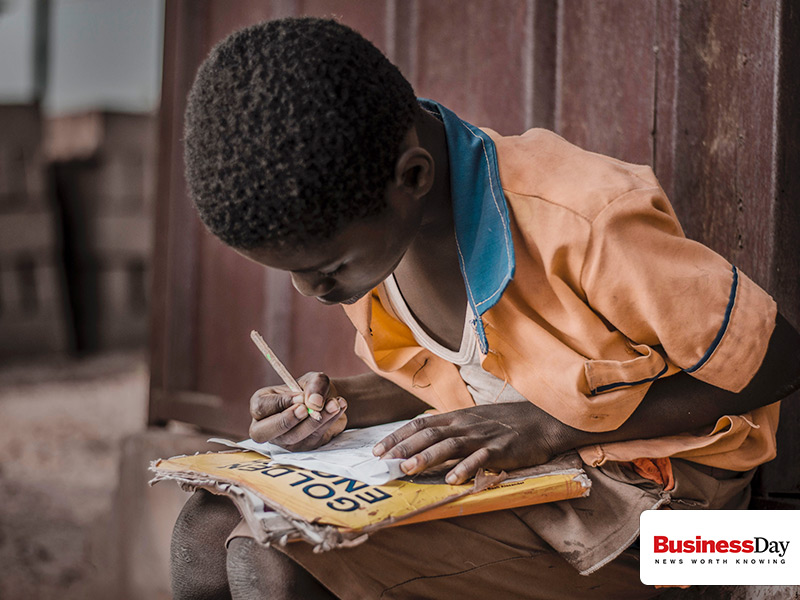 BETTER quality schooling for the vast majority of South Africa’s poor is one of the most important priorities facing the country. Most of the time, attention is focused on how to reform public schooling, obviously an issue of vital national importance.

However, the country’s efforts to reform schooling have had an unnecessarily narrow focus. They have largely ignored a major international trend that could expand the available options for quality schooling, especially in poor communities.

It could be said that South Africa currently has a “missing sector” when it comes to schooling provision.

Across the world in developed and developing countries the provision of schooling is being diversified and decentralised. In many cases this has led to partnerships between government and others.

Analysis of the range of models that create diversity in schooling provision for the poor reveals that they can deliver forms of schooling as least as cheaply as the public sector, and often of better quality. These schools are labelled differently — charter schools, concession schools, academies — but they involve a contract or agreement between the state and private actors who run the schools with public funds in return for specified performance outputs.

The US evidence is complex, with new studies appearing frequently. In several large cities, charter schools are more than a quarter of all public schools. These schools are open to all who apply and they may not charge for tuition. Most charters are not-for-profit organisations started by groups of teachers, parents, community groups or others. In general, charter schools are schools of choice — pupils and teachers choose to go there, there is no compulsion. Like similar schools in the developing world, control over hiring and firing, curriculum and discipline are decentralised to the schools. The evidence is that charter school pupils perform as well as or better than government schools in maths and reading, controlling for other influences, especially in poorer areas.

Evidence on the effect of contracting and public-private partnerships on schooling quality in the developing world is again complicated but largely positive. Fe y Alegria (FyA for short, and in English “Faith and Joy”) is a church-based Latin American organisation that provides preschool, primary, secondary and technical education programmes in poor communities. There have been many evaluations of learner performance at the FyA schools compared to public schools in Venezuela and Peru. They point to the better performance of FyA — this is particularly impressive as this large organisation tends to cater to disadvantaged communities.

In Pakistan, the Punjab Education Foundation (PEF) is a regional schooling initiative where the private sector contributes to the management of public resources devoted to supporting largely private schools for the poor. According to a 2010 report from the Asian Development Bank, the PEF has been “extremely successful due to the combination of private sector efficiency and public sector funding. This combination has resulted in better learning outcomes, fewer school drop outs, less absenteeism among teachers and reduced truancy among students.”

While each country has tailored the model to suit its regulatory and legislative regimes, there are three key lessons for successful contract schools. The school must have autonomy to decide how it will deliver quality schooling; the right to “hire and fire” all staff is a non-negotiable; and strong oversight by the regulatory authorities is essential, with this oversight focused on student performance and the political will to fix any school failing its students or shut it down.

Common features emerge from CDE’s case studies. Contract schools are often established in under-served, disadvantaged and low-income communities, thus expanding choice and improving access to quality education for poorer people. They introduce innovative teaching techniques as they are able to move away from the bureaucracy that stifles innovative practices in the public sector. Contract schools can have a positive effect on public education, raising the standard through their demonstration effect and through competition for students.

Currently South Africa offers public funding for registered private schools (subsidies for low-fee schools); and private funding for publicly managed schools (corporate social responsibility investments and “adopt-a-school” programmes). What we do not have is non-governmental (including not-for-profit) management of public schools, using public funds and subject to performance contracts.

Introducing contract schools could provide a laboratory for the schooling system. Their autonomy could facilitate innovation and experimentation with better ways of schooling, and encourage international best practice relevant to all of South Africa’s schools.

We suggest that a competent new public authority for regulating contract schools be established. Such a body is critical for overseeing these schools and increasing the chances of the country establishing a successful contract schools sector. This authority (or regional authorities) should include representatives from government, independent educational institutions, the private sector and the auditor-general’s office.

The government is central to the process, but operationalising contract schools should be inclusive and multi-stakeholder in nature. South Africa already has a wealth of expertise outside the public schooling system and this should be harnessed to develop contract schools.

Critics fear that school choice programmes increase inequality. The evidence demonstrates the contrary. Most contract school sectors focus on poorer people and trying to improve the quality of their education. Others ask if contract schools would divert attention away from improving public education. The evidence is that these schools would concentrate attention on enhancing the quality of education available to the poor, often in communities where there is little or no access to high quality education options. Such schools could have a demonstration effect on how public schooling in poor communities could be improved.

Contract schooling is not a panacea, nor are all such schools great performers. The chances of success improve greatly if the right operating environment is created, contracts deal with the essential issues relevant to pupil performance, and failing schools are closed down. Contract schools could become an important new contributor to building a South Africa where people’s talents and abilities, rather than where they live or how much their parents earn, determines their future.