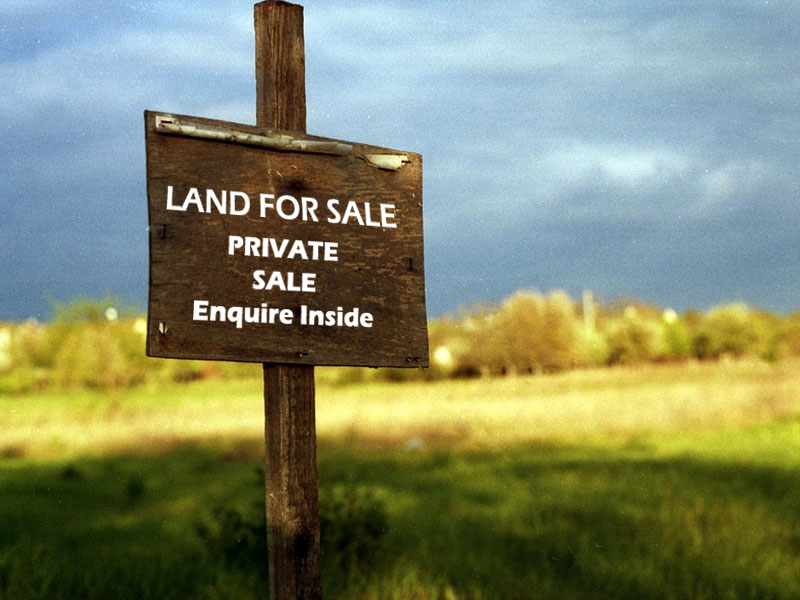 The current approach to land reform is too narrow, and does not take into account important new South African realities. For example, although it is not widely known the private sector is making a major contribution to land reform, and could do more

South Africa has a robust rural land market. It is estimated that over 5% of South Africa’s land is up for sale every year.

Little information is available about the racial breakdown of private land transactions as the Deeds Office does not classify buyers and sellers by race. Nonetheless, using surnames, pioneering research has been undertaken in two provinces (Limpopo, KwaZuluNatal). This research indicates that the value of properties transferred from whites to blacks by the market between 1997 and 2000 was five times higher than the value of land transferred by the state. Research in Limpopo points to the effectiveness of the market as a vehicle for redistributing ownership of agricultural land and suggests that ‘land transfers to blacks have occurred much faster when the government has not been involved.’ Thus despite the fact that white-to-white transfers dominate the land market, it is possible that the market is transferring as much or more land between whites and blacks than state land reform, and certainly transferring land worth more than that transferred under state programmes. A national study quantifying market redistribution is urgently needed.

Private sector organisations, including agribusinesses and co-operatives, have become increasingly involved in land and agricultural reform, and have achieved meaningful results. Our research has uncovered a wide range of private sector initiatives.

In these and other areas, market mechanisms are matching supply and demand in subtle and various ways that state programmes cannot match.

It is important to note, once again, that these achievements have not been adequately quantified and are generally not included in official accounts of land reform progress.