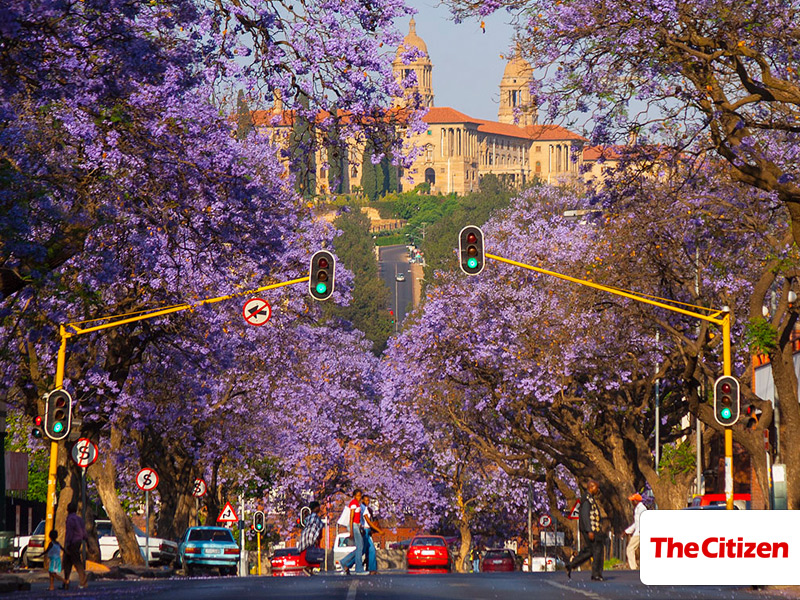 The history of Pretoria since 1950 is that of a city built around ‘ethnic exclusion and ethnic patronage’. The tide has turned. Pretoria at the end of the 20th century is now a city in search of a new identity. The ingredients are there for Pretoria to make it as a winning African city. As yet, however, the leadership and ‘social glue’ necessary to weld these ingredients into a convincing formula has not emerged.

Pretoria developed as ‘apartheid’s model city’, with all the privileges, symbols, controls and racial exclusion for which South Africa was infamous. But it was not only apartheid that was exaggerated in Pretoria. So was the public sector component of the economy and parastatal industry. The average size of an industrial enterprise (86,5 workers) is almost twice that of Johannesburg / Randburg (44,1). The percentage of white employees in industry (36,3 per cent) is nearly twice the national average (20 per cent). Pretoria industries are more capital-intensive than the national norm, less profitable, and more often been established with government support. With a downsizing, restructuring public sector, and several parastatals (ISCOR, DENEL) scaling back, the city’s established economic pattern is unlikely to endure. Pretoria has to find a new economic base.

Pretoria is suffering from an identity crisis which relates in part to the historic and continued exclusion of blacks from the city, its sustained public sector focus, and a failure to honestly come to grips with the past. A bold move to deal with all three of these inhibiting factors in working towards a truly non-racial and regionally oriented public-private partnership is a more realistic and sustainable way forward. What is needed is an agreed and inspiring vision of the city’s future – a growth-oriented vision of focused excellence. Developing such a vision will need a thorough understanding of Pretoria’s economy, and trends affecting it; take cogniscance of competitors; and define the obstacles to success. This of all cities could position itself cheekily as the capital of the ‘African renaissance’, but CDE has failed to find anyone thinking so boldly about Pretoria’s future.

‘Parliament for Pretoria’ is an insufficient focus for the city’s development. If this campaign is allowed to dominate public conceptions of the city’s future, it could divert attention away from more fundamental issues. It has been calculated that there are only 960 jobs directly and 3 655 jobs indirectly linked to parliament – although some 8 700 jobs could be affected.

Probably more than any other South African city, Pretoria faces crucial decisions concerning its future. Making those decisions will not be easy, because much is at stake – economically, culturally, politically, and symbolically. Bold and courageous leadership will be needed to move beyond the current cautious mode of ‘adaptive modernisation’ which could gradually lead to the city’s decline.

It is significant that the transition in apartheid’s model city is almost invisible. It leads observers to ask: what kind of vision do the new national and local political leaders have for one of the country’s major cities – the administrative capital, and possible future legislative capital? Or is there a perception that, after all, things weren’t that bad in apartheid’s capital?

No city can afford to rest on its laurels. No city should assume that the future will be like the past. Cities that do not find their new local, regional or global niche will decline.

The central message of CDE’s research is that, given the context of the twin processes of political democratisation and economic globalisation, Pretoria has the potential to become an African rising star. This will require a radically new approach to the city and its future.

Pretoria will need to:

Pretoria already has much going for it in terms of physical and cultural infrastucture, local/metropolitan finances and capacity, physical closeness (at least) to the new state, and closeness to the emerging commercial and industrial hub of South Africa (Midrand / Sandton / Johannesburg). It is better placed than most South African cities to mount a strong economic development strategy.

The challenge is to find the ‘champions’ who can start to build a new leadership class for Pretoria, one that will reflect a new inclusive vision, and a more diverse set of interests. Subtle national intervention might be required to encourage leaders – across the city – to emerge.