Policy-making in a new SA needs a different look 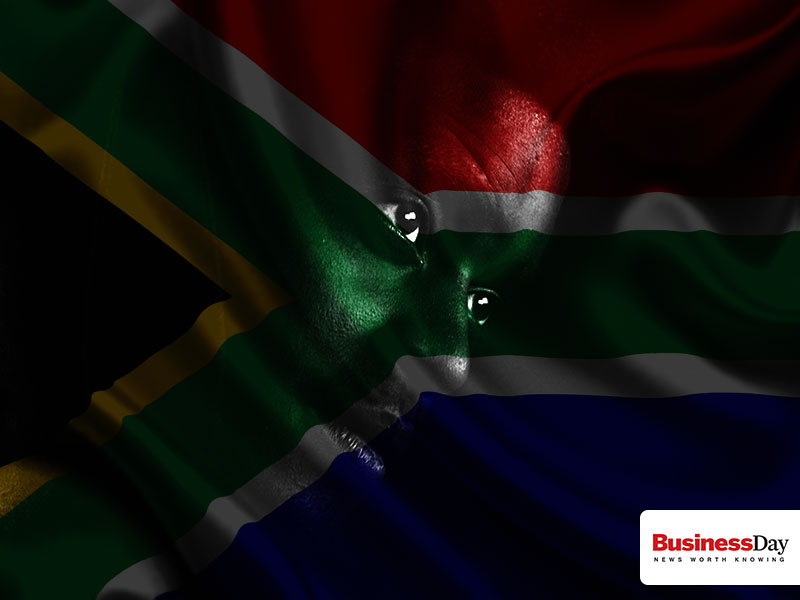 Decades of minority rule and the imposition of apartheid policies had two consequences for public policy-making in South Africa. Great expertise was acquired in criticising government policies and exposing the flaws in their implementation. This critical expertise can be overestimated, as the moral critique was so overwhelming that it was generally felt unnecessary to expose the flaws of policy in any other terms.

The result was that the technical skills required to dissect a government policy and analyse why its impact on society was different from the intentions and predictions of policy-makers were underdeveloped, and often deemed irrelevant in apartheid South Africa.

Secondly, because of the nature of the struggle against apartheid, morality and intentions became a much larger part of the public policy debate than is desirable. Sound policies should be measured by their effect on society and citizens, and not the intentions of the policy-makers.

Now that most South Africans agree on broad national goals and accept their common citizenship of the same country, a much more professional and detailed approach to the public policy will be required.

This does not mean that policy should be divorced from politics. Far from it. Government policy (or for that matter the policies of any organisation) is the practical expression of political interests and ideals as applied to national challenges and problems. And in a democracy the many different influences on the public policy process are important ingredients in getting results.

It is possible, however, to distinguish between a rational, unemotional analysis of the steps involved in formulating effective policies and the political interests, ideas and often heated debate that will affect which policies are ultimately chosen and implemented by the ruling political groups.

There is clear distinction between policy analysis and policy advocacy. People who confuse the two often believe their own propaganda. Under apartheid, public policy was confined to a select group. Following our transition to democracy, we must ensure that a much larger number of people and interests in the state, politics and civil society have the skills to pose policy questions, evaluate alternatives, and anticipate the likely consequences of preferred initiatives.

The question of the South African public service provides an interesting example of some of the dilemmas of policy. In a study conducted by CDE, the following fact emerged: just before last year’s election the public sector consisted of about 1,9 million workers, of whom 65 per cent were white and 36 per cent black. In the top eight grades (200 000 positions), only about 15 per cent of the posts were filled by blacks. Blacks occupied only 3,3 per cent of the 5 900 jobs in the top four grades.

There is broad agreement that this distribution of top-level jobs must now change, but the desired outcome has yet to be clearly formulated in policy terms. The interim constitution suggests two points of departure which if interpreted literally would have radically different outcomes. The first calls for the ‘leadership of the South African government’ to be ‘truly democratic and non-racial in spirit’; the second argues that this leadership should be ‘truly representative of the South African people’.

Each of these statements implies a radically different outcome. The second approach with its implications of new and more detailed racial allocations conjures up visions of ethnic inspectors checking the number and proportions of Shangaans, Pedis, Zulus, Gujeratis, Vendas, and many others throughout the public service.

Leaving aside values for a moment, a kitbag of policy tools enables citizens and their representatives to evaluate objectively the practicality and ultimately the desirability of these two very different approaches to public service policy guidelines.

To avoid reliving the terrible mistakes of the past, South African policy-makers need a good understanding of why previous policies worked or failed.

Apartheid involved a set of policies that made assumptions about the powers of the state to change society fundamentally; about the nature of individuals; about the role of the market. A thorough analysis of what happened in South Africa during that period provides important lessons for the future about what it is possible for the state and others to achieve in the future.

The capacity of the state cannot be assumed in any developing country. This is especially the case in South Africa where the new bureaucratic elite has in most cases been denied any previous opportunity to gain experience; and the old bureaucracy does not generally have expertise in developmental work. The reality of limited state capacity has to be a major consideration in any realistic policy formulation and implementation process.

In a democracy, open policy debate must take place. Answers must not be prejudged. Committed democrats can disagree on the best approach to dealing with a country’s many challenges.

Central, local and provincial government and political parties will need to develop capacity to formulate detailed policies and, as importantly, the capacity to absorb the new ideas, comments and approaches that emerge from an honest consultative process as opposed to a public relations exercise. Are you really confident that all those public submissions on the new constitution or the numerous green and white papers of the government of national unity will actually be read?

A democratic policy process assumes that all interests within a society can participate in the public debate to influence government policies. But many interests in a developing society are not organised. The policy process tends to be dominated by organised middle and working class urban interests. These vocal influential groups, however, represent only a small part of the population. Policy processes can be designed to cater for this problem, allowing hitherto ignored communities of citizens to be heard. House to house surveys can be done to find out what individuals in an area actually think, want or consume. Or information and consultation meetings can be held in communities (such as informal settlements) that are normally neglected in the public debate, thus providing them with a voice.

The nature of political representation will be critical here. If mps are elected by and accountable to local communities the chances are greater that the needs and circumstances of previously neglected areas will become better known in the circles of power.

Perhaps the greatest challenge that faces the country’s policy-makers is accepting that while every area of policy is important it is impossible to deal with all of them simultaneously. Choices will need to be made and priorities selected. The reality of being able to implement only certain areas of policy at a time will have important implications for how policies are interpreted by citizens and the impact they have on social and economic processes.

Often the power of policy analysis and effective politics will lie not in ‘solving’ problems but in redefining problems within a framework that makes them capable of resolution. Intervention is not always called for. Sometimes the best policy is no policy at all.

The effectiveness of the South African policy process in the future will depend on many variables. Among the most important are the capacity and willingness of the state to be realistic abut its own limitations, engage outside interests, genuinely listen and quickly learn from their mistakes; the organisation of previously under-represented rural and poor urban interests; the effectiveness of the legislature and the way in which democracy operates within political parties; the sophistication, diversity and independent policy centres; and the access of more and more South Africans to policy skills.