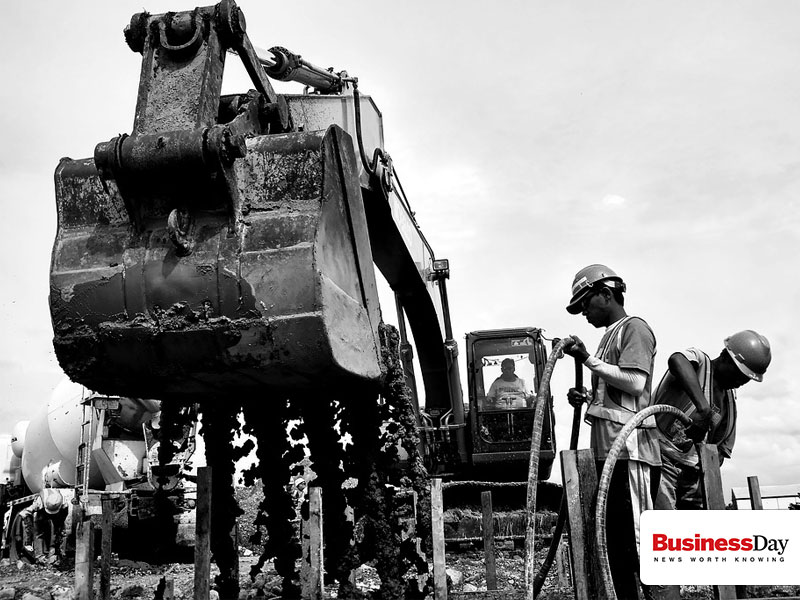 STATISTICS SA reported in May that nearly 9-million South Africans want work but cannot find it. Of these, 3-million have given up looking. This grim scenario is getting worse: in the first three months of 2016, the economy lost more than 350,000 jobs.

To put this number in context, the economy lost 1-million jobs in the course of the 2008-10 global financial crisis. In that period, there was only one quarter during the largest global downturn in modern history in which more South Africans lost their jobs than were lost in the first three months of this year.

These cold figures represent tragedies of unfulfilled human promise, whose effects are transmitted across generations. SA, the country with arguably the worst employment record in the world, simply cannot afford it. Yet despite its persistence and scale, the devastation caused by unemployment has not resulted in a fundamental rethinking of the assumptions underpinning SA’s economic strategy. Mass unemployment signifies a clear failure of policy.

Among these assumptions, the most damaging is that, despite the sheer numbers of unskilled people who are without work, the economy should be pushed onto a skill-intensive and capital-intensive growth path. Equally serious is the assumption that those who are left behind by our failing education system can be adequately and sustainably included through social grants and the social wage, or employment of last resort in the public sector.

Policy-making guided by these assumptions has led the country in the wrong direction and has locked unskilled and inexperienced workers out of the economy. A new framework is essential. Enormous effort should be put into fixing the education and training system, and equipping all South Africans with the skills to enter the modern economy at as high a level as possible. At the same time, we need urgently to make it more attractive to create jobs for unskilled and poorly educated workers.

Evidence of what is going wrong can be found in some of the trends noted in Statistics SA’s report. These show that the economy generates far fewer opportunities for unskilled than for skilled workers. In the past quarter, more than 250,000 elementary and domestic workers lost their jobs, while the ranks of the professional classes swelled by almost 110,000 people. This underlying dynamic has existed for many years: employment rates are much higher for those with tertiary education than those without. The problem is huge: about 19-million adults do not have a matric.

The key reason for this is that the government’s policy regime leads to the mispricing of unskilled labour. It does this directly, through a system of wage-setting institutions that are geared to raising minimum wages and, indirectly, by overempowering unions and imposing onerous and cumbersome protections against dismissal.

Mispricing is an important reason for the failure to generate jobs for unskilled workers. It is, therefore, possible that the likelihood of a high national minimum wage being implemented soon is contributing to the destruction of jobs at the bottom end of the labour market right now.

The government should resist the political temptations of setting a high minimum wage. And big business should strongly resist a minimum wage that large corporates might be able to live with by raising prices or extending automation, but which will further weaken job creation.

Nor is there much prospect that some of the slack can or should be taken up by the expansion of low-wage public sector jobs like those offered by the expanded public works and the community work programmes. Our shrinking economy simply does not produce the tax revenues needed to finance an expansion of public service jobs. Besides, public works jobs are mostly a dead end, with the vast majority offering neither training nor promotion prospects. All are temporary, most lasting less than three months.

In the context of slow and uncertain global growth, SA needs to improve the domestic policy environment considerably. The case for a new growth agenda is urgent and compelling. What should such an agenda for inclusion of the low-skilled through employment consist of? SA’s policy makers need to make a determined choice to go for rapid, job-rich growth. This requires prioritisation. Policies that encourage rapid, labour-intensive growth must come first, and all other goals and policies need to adapt to this. The government has to stop undermining the prospects for growth in its pursuit of other goals.

Lowering the relative cost of employing unskilled labour doesn’t necessarily require lowering existing wages. What is essential is a set of reforms that would slow their rise until the labour market tightens. One way to do this is by changing some of our wage-setting institutions by:

Critics that label internationally competitive, low-skill employment as “a race to the bottom” are wrong. They assume that low wages are forever. This ignores employment effects at both individual and industry level. Individuals can take advantage of opportunities for mobility through employment experience and training.

At industry level, the effects of employment growth and a tightening labour market raise wages. In China, the average annual increase has been 15% in recent years.

In addition to correcting the mispricing of unskilled labour, the country needs to reconfigure the balance of power in labour relations. Current rules strengthen the hand of workers in negotiations with their employers, enabling them to ensure higher wages and extract concessions. Some of the quick fixes include linking wage increases to productivity; new rules requiring secrecy in strike ballots; requiring unions to pay for damage to property caused by violent strikers; and implementing rules that would make it possible for employers to get the protected status of strikes lifted.

Most importantly, SA needs to create a competitive environment for the establishment and expansion of economic activities that are much more intensive in their use of unskilled labour. That means embracing an approach to economic growth and inclusion that is realistic.

SA must create work for the unskilled labour force we have, not the highly skilled workforce we wish to have. Only in this way will we make sustainable inroads into unemployment and, therefore, poverty and inequality. The continued failure to grasp this essential point is the key reason millions of people face the dignity-sapping prospect of never being productively employed.