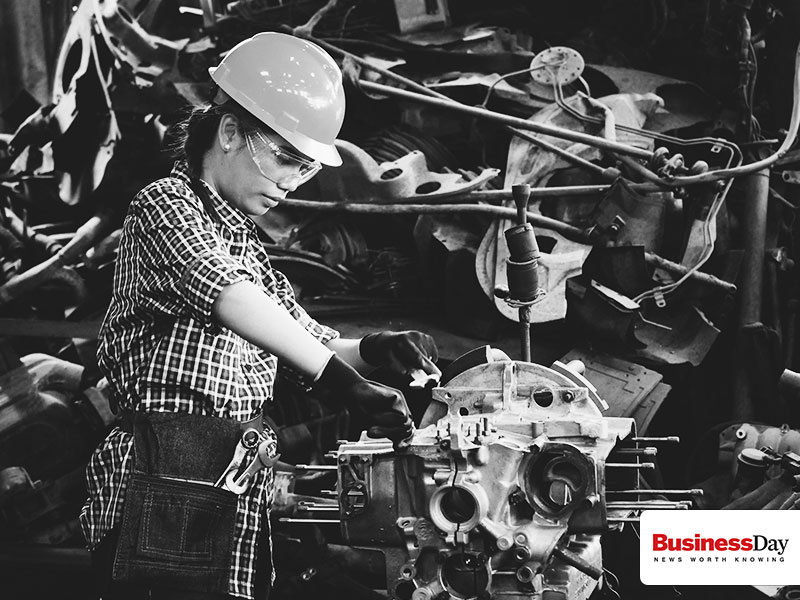 Rapid growth, an effective state, increased employment and widespread inclusion all depend on our getting better at how we produce skills for more and more South Africans at all levels of education and training. The prospects of transformation and achieving justice in our society also depend on broad access to quality education and training. Skills are vital at every point on the growth agenda.

The most important way to build skills is to provide quality education and training combined with on-the-job learning.

The second is to make up for any shortfalls in domestic skills acquisition by recruiting them from elsewhere in a world, where well-managed recruitment and immigration policies can efficiently match supply of skills with demand.

In an ideal world, SA would be good at both of these. In reality, we are good at neither.

Much attention has been focused on the contribution of a failing basic education system to skills shortages and it is important to see how the costs of this failure multiply throughout the rest of the system: through dropout rates, number of years to complete qualifications and the need for remedial initiatives.

However, it is also important to focus on postschool skills acquisition, through technical and vocational education and training (TVET). One potential casualty of the university crisis is the focus on TVET, which the government promised in its 2012 white paper.

SA has both a chronic shortage of mid-level technical skills and a crisis of youth unemployment, which is demonstrated by the not-in-education, employment or training (Neet) phenomenon. In SA, there are 3.4-million Neets in the age group 15-24, compared to a total of about 1.6-million in universities and colleges. To tackle the growth constraints exemplified by this shocking figure, the country needs an accessible and quality educational alternative to degree or diploma studies. Government’s plans for postschool education heavily emphasise expansion of the TVET route, accessed through public colleges, and the sector has been targeted for greatly increased expenditure.

This approach to the “missing middle” of technical and vocational skills is welcome, but sufficient attention has yet to be paid to strengthening the public colleges that will carry it forward. Quality of teaching and learning is poor, dropout rates are high and links to the world of work are weak — teachers rarely have workplace experience.

Unless these issues are attended to, we risk repeating the mistakes that have plagued basic education in the past 20 years.

This figure conceals wide variation. For instance, the overall completion rate in 2014 for the National Certificate Vocational at level 4 was 34.4%. In the 16 subject areas available, only two had a completion rate of more than 50% and in six the success rate was less than 25%.

This is extremely wasteful: one year of study at a TVET college costs 3.7 times as much as a year in high school. The key priority is to combine quality in skills development with expanded access. The supply and quality of public college instructors will have to be improved, especially by recruiting instructors with workplace experience. Coping with deficits in basic literacy and numeracy in public college entrants, which arise from poor secondary education, should be tackled through more stringent assessment of their potential and performance and careful consideration of how (and where) bridging programmes can be most cost-effectively deployed. Regulatory and funding reform to promote greater accountability in public TVET colleges should be another priority. Support for struggling institutions should be balanced by competitive funding for colleges that excel: funding students rather than institutions is one way of encouraging accountability. This is done by making funding depend not only on registration of students but also retention and completion.

But it will not suffice to pin our hopes on lobbying for policy reform aimed at upgrading purely public delivery. However good the government’s intentions, there are many experts and stakeholders who doubt its ability to manage simultaneously the massive expansion and quality upgrade it has promised.

What is required is a drastic opening up to private sector provision. This potential has hitherto been neglected and indeed viewed with official suspicion and even hostility.

International providers are allowed to operate and partnerships with foreign providers of technical education are encouraged — the Chinese authorities seek best practice from many other models. No less than 23% of vocational colleges are private institutions. The top 11 training firms are listed on international stock markets, having raised foreign venture capital to support their activities.

The system does not only comprise traditional public and private institutions: 54% of colleges are government institutions, but 7% are owned by state-owned enterprises, and 15% by industry associations. This has helped to align training with the needs of specific industries and facilitate workplace links that are central goals of South African policy.

SA can learn from examples such as these that private sector provision should be encouraged rather than pursuing the remorseless centralisation that seems to be the policy of the current administration, and that is exemplified in the goal of centralising sector education and training authority financial resources under the Department of Higher Education and Training.

Improving the public sector and opening the system to diversity and private sector resources will require more assertive, better-resourced and strategic contributions from organised business. Partnership means more than simply providing resources to carry out predetermined (and possibly unrealistic) policies and prop up poorly managed and poorly performing institutions. Educational reform takes time. Until we have a much more effective skills pipeline, we should take advantage of the benefits foreign-trained workers can deliver to SA’s economy. We need energetically to go out and attract skills and entrepreneurs in large enough numbers to supplement our own resources and make a real difference to our growth prospects.

We need to abandon the attitude that there is a fixed and precisely calculable shortage of skilled people in each category of work. Instead, we should base policy for skilled immigration on the idea that we need “skills to create skills” and that additional skilled and entrepreneurial people will help create economic opportunities and jobs for South Africans.

Rapid growth could be boosted drastically if the country were serious about attracting foreign skills of all kinds in large numbers.

As the Organisation for Economic Co-operation and Development puts it, the only way out of bad economic conditions is through growth and that depends more than anything on equipping more people with better skills to collaborate, compete and connect in ways that drive our societies forward.