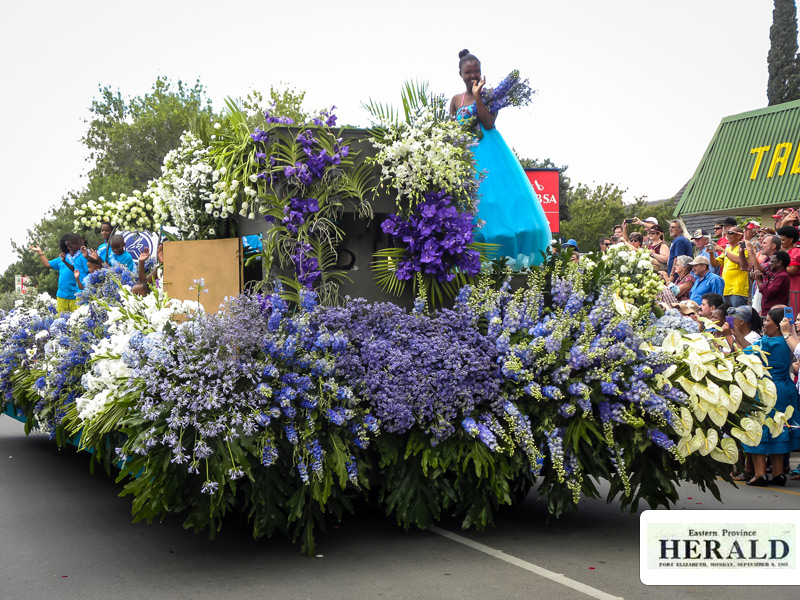 There are almost 500 small towns in the country, defined as places with populations of 50 000 or less. They accommodate more than 3,3 million people (about 8 percent of the total population).

Small towns have seldom been seen as key elements in South African national development. They have been regarded as administrative entities.

Under apartheid, racial divisions in the control of towns ensured discriminatory service provision between white and black areas. In the former homelands, whole towns tend to be unplanned and underserviced.

Current government thinking sees rural development in terms of land and agriculture (with insufficient attention to the ‘where’ of both), and urban development focuses on the largest cities. Small towns are defined as neither urban nor rural, and are generally ignored. Located in the heartland of areas in greatest need – rural South Africa – small towns can promote and assist rural development.

CDE has completed a research programme looking at small towns in commercial farming areas, and former ‘homeland’ area small towns. This involved a preliminary survey of 50 small towns, the selection of eight for detailed study, and questionnaires to hundreds of town residents. International perspectives supplemented local research and were investigated to illustrate policy options.

It is difficult to generalise about small town geographic and economic trends because of the diversity of South African towns – and because of a lack of reliable national information.

The research, however, indicates broad trends. More than half of the small towns are in economic decline; many are also having to cope with population increase. More than 60 towns, however, are making a contribution to national economic growth.

In the Eastern Cape, there is a magnet for growth around Grahamstown, with the towns such as Port Alfred, Alexandria, and Kenton-on-Sea benefiting. Joubertina, Graaff-Reinet, and Pearston also show growth trends. Many of the growing towns are attractive retirement centres and/or tourist destinations.

Stutterheim in the Eastern Cape has become the most widely studied and influential cases of small town development in South Africa.

In the mid-1980s Stutterheim’s challenges included a decline of the agricultural sector, a stagnant urban economy, shortfalls of urban services and facilities, high levels of racial and political conflict, and consumer boycotts.

The local development initiative under the leadership of talented local leaders, and with financial support and advice from external agencies, achieved impressive results.

Is Stutterheim a model for development in other small South African towns? Clearly, the town could not have implemented most of its projects without external support. If provincial governments were to reallocate their resources from cost-ineffective staffing and development strategies inherited from the past, they should be able to offer the same modest level of support to towns of similar size and potential.

On the other hand, there are Eastern Cape towns where prospects are bleaker; Keiskammahoek, in the former Ciskei, is in an area in dire need of development. Poverty and unemployment levels are exceptionally high in this town of 1 000 people. Two thirds of income in Keiskammahoek is derived from pensions and remittances. It has few comparative advantages, and inadequate communications, public service provision, and facilities.

Prospects for private sector investment are slim, and there is pessimism about the town’s development potential. It may be that the distribution of welfare and pension payouts is one of the few reasons for the continued existence of such towns.

Far-ranging conclusions have come out of this large national study. Small towns need to develop a vision of their own future, and bring together a coalition of stakeholders to achieve it. Strategies will have to be devised around four themes.

Provincial governments should direct more resources to small towns, and establish task teams to promote and facilitate their development. The teams could help towns to develop a vision for a future that has the support of black and white leadership and the communities, and strategies to achieve this vision. They would also help local authorities to gain their fair share of national resources, and monitor the towns’ growth and development performance.

It would be undesirable to have a uniform small town development policy executed at national level. Central government should promote the establishment of a Small Town Institute to support towns with information, training, lobbying, and other skills. It should provide organizational support and advice at the local level, undertake research, and encourage public policy change.

A Small Town Development Fund should be created to promote and reward innovation and excellence in small towns. The fund should identify criteria for low-interest loans or grants, and invite towns to compete for those resources. The fund should be run by an independent board of trustees representing public and private sectors, perhaps in conjunction with the Small Town Institute. Both initiatives should be in the form of partnerships between government, small towns, and civil society.

Small towns are a neglected component of the urban settlement system in South Africa. Central and provincial governments concerned about delivery would be advised to look carefully at South Africa’s small towns. This Cinderella has the capacity and potential to play a bigger role in national growth and development.

Ann Bernstein is the executive director of the Centre for Development and Enterprise. This article is based on the CDE publication ‘South Africa’s small towns: New strategies for growth and development’ (May 1996).