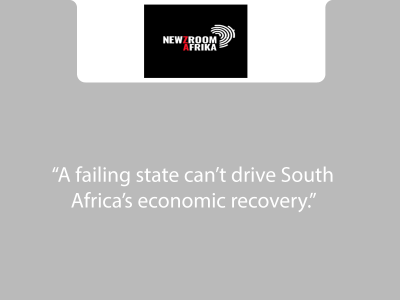 Speaking to Newzroom Afrika’s Xoli Mngambi, Ann Bernstein shared her views on the President’s pledge toward the deep and structural reforms required to revive the economy. “We sit with pretty stagnant growth. It looks better because the economy is reopening but the economy is not growing and not absorbing the young people coming into the labour market. We have a fiscal crisis, it looks like it’s okay because of the enormous tax revenue but this commodity boom won’t last forever.” She also touched on the July insurrection that happened in 2021, South Africa becoming a failed state and the state of SOE’s in South Africa. “Vast majority of city councils and local governments, not all, are useless. They are not performing their jobs,” she added.