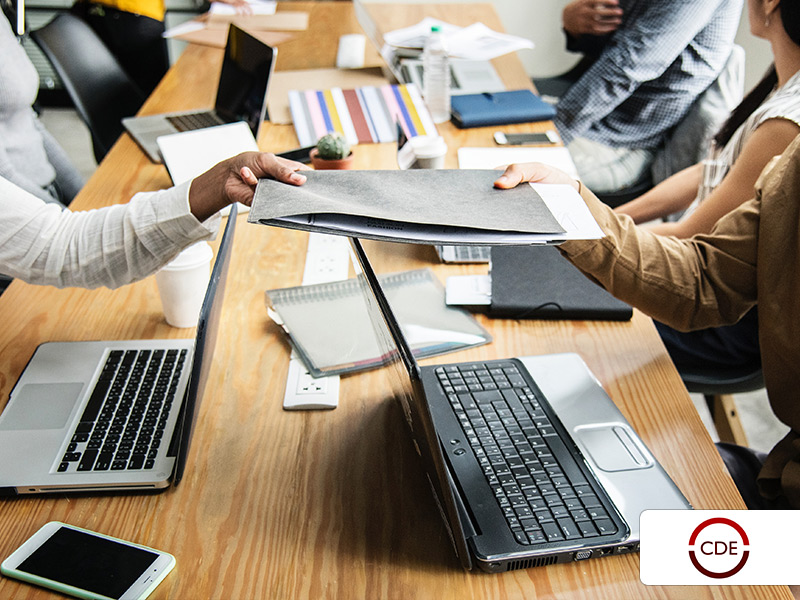 Globalisation and the development of knowledge-based economies have opened up unprecedented opportunities for business to influence higher education policies and universities in a series of mutually beneficial relationships. South Africa can make gains out of proportion to its own investment by using a variety of practices pioneered and developed in other parts of the world.

A comprehensive international survey undertaken by Robin Lee for CDE shows 14 major ways in which business currently engages with higher education world-wide. While the overwhelming majority of business people in South Africa think that the only thing business can do for higher education is to make grants or donations, this is only a very small part of contemporary
business-university relations.

Many of South Africa’s competitors in the developed and developing worlds have recognised that their higher education institutions are major economic resources. First, universities educate and train people to be more productive in the real, new economy. Increasingly, university programmes focus on re-training and lifelong learning for adults, as well as on the traditional university intake of young people. Secondly, universities are sources of new knowledge that can be turned into economic growth. In every country surveyed, governments are attempting to create conditions in which business and universities can work together to an even greater extent.

Major ways in which businesses engage with universities include:

Macroeconomic policies with a strong emphasis on an outward-looking economy, export-oriented industries, inflation targeting and control of public expenditure, brought about a profound reorientation in business-university relations in the United Kingdom in the late 1970s and early 1980s, a little later in the United States, in Canada and Australia at the end of the ’80s, and are now doing so in a large number of Latin American countries.

A macroeconomic policy that is outward-oriented and globally competitive is almost always followed by a corresponding decision to reduce university funding as part of reducing public expenditure overall. This forces universities to reorientate themselves towards more beneficial relationships with business. In many cases legislation helps to drive the process forward through laws such as the Bayh-Dole Act which made it possible for American universities to benefit from intellectual property produced from federally funded research, and similar legislation in many other countries.

Governments in pursuit of an entrepreneurial and outward looking economy encourage universities to become entrepreneurial themselves. Measures include the establishment of new government agencies to promote relations between business and universities, generally under the auspices of the department responsible for trade and industry.

Argentina, Australia, Brazil, Canada, Costa Rica, France, Hong Kong, Japan, Malaysia, Singapore, the United Kingdom, the United States and Venezuela all have specific government agencies working with universities and business to encourage various kinds of partnerships, primarily in technology transfer and the commercialisation of research results. Examples include grants to ‘technology incubators’ in Brazil; support for research centres developing technologies for regional industries in Japan; the ambitious development of the Johor ‘technopolis’ in Malaysia; the promotion of ‘smart partnerships’ between academia and industries by the Malaysian Industry-Government Group for High Technology; the Teaching Company Scheme in the United Kingdom; and the Government-University-Industry Research Roundtable in the United States.

Links of this sort are growing in South Africa, with THRIP, Tip Top, Bottom Up, the Gauteng innovation hub and a number of other schemes as important examples. But the field is still underdeveloped, and could be expanded vigorously.

Economic collaboration between universities and business is not restricted to the area of private entrepreneurship, with a dominant profit motive. Many universities have brought knowledge and skills into partnerships with private sector finance to provide support and development opportunities to poor communities is search of a sustainable economic base. For example, Carleton University in Ottawa and the University College of Cape Breton in Nova Scotia, Canada, have worked together with community development enterprises on Cape Breton Island to halt and reverse economic decline in the area. These two universities have now extended their activities to a very different marginalised community in the Yucatan area of Mexico, home of the remaining Mayan people who were living there when the first Spanish colonisers arrived.

South African universities currently have a low level of co-operation with business. By and large they are not oriented to developing partnerships with business or industry beyond traditional business school and engineering faculty links, and are still a long way from conceiving of themselves as`entrepreneurial’ in their relations with business.

At the same time, South African business has not thought seriously enough about the kind of universities it (and the country) needs. It has put minimal effort into influencing either state policy or universities or the ways in which universities manage themselves. Many senior business people have a limited understanding of the information age and its implications for the
future of business. Nor are they aware that business could play an active role in influencing education to meet the challenges of globalisation.

It is important that this situation should change. Very positive outcomes can be gained from sensible alliances, partnerships and commercial transactions between business and universities without loss of identity or autonomy by either. Much of the learning about what works has already taken place in other countries.

This article is based on the CDE publication ‘The future of South African universities: The role of business’ (Part two, September 2000).