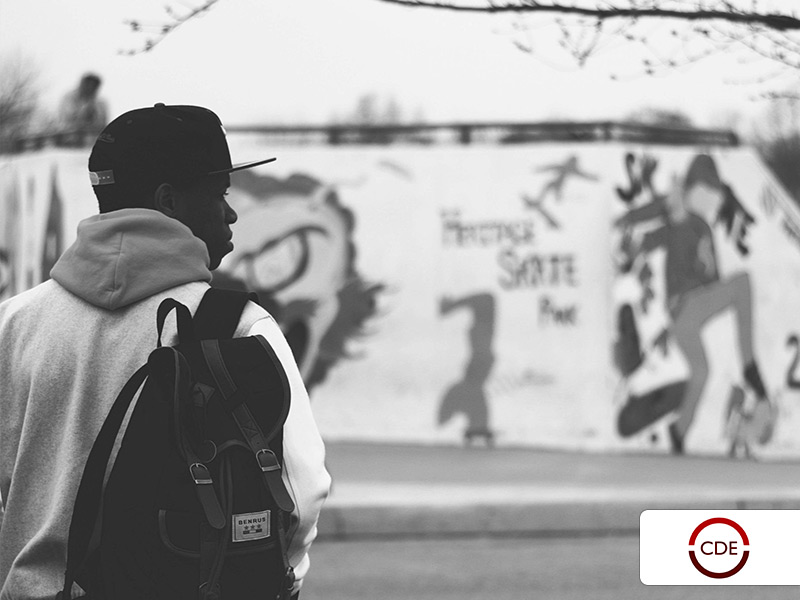 Energetic risk-takers and enterprise-builders in Soweto face many of the same constraints to business development as their larger counterparts, according to a CDE survey of 25 young entrepreneurs in the township.

The identification of crime, infrastructure, costs and regulation as hampering growth echo the concerns of corporate South Africa, according to Ann Bernstein, CDE Executive Director.

“Existing business organisations should engage more effectively with young entrepreneurs. A more inclusive structure of business advocacy would not only help SMEs in townships, but by representing a wider diversity of business, would give organisations far more muscle.”

CDE’s study confirmed that, in the largest township in South Africa, the many national, provincial and local government programmes designed to promote small business development, especially among young people, are making very little impact and are not connecting with active entrepreneurs.

“The president was right to voice his concern on this matter. Many of our interviewees had never heard of organisations such as the National African Federal Chamber of Commerce and Industry (NAFCOC) and the Soweto Small Business Executive Council (SSBEC), and a number of respondents claimed that joining such organisations was a ‘waste of money’,” said Bernstein.

If these national business organisations are not present in a large and famous township such as Soweto – at the heart of the country’s largest city — where exactly are they? Why do the companies that fund these organisations not exert pressure on them to become more representative of the different kinds of businesses that make up the private sector in South Africa?

There is little disagreement, she says, that an entrepreneurial society fosters growth and can profoundly affect unemployment and poverty. However, the past decade of state-led support for SMEs in South Africa has been a story of poor organisation and mainly wasted resources.

Democratic South Africa’s efforts to promote small and medium enterprises have had disappointing results. By comparison with countries like Chile, Thailand, Mexico and other emerging markets, South Africa establishes, sustains and grows fewer businesses per head of population. Studies by the Global Entrepreneurship Monitor, which tracks business creation in developed and developing countries, show that SA’s entrepreneurial levels which have always been below the average for developing countries have actually declined since 2001.

SMEs need to help themselves by organising. In so doing, they can get politicians to work on their behalf – city councillors, members of the provincial legislature and MPs should all play a more effective role in working with entrepreneurs and improving the business landscape.

“Some 33% of unemployed people in this country are between the ages of 15 and 34, so we focused on entrepreneurs in this age group from Soweto who had been operating businesses for longer than six months,” said Bernstein.

The Soweto-based entrepreneurs identified crime as their primary concern, discussing the dangers they encountered while trying to run their businesses, the costs they incurred in the course of defending themselves against criminals and replacing stolen equipment, and the feeling that the risks imposed by lawlessness often prevented them from expanding or even continuing with their business ventures.

Similarly, they pointed to the lack of infrastructure like public transport to move people more easily to their places of business, inadequate and expensive telephones and broadband services, corruption, labour problems and new competitors as constraints to growth.

Bernstein said, “By organising young entrepreneurs will have greater influence and a voice in the policy process. They should pursue strategies of mutual assistance, information sharing and partnering with larger, established business organisations.”

CDE identified a number of smaller, sector-based organisations starting to make a difference in the area, including The Afro Hairdressing and Beauty Employers Association of South Africa, The Soweto Tourism Association and The South African Spaza and Tuck Shop Association

“By being more inclusive the private sector should be able to develop a more powerful and representative argument in favour of a better business environment in South Africa,” said Bernstein.

For government to be able to construct policies that more readily connect with the concerns and realities of the people they hope to assist, Bernstein said they should learn from existing small entrepreneurs and embrace more of a bottom-up than top-down approach.

The CDE partnered with the Washington-based, non-profit affiliate of the US Chamber of commerce, the Centre for International Private Enterprise to explore the current state of support for entrepreneurship in Soweto, particularly among young people. CIPE’s work in emerging market economies across the globe has shown that business organisations have an important and constructive role to play. This is especially the case in countries that are newly capitalist or confronted with the challenges of economic reform and development.