We need one growth strategy, not three 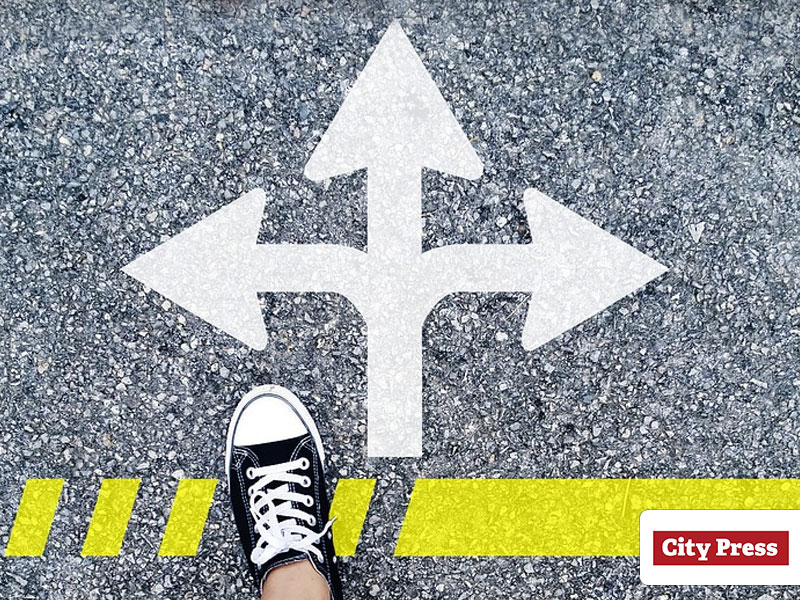 Regulations and legislation that don’t promote low-skill, job-rich growth must be reformed, and mass employment for the low skilled must be SA’s most urgent priority, writes Ann Bernstein By many measures, South Africa’s economy is much more inclusive than it was before 1994. The most obvious of these is the rise of the black middle class. This is the cause and consequence of dramatic social, political and economic changes in the structure of South African society.

This is not to say, of course, that the legacies of apartheid have been vanquished and that the life chances of the average black and white child are now similar. They are not. And it is critically important for the future of this country to recognise why this is so. The most obvious reason is apartheid, and the poisonous legacy of unequal incomes and wealth, as well as unequal access to education and opportunity. This is undoubtedly true. But there is another truth: However successful we have been in expanding inclusion, the path we are on will never be made to work for many – perhaps most – South Africans.

The current approach to social and economic development will never create the jobs we need to employ millions of unskilled workers. It is also incapable of ensuring that enough people get the kind of education they need to participate in a high-skills, capital-intensive economy. More than half the working-age population don’t have a matric, and the 11% of adults who have tertiary education fill 21% of all jobs.

Our economy is simply too skill intensive to accommodate the tens of millions of people who have not benefited from or cannot access quality schooling. The consequence of this is mass unemployment (nearly 8 million adults want work) and exceptionally high levels of poverty – by some measures, half of all South Africans live below the poverty line.

Without rapid job creation, South Africa has sought to expand inclusion through redistribution, and we have built one of the developing world’s most redistributive states. Nearly 17 million South Africans receive a monthly cash grant; between 2 million and 3 million families have been beneficiaries of the RDP housing programme, and per capita public spending on free and near-free education and healthcare for the poor is high by developing world standards. High levels of public subsidy and redistribution are vital for all kinds of political, social, moral and economic reasons.

But from the point of view of building inclusion, redistribution through the fiscus has serious limits. One of these is economic – if the economy doesn’t grow, then taxes don’t expand and redistributive efforts become unaffordable. South Africa has already arrived at this point. With virtually stagnant growth, we can’t just administer poverty with grants and social support, we must systematically eliminate it with millions of jobs in factories and small businesses.

No conceivable set of redistributive interventions could rival the potential of economic and employment growth to transform a country’s fortunes. Think how China increased average income per person by nearly 250% from the late 1990s. Yes, inequality has increased, but with rapid growth, hundreds of millions of people have moved out of desperate rural poverty and deprivation.

Mass employment for the low skilled must be South Africa’s most urgent priority. This requires more serious thought about growth, well-designed changes to labour laws, and fundamental reform to basic education and post-school skills provision.

It also requires innovative thinking. One of our proposals is for an export processing zone in Nelson Mandela Bay, where export-only factories could capture some of the predicted 85 million manufacturing jobs leaving China. To be competitive, zone employers would need to negotiate wages with their employees. We need one growth strategy, not three. Regulations and legislation that don’t promote low-skill, job-rich growth must be reformed.

South Africa faces some tough choices. But these choices are not as tough as they will be if we continue to fail to include millions of people.