Voices of anger: Phumelela and Khutsong: Protest and conflict in two municipalities 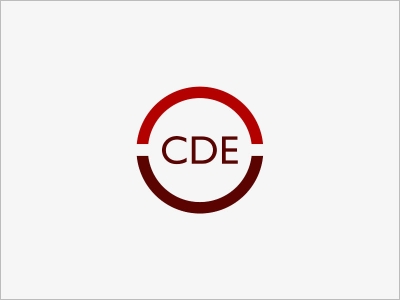 Outbreaks of violent protest in municipalities over the last two months are a sharp reminder of continuing discontent with the performance of local government.

Beginning in Free State in 2004 and spreading quickly to the rest of the country, violent protest in local communities have been a feature of our political scene ever since.

During 2005, there were protests in 90 per cent of the 136 failing municipalities that receive central government assistance and there were 881 illegal and 5 085 legal protests in municipalities through 2004/5. During the last three months there have been service-related protests in a number of places across the country from Dewetsdorp (Free State) to Walmer (Port Elizabeth) to Boikhutso and Boitumelong( North West).

The CDE study – Voices of Anger – examines the outbreak of popular violence in two municipalities: Phumelela in eastern Free State — one of the first municipalities to experience violent protests — and Khutsong on the West Rand, whose incorporation into North West rather than Gauteng has sparked off recurrent unrest.

CDE executive director Ann Bernstein says: “ In the wake of discontent in many parts of the country, the key challenge is what can the cabinet learn from these conflicts and how can they restore the trust of citizens and confidence in democratic local government.”

The CDE’s research suggests that the following issues should be on the national agenda:

These are difficult challenges for a newly democratic developing country to face and no one should pretend there are easy answers or recommendations. However they are the kinds of issues we should be debating.

Bernstein says, ‘ We should focus now on four critical questions’.