Time for an economic miracle 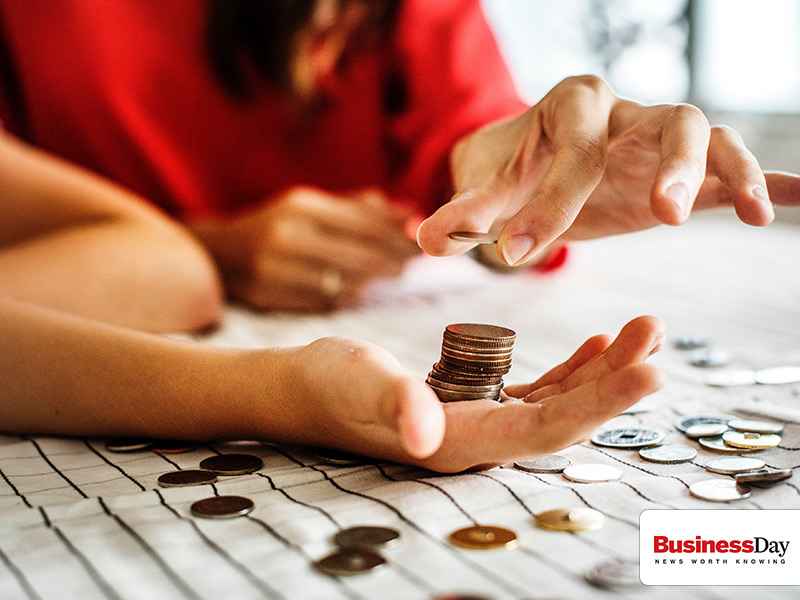 A comprehensive overview of the achievements and weaknesses of the first five years of democratic rule leads to one overarching conclusion. The government should centre its activities for the next five years on South Africa’s top priority – achieving an ‘economic miracle’.

A comprehensive approach to economic reform and its relationship to reducing poverty should be developed urgently and marketed effectively.

Within this framework of priorities, focus and performance, detailed policy development and implementation should be decentralized. Hundreds of different experiments should be encouraged because no-one really knows exactly what will take root and flourish in our unique circumstances.

South Africa can be an African success. Our progress as a nation will depend on what leaders in the public and private sectors actually do over the next five to ten years.

South Africa will not succeed in this difficult mission if this is left to one or two ministries to worry about. A cabinet-wide political strategy to manage the hard trade-offs and inevitable initial pain that will be associated with successful economic reform needs to be thought through. The government will need new political allies if it is to successfully achieve the sustained growth and development the country desperately needs.

The international experience shows that successful macro-economic reform requires a strategy for implementing comprehensive reforms sequentially (trade, labour, tax, etc), for building the political support necessary to sustain the reforms long enough for them to deliver and a political game plan within government for successful monitoring, implementation and inevitable adaptation of the process. Thus far this strategic concentration of policy energy is precisely what GEAR has not achieved. Although government has acted boldly in sticking to fiscal discipline South Africa has yet to achieve the investment flows essential for an expansion of jobs and growth. High growth and maximum job creation must become the lodestone against which all other policies are tested.

In order to do this the ANC government is now faced with some difficult questions. These include: How does a former liberation movement imbued with a socialist world view transform itself into a political party that will turn South Africa into, in Mbeki’s words, ‘the world’s most promising and exciting emerging market’? Is it possible to achieve an average of 5-6 per cent sustained growth with what is probably the developing world’s most powerful and protected labour movement? Is it really possible for the ANC to establish South Africa as a successful market driven economy while it has an ambiguous, suspicious approach to business people, both black and white? Is it possible to get sustained growth while hemorrhaging professional skills and making it difficult and costly to import skills? Is it possible to become globally competitive if race is a more important criterion than performance?

The key question for the country is whether the ANC can build on its strengths as a movement in order to deal successfully with the challenges of governing a complex and racially divided developing society. The ANC’s large election mandate and routing of the extremes in South African politics must be seen as an opportunity to be seized by the new government. Now is the time to take risks and pursue the bold policy initiatives essential for South Africa’s success.

In the short term the risks of going for a tough, comprehensive economic strategy seem great. In the medium term however these risks will be dwarfed by the dangers for the country as a consequence of insufficient economic growth. Without sufficient economic growth the skilled population will decline, resources will shrink and South Africa will not be able to deal with its own problems never mind lead an African renaissance. A tough global marketplace will simply leave South Africa behind.

One of government’s most important decisions concerns where to best concentrate its energy and attention. Recognition of the reality that priorities must be determined is essential as a weakness of the previous five years was the proliferation of programmes and failure to make sufficient headway in the most critical areas. Conscious trade-offs will be necessary. Government will need to focus on those areas that provide maximum return. How many foreign initiatives can we be involved in? In how many priority areas can the cabinet actually deliver results?

In concluding that the new government needs to centre itself around economic growth three points are critical. Fundamental economic reforms are urgently necessary if South Africa is to become a competitive economy. The package of structural changes should concentrate on: the shortage of skilled people; crime and corruption; poor administration of provinces and cities; low investment in economic infrastructure; and changes to labour legislation. At the end of the day who cares what the ILO or CDE thinks about South Africa’s labour market system. What matters is what domestic and international investors actually do.

Social and development priorities are an essential component of successful economic reform and should be chosen for their complementarity to economic growth and managing the difficult politics of economic reform. Lastly, the best people in the country need to work on providing answers to the following question: At the end of the 20th century what is South Africa’s visible comparative advantage in a fiercely competitive global economy? What is our unique area of economic potential and how do we realize and market this effectively? As of yet neither business nor government have convincing answers to this question.

There is little doubt that reservations among local and foreign business people and fund managers are often based on minimal information and almost equally often based on racist stereotyping. The country has to accept as a fact that we come from a ‘weak neighbourhood’ in a world influenced by Afro-pessimism. The harsh, unjustified reality of this challenge is that the new government in South Africa has to do better than a comparable government outside Africa in communicating its attractiveness and support for investment.

South Africa needs to signal its new resolve and commitment much more effectively. The country has to stop sending ambiguous messages to investors. This ambiguity is reflected in inconsistent attitudes to crime and corruption and necessary social and equity goals which are not reconciled with competitiveness and efficiency; in negative attitudes to skilled immigrants, a failure to improve the performance of education and training or statements and signals by politicians which appear to qualify or contradict the central thrust of economic policy. It can be seen in internal ANC documents, or certain government policy positions or actions by the labour movement which directly undermine the president’s commitment to make South Africa the ‘world’s most exciting emerging market’.

It is therefore critically important that the new cabinet stay ‘on message’. If we want South Africa to become the world’s most desirable emerging market we have to persuade investors – domestic and foreign – that this is the case. We have to take the actions necessary to become a competitive market and we have to communicate first to ourselves as a country (including within the ANC itself) and then to the outside world, what we are doing and why this is important for South Africa and the future of all its citizens.

The country needs strong leadership to take us successfully into the next century. However strong democratic leadership does not entail increasingly detailed and centralized control of all decision-making – whether this is in the office of the presidency, the national cabinet or the ANC national leadership. What is required is the centralization of objective setting, targets, critical benchmarks, financial regulations and codes of behaviour. All of which should be coupled with the necessary penalties for non-performance and malfeasance.