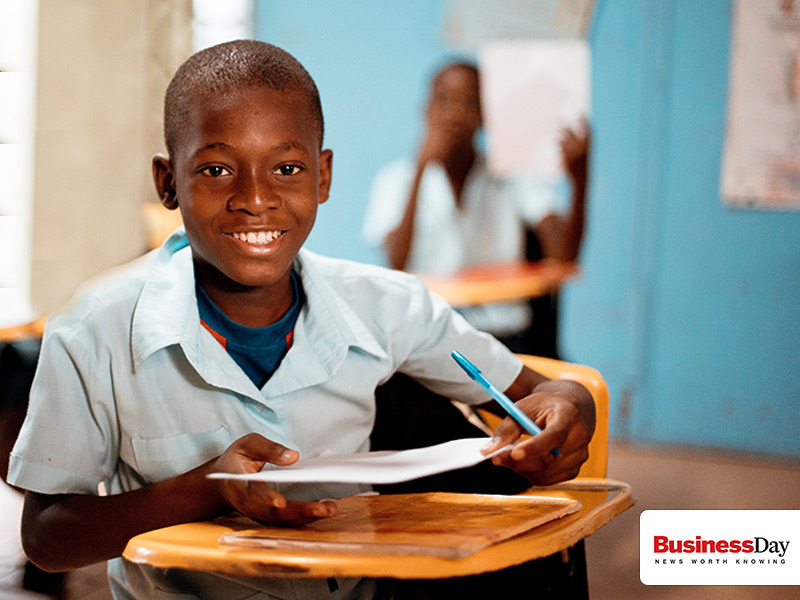 PRIVATE schools for the poor are a global phenomenon. In Nigeria, Kenya, Ghana, Colombia, Chile and elsewhere, parents are deserting failing public schools and “edupreneurs” are emerging to meet local needs. About 40% of India’s urban pupils are in private schools for the poor. If unregistered schools are included, this jumps closer to 70%.

A detailed survey of educational provision in four Indian states described poor parents making great sacrifices to send children to private schools, so disillusioned were they with government schools.
What is the secret of success in these mushrooming private schools for the poor? The Indian report was clear: “In a private school, the teachers are accountable to the manager (who can fire them) and through him or her to the parents (who can withdraw their children). In a government school, the chain of accountability is much weaker, as teachers have a permanent job with salaries and promotions unrelated to performance. This contrast is perceived with crystal clarity by the vast majority of parents.”
South Africa has a small, but growing, low-fee private schooling sector. No one knows the exact size of the sector, but evidence suggests it is much larger than the 4% of total school-goers indicated in the latest census figures.

Significant developments are taking place in the low-fee sector. Curro Holdings, a private schooling company that aims to grow to 100 schools in the next decade, listed on the JSE in 2011 and now has a market capitalisation of more than R5bn. It has recently bought a privately run teacher-training college producing 1,000 teachers a year to serve the needs of its schools.

The Public Investment Corporation (PIC) and Old Mutual have established a special education fund, which has invested in two private schooling chains — Curro and Basa. Basa Educational Institute Trust operates primary and secondary schools in working class areas. This black-owned and managed school chain has 160 teachers and runs four schools in Soweto, inner-city Johannesburg and Diepsloot catering to 5,000 pupils a year. The PIC and Old Mutual’s R60m investment will fund renovation and expansion of Basa’s Soweto-based primary school and development of a new high school. Together, these two schools aim to educate 2,400 pupils a year.

Spark schools — launched by young entrepreneurs this year — intends to become a network of low-fee, nonprofit private schools. Adapting successful experience in the US, Spark aims to grow to 64 schools in a decade. The Commonwealth Education Trust, which invests in primary and secondary education in developing countries, has approved the launch of Nova Schools in the Western Cape. These schools, which will open next year, will be supported by a central hub providing services to each school. They hope to reach 3,600 pupils in two years.

These four recent developments illustrate the innovative, experimental nature of the sector. From the use of technology in classrooms as a way to individualise teaching and reduce costs; to a cluster of schools all served by a central hub providing administration and quality controls; to much larger numbers in classes where teachers and teaching assistants will deal with up to 100 children, this sector is providing research and development for schooling poorer communities.

With the growth of the sector, one of the primary questions concerns affordability.
There is much innovation and work to be done in further reducing the cost of schooling and making the low-fee sector even more affordable to the poor.

By international standards, South Africa’s low-fee schools are expensive. Fees range from R750 a month to R1,200 and even R2,000 a month. In India, “budget” private schools charge annual fees of R2,000 and less. In Kenya, a chain of low-fee schools charges R360 a year. The affordability issue raises the question of government subsidies. Registered, nonprofit independent schools in South Africa are the only ones that can receive state subsidy, but not all qualify — and their level of state subsidy is determined by their fees (the more school fees charged, the less the subsidy). This subsidy is never more than 60% of the equivalent cost of government schooling, even when the parents of children are poor.

There is resistance to independent schools among some officials in some provinces. And in many provinces there is also a lack of capacity to implement the subsidy regulations correctly. However, the Department of Basic Education is supportive of independent schools, as are some of the provinces. They recognise the value added and cost savings to the government, as well as the need for partnerships and collaboration to improve the quality of the education system as a whole. However, efforts to make these schools accessible should be supported by public policy, including a review of subsidies.

What is social justice in this area?

In poor communities, where public schooling is described by the government as dysfunctional (and worse by others), why should parents who decide to attend a local private school receive so much less per pupil than is spent on pupils in government schools? Why not have a system in which an agreed amount is allocated to each pupil irrespective of the school they attend (public or private) and then leave it to the parents to decide where to spend that money.

If provincial education departments are struggling to implement government policy and the constitutional obligation of support to private schools, why not look to another form of regulation?
In Pakistan and the Philippines, for example, a transparent and fair process of private school regulation takes place that is also responsible for the allocation of the public subsidy.

If South Africa is to join the ranks of developing countries with higher standards of schooling performance, and with good schooling available to the poor, it will need to review the ethics and the practicalities of national and provincial education funding.