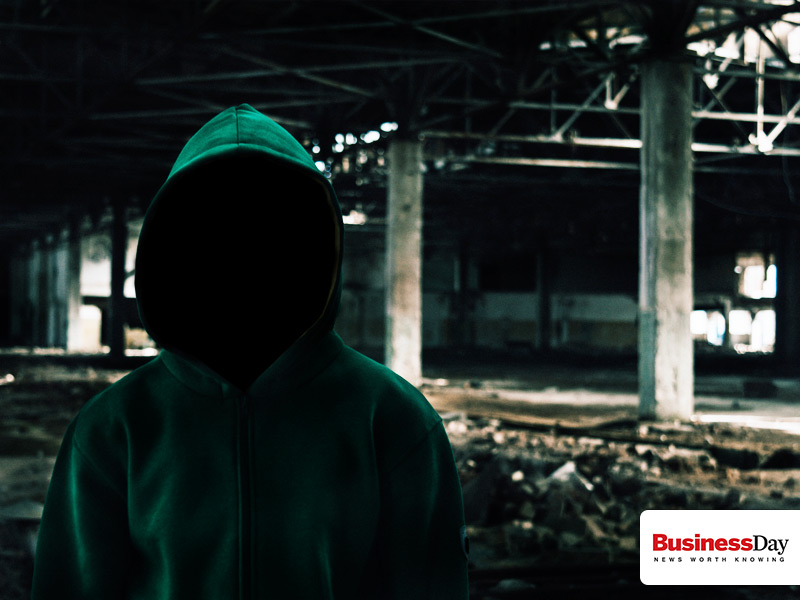 Assuming assets and incomes will simply be transferred from rich to poor, from white to black, is delusional

It is far from clear what anyone who talks about radical economic transformation (RET) means by the term. President Jacob Zuma will say it is mostly about the uncompensated expropriation of land. The new adviser to the finance minister, Prof Chris Malikane, will say it means nationalising the commanding heights of the economy.

Deputy President Cyril Ramaphosa uses the term mostly to rebrand existing policies and to insist on their urgency even in the face of slowing growth.

As these are quite different ideas about economic transformation and radicalism, a key question to ask about any of them is who will pay for the radical version of RET. One answer to this question is simple, seductive and catastrophically wrong. This is that RET will be paid for by those who benefited from apartheid and from the “neoliberal” order of the past two decades. Between the expropriation of their ill-gotten riches and the imposition of more taxes on their earnings, RET will transfer assets and incomes from rich to poor, from property owners to the landless, from white to black.

To see the world in these terms is to live in the fairy tale of Robin Hood: a benevolent intermediary relieves the baddies of their gold and gives it back to the poor from whom it was taken in the past. The transfer of resources is almost entirely painless and costless; those who lose out deserve their fate and those doing the transferring never let their private interests get in the way of their public duties.

Despite the lack of clarity about the precise contours of RET, this is assuredly not how it will play out. There is a vast difference between taking gold from the Sheriff of Nottingham and giving it to the poor and transferring working, productive assets from one set of people to another.

Leave aside who is lucky enough to get the new assets — when Robin Hood redistributes gold to the poor, it is worth precisely what it was worth when he took it from the rich. Seizing and transferring a farm, factory or mine, or even a share in any of these, is quite different. Even in the absence of outright corruption and self-dealing on the part of officials, it is overwhelmingly probable that, on average, new owners will know less than existing owners how to ensure the productivity of an asset. Corruption and self-dealing will not be absent.
Thus, the value of the asset after it is acquired will be lower than it was before. Banks, farms and factories will be worth less because the market in these assets will crash: potential buyers and investors will be more concerned that they might be expropriated. Given the “right” circumstances, asset values could collapse completely — as we have seen in Zimbabwe and Venezuela.

Loose talk about expropriation is already having this effect: investors are rethinking their plans in light of the possibility that they might not be able to reap the rewards of owning assets they currently own or that they might be seeking to acquire or build. One implication of all this is RET cannot work if beneficiaries are to pay market prices using borrowed funds because lenders will doubt that the asset can stand as collateral for the loan. In these circumstances, most expropriated assets would soon be underwater. This is why many who advocate expropriation think that it should be implemented either without compensation or at prices lower than current market values.

However, if expropriation without compensation (or with limited compensation) solves one problem for its proponents, it creates a new one: it greatly weakens the confidence of all asset-owners — including the beneficiaries of expropriated assets — that they will obtain the full benefits of their ownership. To whom can they sell their newly acquired asset? Who would buy it? And at what price?

There are no clear answers to these questions. Because those who have already been expropriated once would be understandably nervous about acquiring assets again, there is unlikely to be as much demand for these assets. Reduced demand implies reduced prices.
RET is self-defeating and those who are its supposed beneficiaries stand to lose out as asset values decline. Whatever losses in value their assets suffer, the small number of lucky recipients of expropriated assets is likely to be better off than before. The same will not be true for anyone else. The costs of RET will fall on a broad swathe of South Africans.

Consider in this regard the 2million public servants. Initially, their losses will take the same form as those of other asset owners: collapsing share prices will cut the legs out from under their pension funds. Worse will follow — as the economy is dragged down by the inevitable collapse in aggregate demand and acceleration of capital flight, tax revenues will dry up. Combined with the government having to bail out its retired employees, this will mean cuts to the public service wage bill: agreements reached at the public service bargaining chamber will not be met, retrenchments and salary cuts could soon follow.

This is precisely what happened during the growth collapses in Greece and Ireland in the past decade. The government will have no option but to follow suit if tax revenues collapse. The government will do its best to avoid this by shaving as much as it can out of the nonwage portion of the budget. If some parts of the infrastructure programme are treated as sacrosanct or expanded for projects such as the nuclear build programme, that means having to cut spending in programmes that transfer resources to poor people. Social grants, RDP housing and higher education funding may be easier to cut than public servants’ salaries.

Public servants and the beneficiaries of the government’s other spending programmes are therefore likely to suffer the consequences of RET. What about taxpayers? Hurt by collapsing asset prices, galloping capital flight and a rapidly slowing economy, salary-earning, VAT-paying citizens will have to help fund the costly consequences of RET. However, any newly raised taxes will not fund new public services or expanded infrastructure programmes; they will pay for the pensions of retired public servants and the rapidly growing costs of government debt and fill the revenue gaps left by increasingly creative tax-evasion schemes.

RET will reduce asset values and induce a collapse in demand because consumers will be less wealthy and because they will be more risk averse. The slowdown of the economy will hit households hard, while the reduction in tax revenues will harm the intended beneficiaries of public spending and public servants.

Is anyone missing? Oh yes, the poor. No one will suffer more from a shrinking economy than the poor. Millions will suffer. Not only will redistributive transfers and services from the government fall, but food and transport prices will rise. Worse, whatever faint chance they have of finding a job in the current circumstances will vanish completely. Communities and households with very little will be pushed further into deprivation hopelessness and disadvantage. This, surely, is the most critical point about RET: even if it is true there are a minority of people who will benefit from it, the effect on SA’s prospects of reducing mass poverty will be catastrophic.

Why, then, is anyone interested in promoting RET? Part of the answer, surely, is the obvious one: that the rhetoric is intended to distract voters from the looting of the country’s resources and, at the same time, to shore up the populist credentials of an increasingly unpopular political leadership.

The reason the language of RET resonates and why its populist promise may have emotional and political traction, is that SA’s economic policies have failed to generate the jobs and inclusion it needs if it is to overcome apartheid’s malign legacies.

While effective redistribution to poor and disadvantaged people is clearly a critical component of the policies that will achieve this, growth is more critical still. It is significant that RET does not mention growth. Achieving faster growth will require some toughminded choices: labour market reform, reconceptualising black economic empowerment away from elite enrichment, stripping away burdensome business regulations. It will require a focus on making cities more productive and the economy more competitive.

Hard as some of the choices needed for inclusive growth may be, it is a programme that, unlike RET, has the merit of not being self-defeating. That RET has gained so much traction should be a clarifying moment in the debate about SA’s future direction. Happily, a large proportion of SA’s citizenry can see through the rhetoric to the greed that lies behind it. Sadly, it is not yet clear if this will be enough to prevent its implementation.