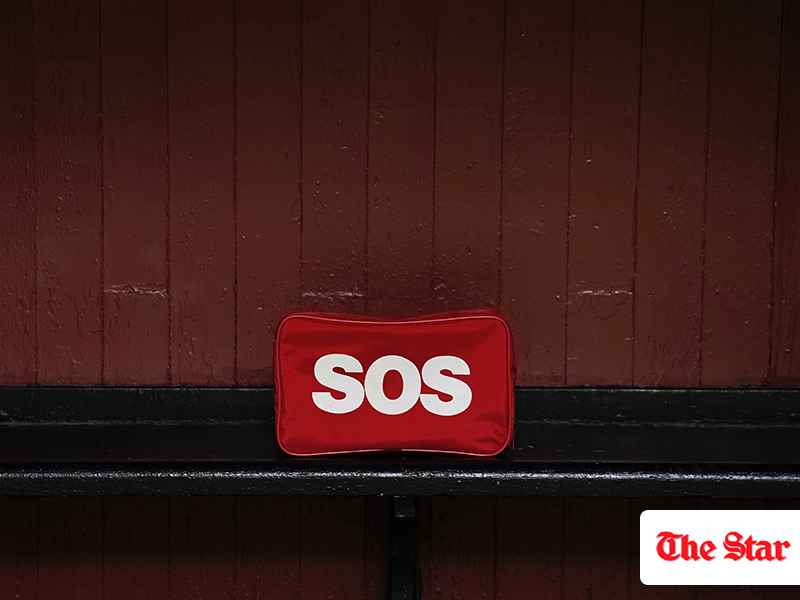 A presidential commission for our cities and towns should be established urgently to gather vital information still required to determine the causes of the current crisis in local government, and to make proposals to ensure future success. This is one of the major recommendations put forward by CDE in its response to the government’s white paper on local government.

CDE argues that the white paper is a great disappointment; a confused and inadequate document on which to base future government policy and action. The white paper fails to resolve the tension between a desire for strong local government as an engine for growth and development, and the reality of a sector in fundamental crisis.

The document hovers uneasily between a development wish-list and an acknowledgement that some gratiﬁcation has to be deferred for sustained medium and long-term beneﬁts. It fails to grasp the nettle of hard choices about priorities and political balance. It fails to deal properly with the crisis in local government, and therefore fails to extract lessons for future policies.

It reﬂects no international experience or other research (on which considerable public money was spent); its conclusions are not explained or justiﬁed; very few facts are reported; the implications of national economic policy for local government are not discussed; there is a lack of clarity on critical terms; and there is no concluding chapter pulling together a practical programme of action.

As a result, the white paper does not provide an adequate policy framework for local authorities to promote the development needed to sustain the provision of at least basic needs for all their inhabitants. Development and the provision of basic needs will require a clear understanding of economic circumstances and choices as well as an astute political balancing act which encourages all sectors of the community to make the maximum possible contribution.

Our weaknesses need to be honestly recognised, and our strengths built upon. Solutions have to be sought that provide something for all the components of the coalitions that must be formed if we are to achieve growth and sustainable development in urban South Africa.

Private investment and economic competitiveness for the cities is the only way in which the poor will ever be provided with access to services on a sustainable basis. In this context, the proposals for metropolitan government are particularly worrying. The two options proposed presuppose that, in the name of efﬁciency and an undeﬁned notion of redistribution, it is necessary and justiﬁable to move away from effective powers for established local areas within the metropolis.

CDE is convinced that neither proposed option will provide the reassurances and environment that investors require before undertaking large risk ventures in the cities. In the light of the inadequacy of the white paper, CDE would argue that the government should proceed cautiously for now.

It should therefore only introduce legislation that is absolutely necessary for the 1999 elections, and to ensure ﬁscal discipline.

There is so much vital information which is still required as a basis for determining the causes of the current crisis in local government, and such uncertainty on broad approaches to ensuring the success of local development, that CDE is convinced that much crucial legislation must be deferred pending the results of a very special inquiry. This inquiry should not be rushed, and should take the form of a specially appointed commission for cities and towns which will be given up to 18 months to complete its work.

This review should include a careful examination of current South African approaches to these difﬁcult questions at both the national and provincial levels of government, and the implications of the recommendations of the Presidential Review Commission for urban development.

South Africa’s cities are the engine rooms of the national economy, and the future of the country largely depends on their becoming globally competitive. Macroeconomic reforms will have enormous implications for the country’s urban areas, particularly its largest cities. These implications need to be thought about, debated, and creatively managed. Government and
private sector decision-makers need to start taking the urban environment and the when and where of production, services, and trade very seriously indeed.

A presidential expert commission will provide time out to consider the challenges facing South Africa’s cities and towns thoroughly, and provide government and all other decision-makers in the country with far-reaching, implementable, and well-considered proposals for action.