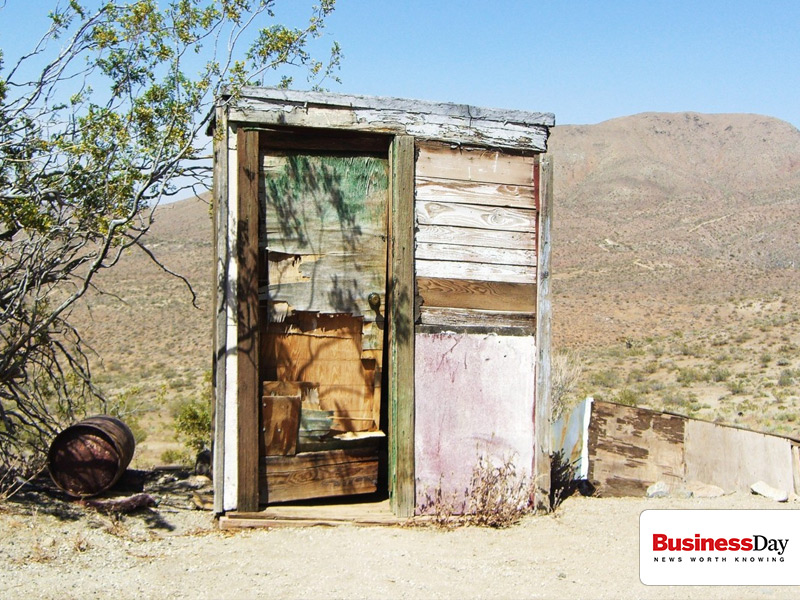 “The rural areas of SA contain more than 40% of the country’s population – some 17.8 million people. Of all the poor households in the country, 64% live in small towns or remote rural areas.” – Centre for Development and Enterprise demographic/income model, 1995. For decades, South Africa has neglected the needs of the millions of people living in rural areas. The country definitely needs an effective rural strategy as part of its new national vision of growth and development. So the publication of a draft rural strategy document by government is a step to be welcomed.

Unfortunately, the nature and contents of this document are a disappointment. It is an adequate companion to government’s urban strategy document, and a poor step-cousin to the new green paper on land policy.

The draft rural strategy is a “wish list” of what the authors would like to happen. It fails to identify or define the elementary building blocks of even the terms for an analysis of the rural areas. It fails to capture the factual information that is available about many aspects of rural South Africa.

Most importantly, it does not identify the key policy choices facing government in deciding on a new approach. And it does not provide a practical and achievable national strategy. There is little possibility that sustained and positive development will occur in the rural areas as a consequence of this document.

South Africa’s rural areas are complex places. They include the former white platteland and the former “homelands”. Within these two categories are many sub-sectors, including: black tenants on white farms; small towns and dorps; resettlement areas in homelands; towns in homelands; commercial farming areas; areas close to cities; areas far away from cities; areas in high rainfall zones, and areas in low rainfall regions. Generally, the document speaks of “rural” without clarifying what kind of areas it is referring to or in what way the challenges of development will differ in these very different types of places.

The document fails to clarify what the “problem” in South Africa’s rural areas actually revolves around. What is required, surely, is an analytical and quantitative assessment of the nature of the current situation and the core of the development challenge in rural areas. Having done that, strategies must then be put forward to deal with this definition of the “problem”. These strategies must be demonstrably viable and relevant to the situation as quantified, described and analysed.

The document does none of this and tends to assume a common understanding of the “problems of the rural areas” and how best to respond to them. Few facts are provided (although many are available) and little argument is given to justify assertions.

Little understanding is reflected on the dynamic nature or rural-urban relationships. There is even less appreciation of the policy implications of the fact that we are an urbanising society and have been urbanising fairly rapidly over the past 30 years. For decades now, the countryside has become increasingly dependent on the urban economy, and urban options are a central part of almost every rural person’s life choices.

The rural areas are having to deal with the consequences of declining migrant labour possibilities and increasingly urban unemployment. What all this means for options with respect to rural development is not even mentioned.

What will increased urban development mean? What are prerequisites for effective and sustainable growth and expansion of opportunities for rural people? What are our rural options as sub-Saharan Africa’s most urbanised country?

The document fails to deal adequately with a number of key policy issues.

The list includes: small towns with the potential of their facilities and infrastructure; “apartheid’s hidden urbanites” in the dense settlements of the former homelands; the facts about rural people’s “land hunger” (exaggerated or underestimated?) and the importance of this issue in development strategy; the scale of demand for farming and in which parts of the country; small-scale farming and its importance (or not) as a component of future rural policy; regional differences between rural areas in the country; the thorny issue of communal land tenure and its effect on development opportunities; the effect of urban competition on rural markets; the homelands and their complicated legacy in rural areas; and finally the politically sensitive issue of traditional leaders and their role in rural development.

Two of the most important issues the document neglects to tackle adequately concern economic growth and employment creation. The draft strategy provides no sense of connection between rural development and the national aim of achieving 6% economic growth a year. Surely we need to know what is the economic potential in rural areas? Which parts of the very diverse rural sector of the country have potential? How are we going to maximise this? And what are we going to do about those parts of rural South Africa that have little or no economic potential.

One would have expected the enormous problem of rural unemployment to feature high on the list of issues in rural strategy. With the exception of the rather idealistic discussion on “periodic markets”, a cursory discussion of tourism and local economic development, this is surprisingly not the case.

How will rural strategy interact with the intense debates taking place in South Africa’s economic restructuring? What are the possibilities for new job opportunities arising out of the tourism sector, for example? What about the research the trade and industry department is doing on selected productive sectors such as footwear or forestry?

The critical challenge is that of wealth creation and job expansion in rural South Africa. Can this take place at a greater scale and in a more inclusive way than at present? If so, how can this be done and where?

The “wish list” nature of the document lists everything as of equal importance. In the real world of limited capacity, resources and time, is essential that priorities are identified and, here again, choices will need to be made. Some examples: Does government see increased urbanisation as necessary for effective rural development and is its rural development strategy designed to hold as many people out of urban area as possible? Will “state-induced wage increases” as advocated help to create more employment? How will better health care and educational opportunities affect the rate of migration from rural areas? What is government’s response to the reality of large-scale unemployment among rural school leavers?

This draft rural strategy is an inadequate beginning to a complex and important process. This is unfortunately not a document, which can be amended or improved. The government must go back to the drawing board and ensure the process of drafting a rural strategy involves a wider range of expertise.

The Centre for Development and Enterprise recommends that government appoint a special presidential commission on rural strategy. The commission must perform a threefold task.

The commission should be chaired by a leading independent South African and be a partnership between public and private sectors.

In the meantime, a government task team representing directors-general from relevant departments should identify short-term actions to be taken in rural areas.

Ann Bernstein is the executive director of the Centre for Development and Enterprise. This article is based on CDE’s response to the government’s draft rural strategy document (March 1996).