East Rand must act now to save manufacturing ability 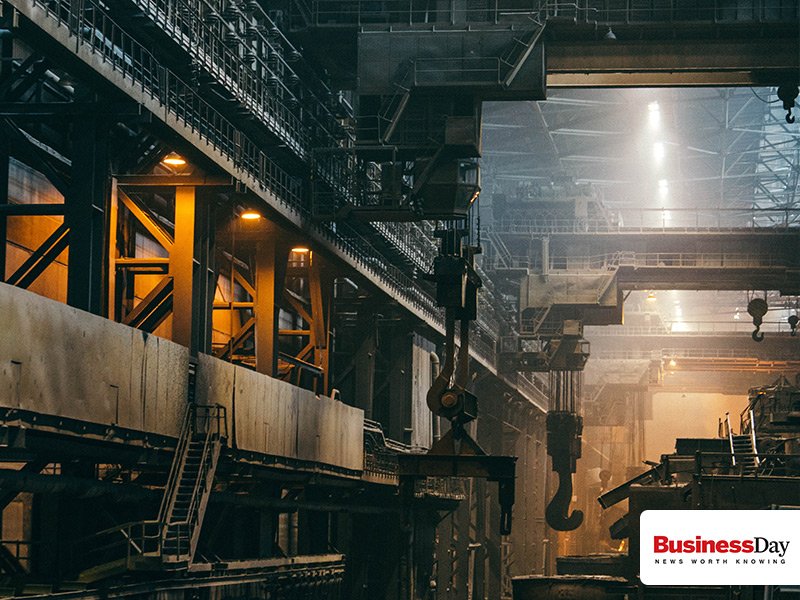 Can the East Rand be revived and consolidate its historic position as SA’s manufacturing “workshop” into the 21st century, despite recent changes in its local government structure? Asks Ann Bernstein.

As world population cascades into metropolitan regions, it becomes ever more clear that big national economies are mostly agglomerations of distinct regional economies, each centred around one or more ‘citistates’.

Such citistates are currently positioning themselves for intense global competition by adopting conscious, explicit, regionwide strategies (that) … span every area from economic niche development to workforce training and development, from infrastructure development to arts and culture.” (N Pierce, Citistates: Does the American City Have a Future?)

The Centre for Development and Enterprise has recently completed a report on the East Rand – one of the first attempts to look at this metropolitan area as a whole. The key message is that the future of this declining area is of national concern.

In 1994 the East Rand consisted of 32 local authority and other areas stretching from Alberton to Kempton Park/Tembisa to Nigel/Tsakane. It is home to 2,5 million people, has a formal sector economy worth 66bn and sustains about 628 000 job opportunities, largely provided by 33 000 registered employers. It is SA’s unknown metropolis.

Most of its jobs are in manufacturing – metals production, metal working, chemicals, food and beverages, packaging. Fifty-one percent of its gross geographic product comes from manufacturing, as compared to SA’s 24%. Manufacturing is complemented by the air transport, rail warehousing and telecommunications sectors.

Unemployment is very high – some estimate 40%. A rapidly growing, often unskilled population faces a shortage of formal/informal jobs and a shrinking of the metals cluster that has provided upward mobility for generations of workers.

Other South African cities are currently better placed to compete for new investment. Many of them now have metropolitan-wide economic strategies, more effective governance structures for co-operation across the urban region and a better image with respect to crime, violence and the general business climate.

However, research indicates that, despite stagnation, the economy of the East Rand can be revived. It has of late shown sign of vigorous life, but steps to promote revival cannot be postponed indefinitely. If real opportunities for growth are to be grasped, the region will have to improve its low status and attractiveness as a place to do business. At present it falls short in several crucial areas.

The region is institutionally fragmented. Individual towns compete rather than co-operate. Despite the integrated nature of the area’s manufacturing-based economy, centred as it is on clusters of competitive and inter-linked companies, individual city governments do not seem to understand the advantages of co-operating to develop it further. Such rivalry often inhibits the region’s ability to respond to economic challenges.

The local government elections of November 1995 have greatly changed the shape of the East Rand with far-reaching consequences for its future.

Edenvale, Modderfontein, Kempton Park and Tembisa have hived off from the region and created a new metropolitan area – the Kayalami Transitional Council – which stretches to Midrand and incorporates the most dynamic part of the region’s economy. The other local authorities fall under the Eastern Gauteng Services Council, which now also has jurisdiction over a large number of far-flung rural councils.

The region is also socially divided, with differences in social and economic conditions and life chances between black and white. Large-scale infrastructural initiatives such as Katorus presidential project, while undoubtedly contributing to the improvement of social conditions do little to address the area’s economic viability.

The considerable public resources (R3 billionn) that are being put into a historically deprived area constitute a once off gift that must be used to maximum effect. Infrastructure development and service delivery must be viewed through the prism of economic growth if they are to provide sustainable “steel ladders” for a community’s future development.

Can the Katorus presidential project really be successful without an effective economic strategy for the region?

The East Rand lacks a cohesive business grouping concerned with its social economic and political welfare. East Rand business leaders rarely comment on the economy or the future of the region and do not seem to identify wholeheartedly with the East Rand. Although some of the reasons for this are understandable, it is nonetheless puzzling. It is hard to envisage the sustained development of world-class companies from a region in economic and social decline.

Despite a few well-meaning efforts, there is little strategic understanding of the East Rand’s economy, its fit within the dynamics of the broader provincial, national, international economies and the area’s true sources of competitive advantage. Ironically for an area that is economically based on distinctive clusters of manufacturing and distribution industries that cross municipal borders, there is absolutely no shared vision of the region’s economic future.

Compounding this is a dearth of information and data, a lack of leadership from any quarter, and a lack of social “glue” – the infrastructure for social collaboration. Crime and violence, together with social inequalities and poverty, form an interlocking spiral, which seriously compromises the ability of the area to compete as a metropolitan economy.

As a consequence, the image of the East Rand – among investors, managers and the media – is negative. The positive factors that exist throughout the region are overshadowed.

But there are real opportunities on the East Rand. The area has under-utilised physical infrastructure (think of its freeway system), plenty of vacant, industrially zoned land, a trained industrial labour force – much of it in small and medium sized firms already linked to the area’s large companies. Here exists much latent entrepreneurial possibility. As a place to live, it has many positive characteristics: low housing prices, good recreational amenities, much open space and good shopping facilities.

A new strategic vision for the East Rand is urgently required. This vision must be developed within the context of national and global competition, and could be built around the revival and strengthening of the area’s manufacturing based economy.

The key stakeholders in the East Rand (business, labour, government, communities) need to come together as equals to discuss their future.

What is needed is an agreed vision of the region’s future – a growth-oriented approach of focused excellence. On this agreed base, a realistic programme of action can be defined and implemented and existing projects, structures, investment priorities reoriented to complement the new direction.

The future of the East Rand is an issue of national concern which should not be left for local actors alone to wrestle with. Without strategic leadership – national, provincial and local, public and private – it is difficult to see the East Rand as an entrepreneurial region able to meet the challenges of increased population and economic competition. Without concerted action, the spectre of an unmanageable urban region looms large.

Ann Bernstein is the executive director of the Centre for Development and Enterprise. This article is based on a research project recently released in the CDE “Big Cities” series.