Creating jobs for unskilled people must be a priority 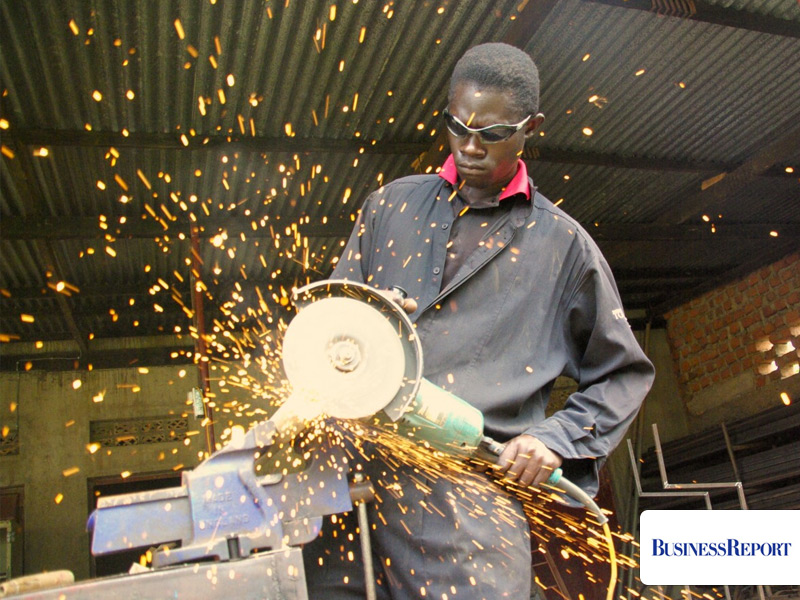 With all eyes locked on the recession, the emphasis of government policy is on job retention instead of the longer-term goal of job creation. We must aim to shorten the recession and protect jobs. But it is vital that we keep looking for ways to create them.

The aim was to encourage frank discussion about how we can achieve faster, job-intensive, inclusive growth.

An interesting debate asked if South Africa should adopt a “low-wage” strategy. One participant argued this was impossible: “It’s one thing to try to do this in a country where incomes are generally low but in our context, where there’s so much inequality, to say that the government should step in to depress wages … is just not politically viable.”

We were lucky to have Paul Romer, a Stanford professor and top growth economist, at the workshop. He said: “Poverty and inequality are not an argument against trying to arrange a deal where people get jobs that pay a relatively low wage. A low wage is better than no wage. Converting the unemployment problem to a low wage problem is a vital step forward. Just being in a job helps people develop new skills. It should therefore be a high priority to push with all available tools to reducing unemployment levels.”

We completely agree. Especially because an initial low wage won’t stay low forever as workers gain experience and skill and as the economy grows. Romer said: “What we want to do is to get more firms competing for workers. Not only will they find a job, but all that competition means wages will rise.”

The huge problems created by unemployment at current levels are far worse than difficulties that might be caused by large numbers of people earning relatively low wages. Most young South Africans are unemployed.

Seventy-eight percent of workseekers under 20 have never had a job. For young women in places such as Polokwane, the figure is as high as 80 percent. We should remove all but the most basic regulatory barriers in the way of employers willing to start enterprises that need unskilled workers. We should consider using age-related subsidies and exemptions to encourage employers to hire more unemployed young people.

And we should set up special economic zones in or near the big cities with excellent infrastructure, low – or even no – taxes, and the barest minimum of other regulations to attract new foreign and local investment in manufacturing and services.

As global experience shows, this strategy creates jobs for the people who need them most, while giving the country much-needed new investment, innovation and export earnings.

Whatever promises they make before the election, the new government will face two harsh facts. First, it can’t stop struggling firms from retrenching workers.

Second, South Africa cannot afford to expand our welfare system, least of all in times like these. It is already the developing world’s most expensive welfare system.

The new president must focus on the priorities. South Africa must adopt the kind of bold policies that create opportunity for millions of people in the next decade, even in a harsh global economic climate.