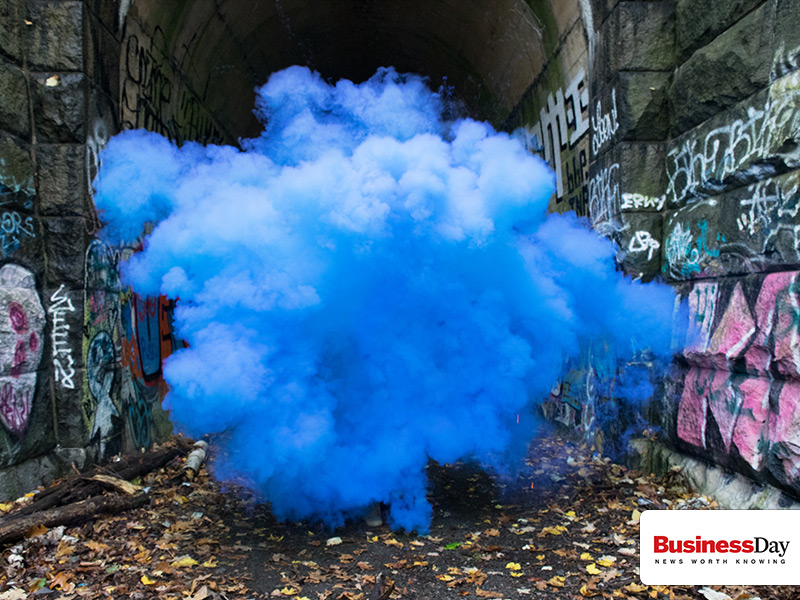 The recent local government white paper is inadequate and does little to address the concerns, writes Ann Bernstein

There is a growing crisis facing local government in SA. The indicators of this are many and ominous.

Newspapers and other sources report that two thirds of municipalities are financially highly stressed; one third has no hope of generating income to cover their service commitments;

local government debt stood at R8,3bn last September compared with cash and investment of R6,5bn; there is an overall payment default rate (for rates and services) of 29%; and a decline in the levels of satisfaction and trust in local government among citizens.

An Institute for Democracy in SA poll late last year rated local government lowest of all three tiers of government in terms of trust (31%) and job approval rating (30%).

In this context of growing crisis, the white paper on local government was eagerly awaited. It is a great disappointment; a confused and inadequate document on which to base future government action.

The white paper fails to resolve the tension between a desire for strong local government, as an engine for growth and development, and the reality of a sector in crisis. The document hovers uneasily between a development wish list and acknowledgement gratification has to be deferred for sustained medium and long-term benefits.

It fails to grasp the nettle of hard choices about priorities and political balance. It fails to deal properly with the crisis in local government and therefore fails to extract the lessons of this for future policies.

It reflects no international experience or other research (on which considerable public money was spent); its conclusions are not explained or justified; very few facts are reported; the implications of national economic policy for local government are not discussed; there is a lack of clarity on critical terms; and there is no concluding chapter pulling together a practical programme of action.

Local government in SA has to find a finely crafted balance between two imperatives: one is the need to improve the quality of life of most urban dwellers and the other is to support current industry and attract new investment to cities and towns in a context of fierce competition for investment. In the short term the needs of the poor and the demands for an investment-friendly environment with world-class infrastructure is different.

Local politicians and city managers will need to recognise and understand these differences and choose the best combination of measures for their city. To deny the trade-offs involved in the short to medium-term is to avoid the choices or be dishonest with the electorate.

If the quality of life of poor communities is to improve, economic growth is essential. The white paper’s declaration that “provision of basic household infrastructure is the central contribution made by local government to social and economic development” is worrying.

This neglects economic development as a priority, and potentially commits local government to a non-sustainable, needs-driven approach. The white paper ignores the enormous and expansive infrastructural demands required to sustain and build a competitive urban environment for economic growth.

No mention is made of transport, communications or any other major infrastructural challenge that faces large urban areas. Basic household infrastructure cannot be the central contribution made by local government to social and economic development. It has to be complemented by attention and resources devoted to the most basic requirements for dynamic economic growth, which can only be built on a well-maintained base of public infrastructure and economic services.

At the end of the apartheid era, urban local government was divided into two categories: core municipalities, generally in a fiscally sound position, and black local authorities, virtually none of, which was either administratively or fiscally viable. A lengthy period of amalgamations and interim local governments followed, only now coming to an end.

The current picture is one of incomplete administrative rationalisation, with many local authorities in a fiscally precarious position and little delivery output. The central challenge is to determine the basis for moving forward.

In doing so, hard realities have to be confronted. The enormous needs are a fact. The strategic challenge is how to encourage development and manage provision of services so they can be expanded as quickly as possible while creating and maintaining fiscal sustainability.

Overestimating state capacity will result in unworkable policy. The best policy to meet a given goal is that which minimises demands on the state’s capacity.

SA’s minorities are disproportionately concentrated in cities and towns. Given the concentration of financial and human capital among minorities, it is important they do not feel helpless and pessimistic about the future. If they do, their potential contribution will be vitiated.

There is substantial unused capacity in the private sector for local infrastructural development.

Some banks have established infrastructure funds, only to find that present institutional arrangements make it difficult or impossible to retail out these funds. New arrangements such as privatisation or long-term concessions need to be introduced rapidly to break local authority financing constraints.

Leveraging private investment and encouraging economic competitiveness for the cities is the only way the poor will ever have sustainable access to services. Yet the white paper is ambiguous about economic competition and rules out privatisation for core municipal services (water, electricity, solid waste).

As a result, the white paper does not provide an adequate policy framework for local authorities to promote the development needed to sustain the provision of at least basic needs to all inhabitants.

Development and provision for basic needs requires clear understanding for economic circumstances and choices as well as astute political balancing acts that encourage all sectors of the community to make the maximum possible contribution SA’s cities and towns are the location of some 80% of the domestic product.

If government policies for inclusive economic and social development are to be successful, they have to succeed in the cities above all.

What this will require is a multiclass and multirace coalition for growth, development and redistribution (of services and opportunities) in those cities. Success will require farsighted, long-tem thinking on the part of all concerned.

SA’s weaknesses need to be honestly recognised, and its strengths built upon. Solutions have to be sought that provide something for all the different components of the delivery coalitions that must be formed if we are to achieve growth and sustainable development in the urban areas of SA.

Maximising on private sector involvement and promoting economic competitiveness for the cities is the only way to service the poor on a sustainable basis. The Centre for Development and Enterprise had hoped that the past four years of government would have made this as clear to the white paper’s drafters to the finance ministry. This kind of inconsistency in government policy is without doubt a critical factor in holding back economic growth.