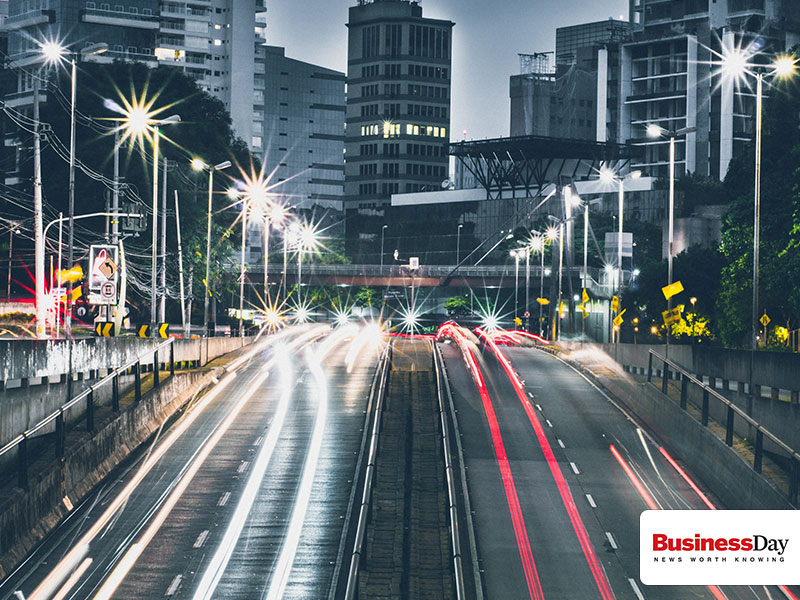 National priority should be higher-density, integrated urban economies that break up our apartheid legacy.

Getting out of SA’s low-growth, high-unemployment trap requires bold action. One priority is to take advantage of the energies unleashed by urbanisation and the productivity gains our cities can provide. The country’s future is urban and our major metropolitan areas are one of our strengths.

It is time to make more effective use of them and get beyond the fragmented and discriminatory past of townships and cities. SA needs to create integrated urban economies with opportunities for all.

We need to reset national priorities to place cities at the heart of growth policy. We also need to tackle the challenge of apartheid’s problematic urban spatial legacy. The structure of our cities, their layout, governance and functioning, reflect a harmful heritage of segregated land use and denial of economic opportunity that to this day obstruct their capacity to generate and sustain rapid economic growth.

One manifestation of this legacy is that our cities have much lower density than those in other middle-income developing countries: 2,500-4,000 people per km² compared, for instance, with Sao Paulo’s 7,000 per km². This reduces the efficiency of the urban economy and has acted as a brake on economic growth. The effects of this are seen in the key areas of housing and transport.

The RDP housing programme has delivered large numbers of houses, but at the cost of reinforcing apartheid’s spatial legacy and trapping poor people in places with no economic prospects. This is because RDP developments are typically located on peripheral land and consist of detached houses on individual plots. SA simply cannot afford to house everyone on this basis. According to the Financial and Fiscal Commission, to meet existing housing needs on this basis will cost R800bn by 2020 — four times the budgeted amount. Even if this were affordable it would be bad policy because it would squander the many potential advantages of densifying the cities.

One of the consequences of low density is that public transport systems tend to be inefficient and expensive. No one involved in the transport sector believes enough has been done to develop workable solutions. As many policy documents have noted, long-term transport solutions require the spatial reordering of South African cities, but little has been done to achieve this goal.

Instead, we have devoted considerable resources to subsidising public transport, establishing new public transport systems such as the Gautrain and bus rapid transit systems in major cities, and renewing the Passenger Rail Agency of SA’s rolling stock. One common feature of these investments is that they have failed to meet the cost and revenue projections on the basis of which they were approved. In some cities, the fare income of bus rapid transport covers less than 60% of direct operational expenses. The Gautrain service is also heavily subsidised.

Raising the density and mobility of SA’s cities is the key challenge for creating more efficient and dynamic urban economies. What can be done to bring this about? In the first place, densification requires political will to drive more intensive use of land within city limits and to discourage the construction of new developments, whether low-income or not, on the urban periphery.

The only way to achieve this is through appropriate zoning rules and approval processes that will provoke the right kind of response in the housing market, along with investment in strategic and catalytic projects — such as well-located transport corridors. This will make it possible for developers, households and entrepreneurs to take advantage of the benefits of densification. Building publicly funded houses for the poor on peripheral land is the exact opposite to this.

A policy mix that included open and flexible zoning rules, appropriate building standards and economically sensible use of state-owned land in the cities, as well as the removal of hidden subsidies to public ownership through favourable rates and taxes, would help urban land markets to function more effectively, especially if priority is given to projects that intensify the use of scarce urban space.

Improving physical mobility is another priority. Safe, reliable and affordable urban transport helps poor people get access to opportunities. It also reduces the costs of travel, thereby lifting the pressures on household wages and increasing disposable income in ways that benefit service providers and businesses in the townships. Building integrated city transport systems will do far more to improve the lives of the poor than attempts to stimulate township economies through direct intervention in the processes of local business formation and growth.

One of the most important benefits of improved public transport is that the key routes and hubs can become the basis for densification, because effective public transport provides logical development nodes with high amenity values for residents.

The current approach to providing resources for public transport overemphasises buses and trains and underemphasises the minibus taxis that provide the bulk of transport services: taxis carry 67% of public transport users, but 98% of subsidies go to bus and rail transport. Current policy also benefits and protects incumbent service providers rather than creating competitive pressures that would make transport more efficient, cheaper and safer. A reorientation of policy to subsidise commuters rather than service providers should be explored urgently.

Housing remains a pressing need but it does not make sense to build houses for low-income households in places where they cannot access economic opportunities. Instead, resources should be redirected to make better use of existing city infrastructure and to house people within easy reach of work or of opportunities for entrepreneurship or skills acquisition.

Instead of building more RDP houses, existing homeowners should be provided with incentives to build second or third dwellings on their properties. This would reduce the cost of housing provision because bulk infrastructure and roads are already present. It would also increase density because more structures would be erected on existing plots and provide homeowners with potential sources of rental income.

The in situ upgrading of informal settlements is hard, but pretending that these settlements can be eradicated is a destructive myth. Policy makers must develop processes where communities take more responsibility for managing the difficult choices involved in upgrading. To this end, cities should formally recognise all informal settlements and assume responsibility for upgrading all of them, except those that are so badly situated that living there places the residents in danger.

SA’s dynamic urban areas and system of cities is one of the country’s strengths. We must capitalise on this to fuel the economy and deliver a rising quality of life for our citizens. None of this can happen, however, without political investment in popularising densification and its relationship to economic efficiency and a better city. The case for growth does not make itself, and can easily be derailed by legal objection driven by parochial interests.

Restructuring SA’s cities and ensuring they become centres of opportunity for everyone requires a decisive shift in policy. It will also involve changes some will find discomforting. But this short-term discomfort has to be judged in relation to the potentially transformative effects of success.

The potential gains from urban restructuring do not justify riding roughshod over those who have legitimate concerns that change will negatively affect their living standards or property values. These must be factored into the process. At the same time, these concerns can’t prevent all movement.

Metro governments will need to work to build coalitions for growth and jobs incorporating diverse interests across the city. These coalitions will provide the vision, interests and commitment to help drive the changes needed for everyone.

The national government needs to be committed to an urban-led strategy for economic renewal. If our metros are to reach their potential, they are going to need far more support from the rest of government.

Some of the needed support is fiscal: success will have to be resourced, and it is not clear that the cities can manage this on their own. Most of the support the cities need, however, is not fiscal but institutional.

If Johannesburg’s labour market is to work, the national government needs to reform it; if Durban’s schools are to produce employable young people, we need teachers and principals who deliver or are let go; if Tshwane’s economy is to grow, the department of higher education needs to ensure that universities and colleges produce the graduates who can drive innovation and start new firms.

And if reforms cannot be implemented for the country as a whole, then cities need to be able to exempt themselves from restrictive national legislation.

Cities are the future. SA will not get the growth and expansion of opportunities for the poor we want if we stay as we are.

Change is needed if we are to build the future we all deserve.