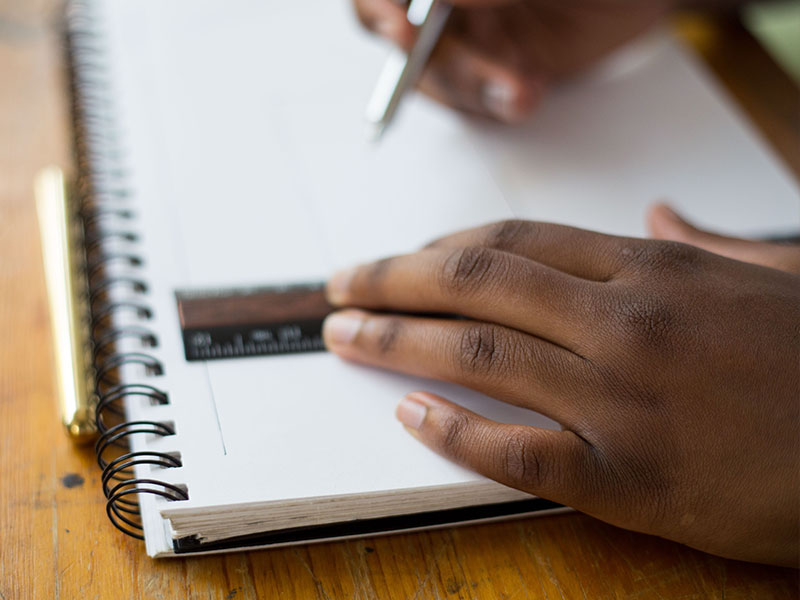 In 1998-9, the Third International Maths and Science Study (conducted in 38 countries) reported that South Africa performed worst of all other participating countries.

The entry of newly qualiﬁed maths and science educators is not keeping pace with retirements, retrenchments, and losses to other sectors, never mind actually increasing the country’s resources in these subjects. Only 14,7 per cent of educators have the minimum qualiﬁcations to teach maths and science. We do not have the capacity now or in the foreseeable future to introduce a bottom-up reform initiative, starting in the primary schools.

Although there are energetic initiatives funded by government and private sector players assisting many thousands of people, they have had no discernable effect on the system as a whole. The maths and science education system is failing to deliver enough school-leavers equipped with HG maths and science to meet the needs of the education system, let alone the needs of the economy.

South Africa is devoting signiﬁcant resources to huge numbers of learners who, under current circumstances, have little if any chance of passing Senior Certiﬁcate maths and science. Simultaneously, a large number of learners with the potential to succeed in maths and science are not getting the opportunity to study these subjects.

We need to achieve much better matching between good learners, good educators and effective schools. We must stop wasting resources and setting up learners to fail.

How do we do this? By adopting an approach which builds on what is working in the system, and focusing on limited but achievable aims that if delivered lay the foundation for an improving system over time.

This report provides a moment of opportunity for South Africa. Key organisations in the private sector are willing to help make a signiﬁcant difference, hence their support for this privately funded initiative which has also received enthusiastic support beyond its original 10 major donors.

A bold response from government is required. If this happens, a dramatic increase in performance is achievable within a ﬁve-year period.