A level playing field is vital 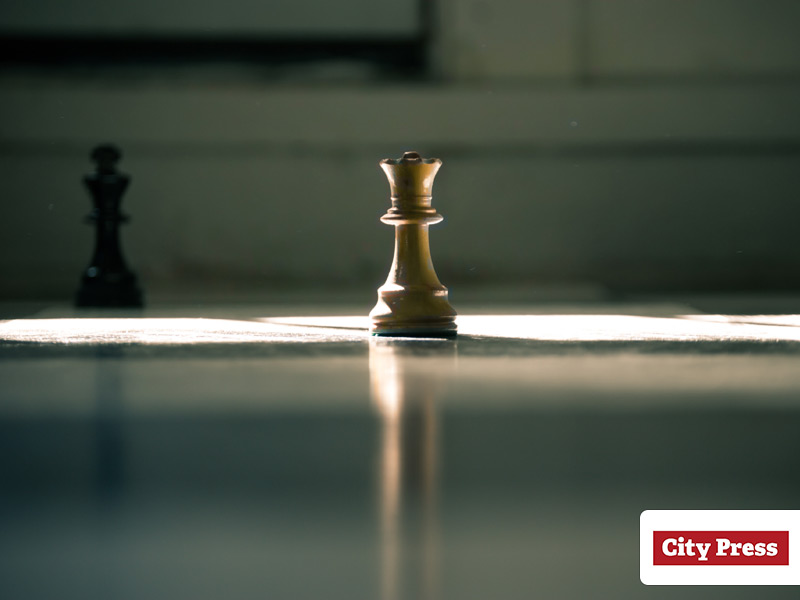 Integrating urban economies in cities as segregated as ours is not easy, but it can be done, writes Ann Bernstein.

South Africa is an increasingly urban society and its economy is even more so- our eight major cities are home to about 37% of the population, but account for 59% of economic activity.

This should come as no surprise as cities across the world produce more than 80% of global economic output, a figure that suggests our cities have even greater potential as drivers of future growth.

South Africa must think differently about how to make the most of our cities. An agenda for cities of hope and opportunity for all residents will need to cover many issues, including infrastructure, housing, transport, finance and regulation. A key goal needs to focus on overcoming the spatial, institutional and infrastructural legacies that fragment the urban economy. South Africa needs to build integrated, one-city economies that can attract investment and encourage entrepreneurs.

Integrating urban economies in cities that are as segregated and fragmented as ours is not easy. In some ways, it is unsurprising that today’s planners have different agendas for townships and the formerly whites only cities in which economic activity was concentrated by apartheid’s planners.

One possible response to the imbalances in economic concentration is to seek to stimulate economic activity in the townships by providing township businesses with various forms of public support and protection. Indeed, this is an approach that has attracted increasing attention from policymakers. But is it the right one?

Let’s start with the obvious: apartheid-era restrictions, including zoning rules and other regulations, made the establishment of many kinds of businesses in the township illegal, and made all others difficult to run successfully. Townships also lacked the physical and institutional infrastructure (good roads, banks, lawyers, civil courts) needed for business to thrive. The result was that businesses, if they were established at all, tended to be informal, unregulated and small. They rarely succeeded, creating few entrepreneurial role models for others to follow. Given these factors, as well as bad education and low income levels among residents, it was difficult for households to accumulate the start-up capital and knowhow to get a business off the ground.

Much of this remains true today. There is considerable economic activity in the townships mostly personal and household services such as retail and entertainment services, home construction and vehicle repair, hairdressing and healthcare, schooling, food preparation and laundry but the scale is limited, and most township businesses remain small and informal, and operate on narrow margins.

As important as institutional and infrastructural issues are, the main reason township businesses do not fare as well as firms providing similar goods and services in the rest of the city is that township households are far poorer than suburban households. This is an issue that cannot be solved using the tools that policymakers seem to be advocating.

In Gauteng, the department of economic development argues that the high failure rate and low income levels of township businesses are due to “unfair competition from foreign traders and/or formal sector businesses with monopoly power”. Township entrepreneurs, it concludes, must be protected from outside competition.

Of course, providing the right kind of support to township entrepreneurs could be beneficial. However, protecting them from competition from foreigners and “monopoly” firms would be the wrong way to do so. Apart from the question of whether external competition is really “unfair” or if the firms they have in mind really are monopolies, protecting local firms against competition would mean imposing higher costs on consumers. Given the overriding importance of improving the welfare of poor households, this would be misguided.

Ultimately, however, the interests of township residents lie in ensuring the expansion of businesses and jobs in the city as a whole, rather than seeking to ensure that jobs are created predominantly in the townships. This means that urban policy should focus more closely on what it would take to get urban economies to grow more rapidly and to absorb more labour than on growing firms that happen to be located in townships.

The truth is that pursuing growth has not been at the core of our urban strategies to date.

If it were, urban leaders would be shouting about the effect of national policies, attitudes and legislation on their economies, and on urban labour markets where restrictions increase unemployment and prevent the emergence of more labour-intensive firms. They would also be crying out for education and training reforms so that young urbanites across the city could become a lot more skilled.

Irrespective of where it happens in the city, faster growth will transform the prospects of poor city-dwellers and, through the effect on their disposable incomes, it will also help grow township economies.

The objective must be to accelerate economic growth in the city while helping township residents access new opportunities for employment and enterprise.

So what, then, is needed to forge one city with opportunities for all and to create a business environment that attracts investment?

The basic building blocks are providing residents (wherever they live in the city) with high-quality education and skills training. It’s also essential that labour market policies that inhibit job creation are addressed and that entrepreneurs can tap into their cities’ different markets.

Within the townships themselves, a regulatory regime that supports faster growth and more employment is needed. This has to include a supportive environment for small business entry, survival and expansion.