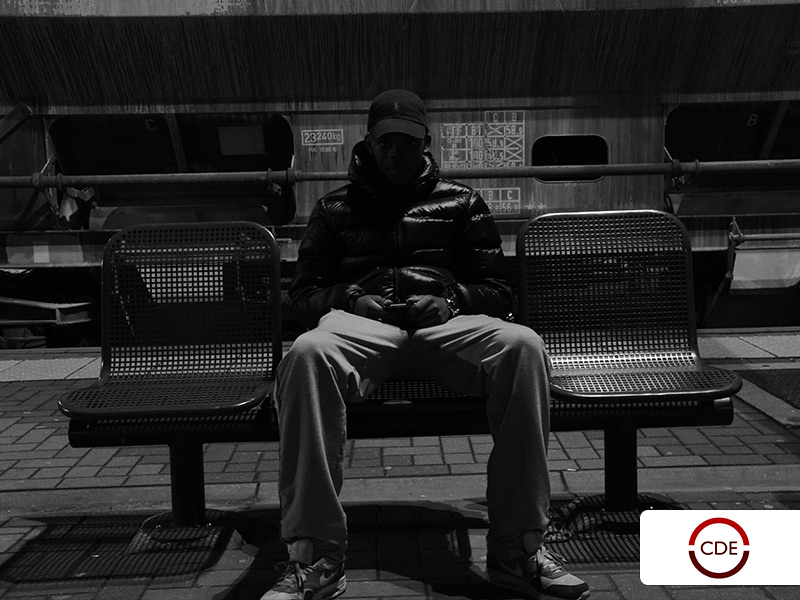 In 2005 four million young people between the ages of 15 and 24 were part of the South African labour force and available for a job. Of those, 65 per cent – or 2,6 million – were unemployed. Given these figures, unemployment has been, and continues to be, South Africa’s primary policy challenge.

Launching a report which surveys government and business initiatives to address youth unemployment, CDE executive director Ann Bernstein urged a more vigorous and inclusive policy debate on the causes of and remedies for South Africa’s staggering rates of youth unemployment.

The research shows youth unemployment in South Africa is extensive, dangerously entrenched and among the highest in the world. This reality carries with it the threats to social stability – including high levels of crime – associated with endemic unemployment.

CDE carried out an intensive and large scale investigation which examined job creation programmes in South Africa’s three largest metropolitan areas (Johannesburg, Durban and Cape Town) and assessed the effectiveness of responses by both government and business.

In light of these shortcomings, CDE’s report recommends that all job creation initiatives be audited, not only in terms of financial management but also in terms of cost-effectiveness. Initiatives should also agree on common criteria and definitions – of ‘employment’ for instance.

Even with such improvements however, these numerous but fragmented and small-scale interventions are unlikely to make a significant dent in youth unemployment figures.

“We should never deny the importance of even short-term interventions in individual lives,” said Bernstein, “But subsidised, artificially-created jobs are neither a realistic nor sustainable way to tackle South Africa’s enormous youth unemployment challenge.

The ‘new’ ANC will inherit the current government’s target of halving unemployment and, against a less favourable outlook for global growth, will feel immediate pressure to deliver on the pledge.

Attacking the root causes of unemployment and going to scale in addressing the problem must include:

As young African people who make up the majority of the unemployed are growing up in and also moving to big cities, job creation efforts should focus on the metros where they can build on the dynamism of the urban economy, are easier to implement and have a greater chance of success.

Noting that CDE has extended its research on young people and unemployment, Bernstein said that a companion report later this year would contribute practical proposals to help equip government and the private sector to deal with the issue of youth unemployment.