We can open portal jobs if we just try something new 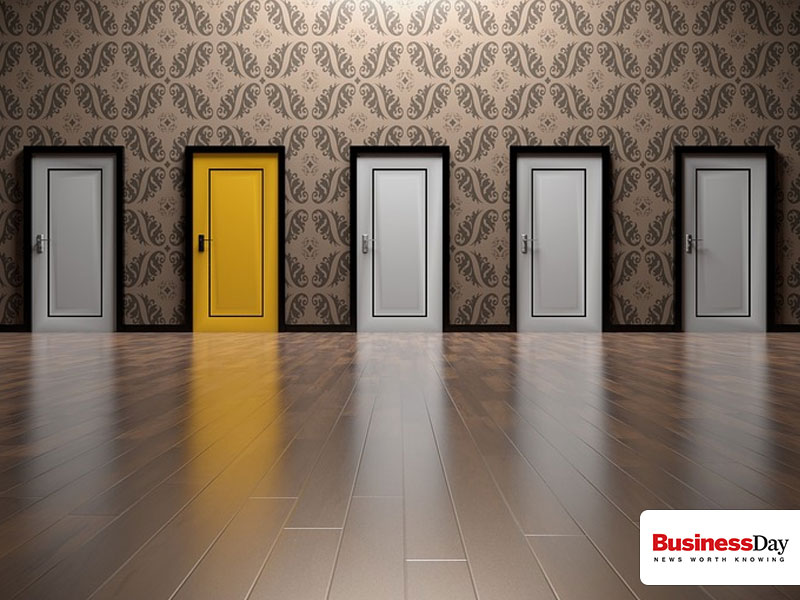 SA CONFRONTS deep social and economic challenges. Unemployment is at the heart of most of them, with Statistics SA reporting that 355,000 people lost jobs in the first quarter of 2016.

However, SA also has a number of exciting opportunities. Here is one. The global location of manufacturing is changing, with jobs moving out of China to other countries.

As wages rise in China, export-orientated firms are looking for new locations.

The number of jobs in play is potentially very large: as many as 85-million, according to the former chief economist at the World Bank. Currently, most firms are relocating to Asian countries, although some African countries, such as Ethiopia, have begun to attract manufacturers.

An export-processing zone (EPZ) located in Nelson Mandela Bay would be a competitive locale for labour-intensive, export-orientated manufacturing activities. The principal goal of the EPZ would be to attract the kind of firms SA most needs: those involved in labour-intensive manufacturing such as clothing, footwear and toys that create lots of jobs for unskilled workers. These are the people who have been excluded from the main currents of the economy because of our high-wage, capital-intensive development path. In directing their activities at foreign markets, these companies would also help to overcome one of SA’s key growth constraints — our large and persistent trade deficit.

Firms locating in such an EPZ would be engaged in export-directed activities (mostly manufacturing). They would have duty-free imports and would benefit from rapid customs and export clearance.

The main difference between them and firms outside the EPZ would be that they would be free to negotiate wages and working hours, and to expand and contract their workforce as market conditions changed.

Firms in the EPZ would be subject to national safeguards on working conditions and plant safety. This would make it possible for them to engage in activities that absorbed many unskilled workers by ensuring the costs of employment were appropriate for the markets in which these firms competed.

They would face two restrictions to ensure EPZ firms did not compete with existing firms serving the domestic market. They would be required to export 100% of their output, and only new firms or new factories would be permitted.

Labour costs and productivity would be the major determinant of the competitiveness of EPZ firms. At what rate would the wage settle? The Expanded Public Works Programme offers a wage just under R80 a day and attracts more workers than it can accommodate. Factory work would be far more attractive than this programme: employment contracts would be longer; wages would increase over time; and there would be more training and better working conditions.

If EPZ firms could attract labour for wages at around this level — the equivalent of about $120 per month — the zone might be able to attract a large number of firms. This seems clear from the Cambodian experience, where the minimum wage is $140 per month and the country has attracted large numbers of factories, particularly in clothing.

In Cambodia and other Asian locations, workers are newly urbanised and education levels are poor. Firms in the EPZ could draw on long-urbanised workers with higher levels of education.

Many potential workers already have training and factory experience: more than 60,000 manufacturing workers have been laid off in the Eastern Cape since 2008. The firms would have low labour costs and, relative to other locations, access to workers with more training and experience.

They would be highly competitive. By comparison with other locations, firms in the EPZ would have other advantages that would attract investors: excellent quality of life, good infrastructure, sound institutions, easy access to well-functioning ports, excellent market access to the rest of Africa, the US and the EU.

The EPZ is a distinctive offering that would be attractive to many firms. To be successful and generate lots of jobs for unskilled workers, it would need to appeal to only a tiny percentage of the world’s labour-intensive, export-orientated firms. Nor do all these firms have to be foreign.

It is easier to attract local firms to invest in EPZs, and, compared with many other locations, SA has a well-developed domestic and national business community. It is very likely the EPZ would initially attract a few domestic firms. If these firms were successful, many other firms, including foreign firms, would follow.

Costs would be incurred in establishing the zone and developing some infrastructure. However, these would be small.

They would be mitigated if the EPZ were to be established at Coega, which has substantial underutilised capacity. In contrast with other parts of our industrial policy, no subsidies would be paid to potential investors. The downside costs of failure would be limited. Given the large number of jobs relocating globally, the upside is potentially huge.

There is a strong economic case for an EPZ. But can it fly politically? Objections would centre on the wage level. SA, it will be said, should be creating “decent jobs”. There are strong counterarguments:

Work-seekers should themselves be offered the opportunity to decide whether a low wage is better than no wage at all.

Global experience suggests a private sector operator is more likely to be successful at managing an EPZ. The government provides infrastructure and support in return for a share of the business, while the private sector operates the EPZ as a commercial entity. Nelson Mandela Bay would be an ideal location for a globally competitive EPZ. Outside of the auto sector, industrial decline in the Eastern Cape is widespread. There are no concrete proposals by any level of government to arrest this. The EPZ offers a new departure.

Our existing policies are failing to create jobs and enhance exports. A wide range of deep-seated reforms are needed to tackle SA’s national crisis of mass unemployment. An EPZ is not a panacea for the country’s enormous unemployment crisis. But an EPZ established in the Eastern Cape, aimed at attracting labour-intensive firms, provides the government with an opportunity to try something new — at little cost and potentially significant gain.

Who knows how big it could become?