To grow, SA must put cities at the heart of the economy 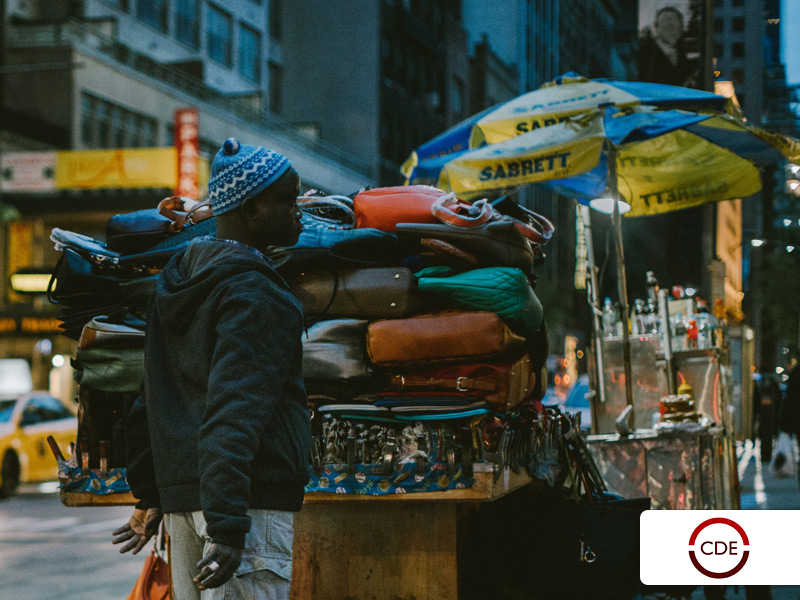 Economists and many policy makers think about how things are done, but they do not think much about where things are done. Where economic activity is concentrated in a country can be the difference between poverty and prosperity – for people as well as countries, says the World Bank.

Cities are the most potent force for social and economic progress and they make possible a standard of living that is inconceivable without them. Cities produce more than 80% of global economic output. The key platforms for national, regional and global growth are urban.

The economies of SA’s major cities consistently outperform those of its towns and rural areas. The eight largest cities are home to about 37% of South Africans, yet they account for 59% of economic activity. Average per capita income in the metropolitan areas is about 60% higher than the national average, and is nearly four times higher than that in the rural areas.

Despite the superior economic performance of SA’s cities; including much higher levels of employment, policy makers have never embraced urbanisation and the merits of urban growth fully. Apartheid planners dedicated themselves to restricting black people from urbanising and to a temporary place in “white” cities. Postapartheid cabinets have been ambivalent in supporting cities as drivers of growth. The failure to grasp the centrality of cities holds back growth and development.

The National Development Plan devotes only a few pages to cities in its chapter on transforming human settlements. If the economy is to grow fast enough to absorb millions of work-seekers, it will be because growth in city economies will have accelerated drastically. National priorities need resetting: we need to focus on the key challenges cities face, embrace urbanisation and harness the productivity gains that could be obtained from larger, better-run cities. This would create more wealth, transform the apartheid spatial economy, and increase social, economic and political inclusion.

What are the policy implications of all this, therefore?

We must place our largest, most dynamic cities at the heart of the economic growth strategy to match the increasingly urban reality of South African society.

Cities need a far greater role in national policy-making processes. The country’s larger metros need direct representation alongside provincial premiers in meetings of the extended Cabinet and in other councils of state.

The metros — represented indirectly by the South African Local Government Association — are consulted during the budget process only through the local government budget forum. This body is not empowered to discuss the national budget, but only those fiscal, budgetary or financial matters that affect local government. Cities’ voices are consequently unnecessarily muffled in budgetary processes.

Cities have too little say about how state-owned enterprises (SOEs) plan their investments. The role of SOEs in development spending has expanded drastically, but cities’ relationships with these entities — and, therefore, crucial infrastructure-spending — have been left behind.

Critical decisions — how to expand Durban’s ports, how to implement road tolling — are made without the relevant cities’ input to planning.

In addition, SOEs own significant land holdings in the cities, the use and disposal of which are decided without reference to what is in the best interests of the city.

Cities themselves need to place growth and jobs at the heart of urban strategy.

This requires a focus on making cities more attractive places for business start-ups, investment, innovation and employment. World Bank research demonstrates South African cities lag dramatically behind India, China, Brazil, Mexico, Kenya, Chile, Malaysia and many others in the number of days it takes to start a business. City governments must lobby for national policy changes that enable domestic firms to grow and hire more people.

Faster economic growth will be the strongest dynamic in transforming the prospects of the poor. Within townships, a regulatory regime is needed that supports faster growth and more employment. This includes a supportive environment for small business entry, survival and expansion.

Key to all of this are measures to help township residents access new opportunities for employment and enterprise development through effective skills training, de-regulated and more efficient labour markets and affordable public transport systems.

Cities should allow the power and efficiency of markets to drive their economies. This means allowing housing and commercial property markets to function efficiently rather than municipal bureaucrats building and managing housing stock themselves.

Governments need to have compelling reasons for entering these markets as landlords or developers before committing scarce public resources and managerial talent to them. Many other opportunities exist to involve the private sector in delivering public goods and services including in refuse removal, schooling, training and public transport.

Interaction between senior members of the city’s government, the leaders of key firms and organised business is also essential if cities are to get a clear idea of what business needs to grow and thrive.

Attendance to the needs of business, rather than those of bureaucrats, will create better returns for the country’s urban investments. Most of our main political actors tend to think of city government as being less important than national and provincial politics. This does not match the reality of SA’s increasingly urban economy. Ambitious, talented politicians, therefore, tend not to devote their careers to local or metropolitan government.

Attracting the “A team” to run larger cities is crucial for long-term prosperity.

Government should embrace the inevitability and desirability of large cities and urban-led, job-rich growth. As growth engines, cities could spearhead the drastic transformation of life chances for millions of people. As their economies grow, the spatial legacies of apartheid could be eliminated progressively, while more opportunities for poor residents will emerge.

SA’s future is urban. Policies, power and the state’s resources must now catch up with this reality.