There was something generated during SA’s electricity crisis after all: Myths 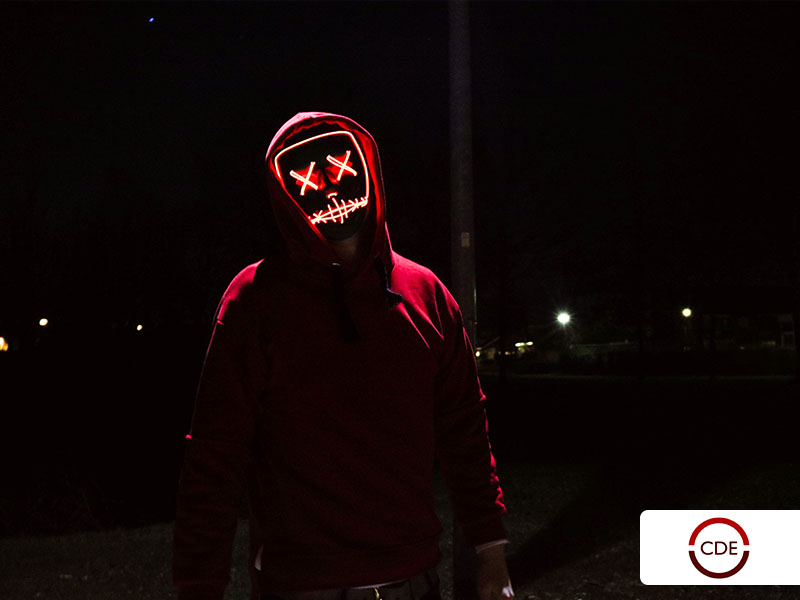 South Africa’s recent electricity crisis was not caused by bad luck with unseasonably cold and wet weather. Nor was it caused by faster-than-expected economic growth or by the private sector refusing to invest in electricity generation.

These are just a few of the myths dispelled by the Centre for Development and Enterprise’s (CDE) June roundtable on South Africa’s electricity crisis, which bought together 50 senior people from government, business and trade unions in an attempt to find answers to the many questions the crisis generated.

“The roundtable enabled parties to discuss the crisis in some depth – a crisis the government knew was coming for 10 years. It’s important to dismiss popular myths about the causes and provide a clear view of its real origins,” said Ann Bernstein, CDE executive director.

One important example of the unhelpful mythology surrounding our electricity problems is the view that the crisis was caused by the private sector refusing to invest in electricity generation. The private sector does not lack interest in power generation. As one participant pointed out, there are already 40 independent power producers across Africa, many working in places far more challenging than South Africa.

Although experts knew that South Africa was running out of electricity, the consensus of the round-table participants was that ‘load-shedding’ nevertheless came as a grave shock to most South Africans and – apparently – also to government. As a result, communication about the crisis was poor, and the national mood became as confused and low as it had been at any time since the early 1990s.

Mining, manufacturing, services and tourism were badly hit and the country’s international image was seriously damaged, with GDP growth falling to its lowest rate in more than six years, and business confidence reaching a 24-year low. All the finger-pointing and responsibility-shifting surrounding the crisis only amplified the situation.

“During the discussions it emerged that poor decisions and miscalculations were among the most important causes of the crisis,” said Bernstein. “One of the most crucial of these was the government’s decision in 2001 to prevent Eskom from building any new power stations.”

Another important concern highlighted was the government’s lack of capacity to contract public-private partnerships. In a recent tender process for peaking power generation, the Department of Minerals and Energy failed after seven years of negotiations to secure a contract with an international company to build and run a new private power station. A similar tender in Jordan began later and one of the bidders keen to assist in South Africa is already producing power there.

The roundtable provided a forum for frank and open discussion, which helped identify some of the steps that need to taken immediately and over the next few years, as well as several fundamental questions that remain to be answered.

The most urgent priority identified by the round table was contracting for new private sector power stations. As one expert participant concluded, ‘If we can get cogeneration and Independent Power Producers contracted within the next few months, the emergency will recede over the next two years. If we fail, the blackouts of January 2008 and the ‘load shedding’ that followed will be just a mild foretaste of what is to come.’ Without private sector generation, the lights will be going out for hours every day by 2010, and South Africa can abandon any hope of reaching its growth targets and development goals.

Longer term measures suggested by participants include a fundamental leadership and management shakeup at Eskom, a focus on skills and delivery at the company, and improved communication from both government and Eskom. As several participants pointed out, failures of leadership and management on such a scale should lead to public resignations and dismissals from Eskom. The board of Eskom needs a radical shake-up in order to provide the company with the skilled, confident and independent leadership it requires.

Government came in for equally direct and far-reaching criticism. As one senior business leader said, the government has been an ‘incompetent owner’ of a vital national asset. It did not respond effectively to the plain fact that Eskom’s aging power stations would inevitably start to wear out. It failed to act on the equally simple reality that an expanding market for electricity meant that it should invest in more generating plant. For a decade, it shied away from confronting uncomfortable facts about the true cost of producing more electricity. As a result, South Africa has had to endure the worst of both worlds – ‘load shedding’ immediately followed by very sharp increases in the price of electricity.

“In the months and years to come, further economic costs are almost unavoidable,” concluded Bernstein. “Among the more important negative effects will be from lost foreign and local investment, lost mineral and manufacturing exports, lost tourism earnings, further pressure on the balance of payments from increased liquid fuel imports, and sharply increased production costs if commerce and light industry have to rely heavily on their own diesel-fuelled generators.

“We hope the frank and direct discussion surrounding the causes and consequences of the crisis will point the way to concrete action to resolve the electricity shortage with a minimum of permanent damage.”