The Skills Revolution – Are we making progress ? 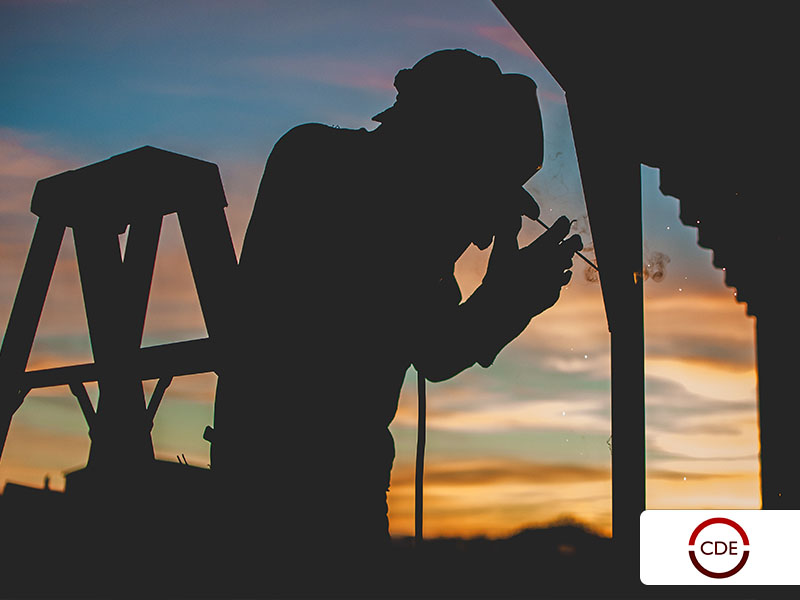 Research commissioned and released today by the Centre for Development and Enterprise examines what remains the potentially fatal constraint on accelerated and shared growth in South Africa.

The research focused on four key areas of concern in determining whether South Africa is making progress with the ‘skills revolution’ as then-Minister of Labour, Tito Mboweni, described it in 1997.

The CDE research looked at SETAs and the framework for addressing skills shortages; a survey of constraints to delivery and productivity in the public service; training artisans and JIPSA’s role in the skills revolution.

“South Africa’s skills shortages are not only persisting, but intensifying,” CDE executive director Ann Bernstein said, citing chronic vacancies and poor productivity in the public service and surveys of businesses which repeatedly note the impact of skills shortages on their ability to innovate and grow.

By setting up the Joint Initiative on Priority Skills Acquisition (JIPSA), involving stakeholders in business and organised labour, ten years after a comprehensive strategy was supposed to revolutionise skills delivery the government is accepting an implicit indictment of existing skills development structures and sending a clear message about the slow and uneven progress within and among them.

The research conducted revealed entrenched and serious problems with our efforts to alleviate skills shortages.

Twenty-three SETAs received R4,5 billion last year, almost entirely in the form of levy contributions from 193 000 employers. Since 2002 nearly R20 billion has gone through the SETA system. Few stakeholders are convinced that this money has been spent as well as it could.

The study showed that SETAs are unwieldy and ambitious in scope, burdened with demanding targets – some of which appear to be in conflict with each other. They are pulled in many directions as a result of consensus-driven mandates and myriad failures of the education system to satisfy workplace requirements for basic knowledge.

Learners enter skills training programmes with inadequate grounding in mathematics and communication as well as insufficient skills for learning and poor attitudes about work. Programmes that should be focused on occupational skills and on enabling individuals to play a particular role in the workplace end up performing a wider intervention to attend to foundational learning.

Further, the CDE found that:

Without sufficient skills and productivity, the developmental aspirations of our government will be compromised. Skills are required to deliver essential services like education and health, water and sanitation. Co-ordinating and managing high level policy-making around growth will be similarly endangered.

Key findings from the study

South Africa suffers from a declining and aging artisan workforce.

The apprenticeship system was associated with the apartheid workplace, and after 1994 many in government felt that artisan skills would be of little importance in the skills base of the ‘new economy’ which was to emerge. Out of a desire to reach employment equity targets and address youth unemployment, most learnerships have been granted to teach low-end skills rather than intermediate, artisan skills.

The research concluded that South Africa needs a high-level coordinating effort with respect to artisans embracing all players: industry bodies, SETAs, the National Skills Authority, the National Skills Fund and FET colleges. Additionally, we should consider reviewing and simplifying training by, inter alia, revisiting apprenticeships and encouraging on-the-job training by reintroducing a learning culture and knowledge transfer in both public and private sector organisations.

JIPSA has brought a welcome focus on the importance of skills for growth. However, by limiting concern to certain ‘priority’ sectors, JIPSA neglects the shortage of well over half a million skilled people linked in part to emigration, underperformance in education and training and economic expansion.

It has a short-term mandate, depends on other skills-development bodies for delivery and is spread across numerous interventions of varying extent and ambition.

“We need radical thinking about reform rather than a mere band-aid solution shoring up a dysfunctional educational system,” said Bernstein.

The roots of our skills shortages go deep in to our system of education and training:

In this light we need a thoroughgoing reassessment of our current system and the principles underlying it, in order to craft a realistic, achievable new approach.

According to Bernstein basics of this new approach should include:

In Bernstein’s view: “South Africa cannot afford to provide a ‘second education’ because our schooling system is not working properly. We need to find a better way of dealing with both education and training, and we need to do this with determination and speed.”