The problem of graduate unemployment is exaggerated, and black graduates are gaining ground. 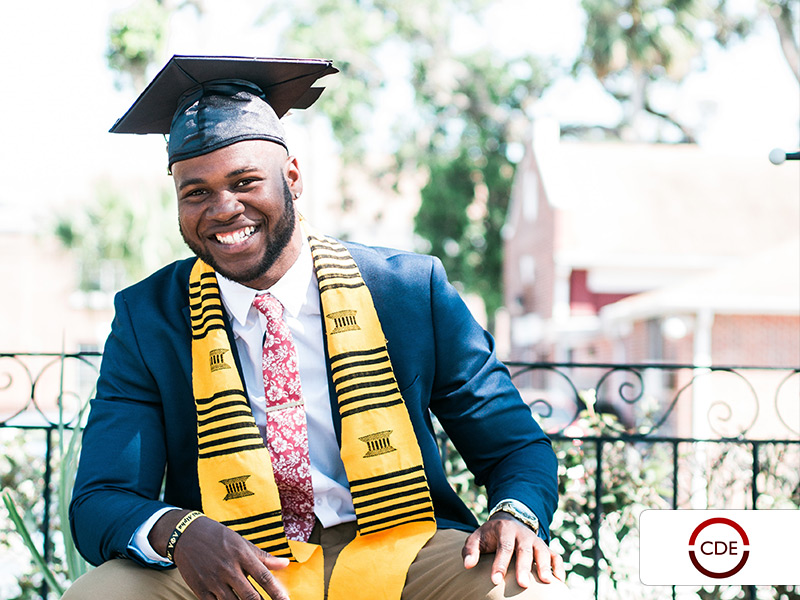 New research from the Centre for Development and Enterprise shows that the number of graduates in the workforce has more than doubled, with black graduates now accounting for half of the total population. Critically, the growth in graduate numbers has been accompanied by dramatic growth in graduate jobs so that unemployment levels have remained exceptionally low.

Speaking on the release of a new CDE report, Ann Bernstein, executive director, said: “There is one area of South Africa’s grave unemployment crisis where public perception of its extent is exaggerated. This is the widely-held belief, fuelled by some politicians, commentators and media, that university graduates face high and growing levels of unemployment”.

The new CDE report, “GRADUATE UNEMPLOYMENT IN SOUTH AFRICA: A much exaggerated problem”, is based on research by professor Servaas van der Berg and Hendrik van Broekhuizen from Stellenbosch University which drew on a series of Stats SA surveys and other data from 2005 to 2011 which had not previously been reported, and which analysed overall trends of graduate employment since 1995.

Antony Altbeker, research and programme director, at CDE, noted that most of the growth in graduate employment has been in the private sector, with the proportion of graduates working in the public sector falling from nearly 50% in 1995 to about 35% in 2011.
When asked why the study’s findings go against the public perception of a severe graduate unemployment crisis, Ms Bernstein said: “It is important to be clear that when describing graduate unemployment as being at 5%, we are including only those who have received a Bachelor’s degree or higher from a university”.
The report notes that any qualification increases its recipient’s job prospects. For people with non-degree tertiary education, the unemployment rate is about 16 per cent. It is around 29% for matriculants and for those with less than 12 years schooling, it is about 42%.

The report argues that South Africa should expand tertiary education, but recommends that that more space should be created for private sector providers of tertiary education. “We can learn a lot from Brazil,” Ms Bernstein said. “They’ve seen over 2,000 private tertiary institutions open in the past 15 years, which has gone a long way towards meeting the demand for skills there.”

“The most important policy implication of this study is that it reaffirms the desperate need for more skills. It shows that we really need to open up our borders to foreign graduates,” Ms Bernstein said. “This could drive growth. It could reduce the premium skilled workers earn and so reduce inequality. Importantly, accessing foreign skills would help us train more South Africans.”

“The myth that graduates in general, and black graduates in particular, are struggling to find work needs to be put to bed. The simple fact is that the country has done better at increasing the number of graduates from its universities than almost anyone recognises. It is a positive foundation on which we need to build”.

This article is based on a report by the CDE: “Graduate unemployment in South Africa: A much exaggerated problem”