The future of South African universities: What role for business ? Part 2 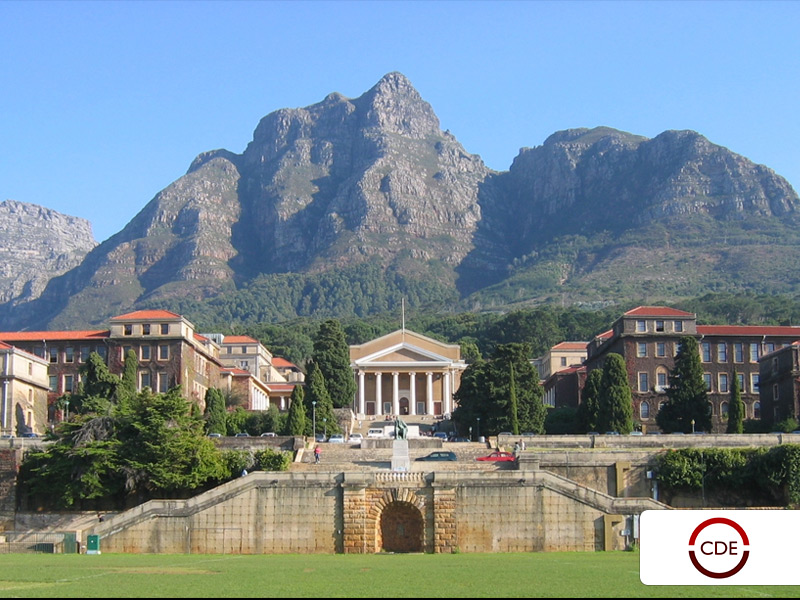 South African business must urgently address its own interests in the current debate on the future of South African universities,” says Ann Bernstein, executive director of the Centre for Development and Enterprise.

The CDE publication has a direct bearing on business’s interests in the context of the Council on Higher Education’s controversial report and recommendations on reconfiguring the shape and size of the higher education system, now rejected by the SA University Vice-Chancellors’ Association (SAUVCA).

South African business must take the national skills crisis seriously. This requires – amongst other issues – an intense focus on the troubled higher education system.

The key conclusion from CDE’s work is that South African business – despite an overloaded agenda – must think through its collective needs and address its own interests in influencing the future of higher education.

The country is about to embark on a new and ambitious round of change and intervention, the outcomes of which are uncertain. Business has a fundamental interest in ensuring that what emerges is a system that can deliver increasing numbers of students equipped for the highly flexible, competitive international knowledge economy, and that educates citizens to sustain and support the kind of vigorous public debate essential for a vibrant democracy.

Against this background, Ann Bernstein points out that “Government needs business as a strategic partner in rethinking the higher education system to one far better suited to a middle income developing country determined to become a global competitor and an African success story. The stakes are high. Effective and strategic business participation in the debate about the future of South Africa’s system of higher education could make all the difference between success and failure.”

A better quality of life for all depends on better knowledge, better products and better economic growth. The interests of business, government and the universities intersect and coincide in this regard. It is essential to strengthen their interactions in the national interest. How can we best use limited resources to get value for money and organise the system as a whole to meet national goals?

In the face of global competition and the opportunities offered by new technologies, business everywhere is being forced to rethink strategies, operating structures and relations with higher education. But most business people in South Africa seem unaware that business might be able to play an active role in response to the crisis in higher education or in influencing education to meet the challenges of globalisation.

Can business rise to the challenge of defining its collective interests and then find ways to promote them effectively in the public arena?

CDE argues that business should:

Business has a fundamental interest in ensuring that this round of change positions South Africa more favourably in terms of business’ own needs and those of the country. South Africa’s lifeline for the protection of our relative position in the emerging markets of the world depends increasingly on high level skills and technological innovation