The financial viability of low-fee private schools in South Africa 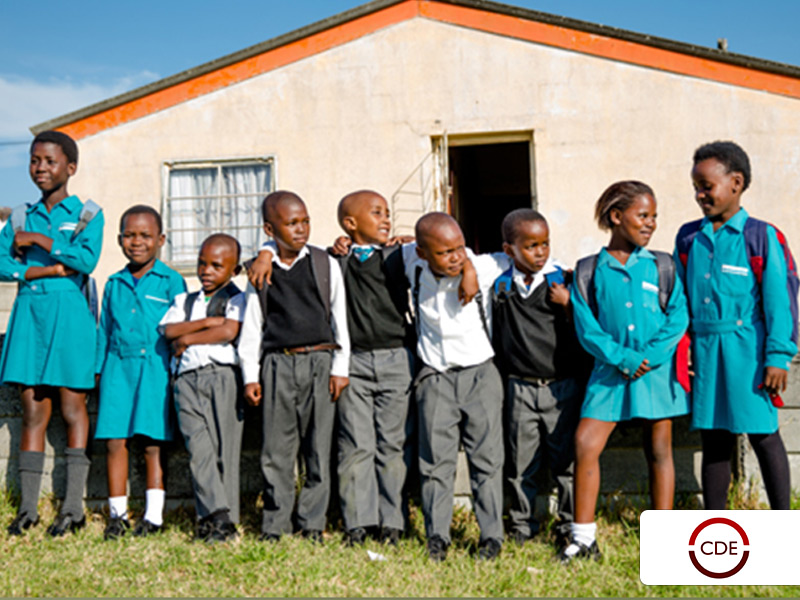 In a report released today, the Centre for Development and Enterprise (CDE) explores the financial viability of low-fee independent schools charging fees below R12,000 a year. These schools are growing rapidly and currently educate an estimated 250,000 learners across the country, providing access to good education where there are no, insufficient or dysfunctional public schools in disadvantaged communities.

The research was a response to the increasing interest of investors and donors in these schools: “Are they worth investing in?”, “Are they financially sustainable?”, “What is needed to ensure they offer quality education?”

CDE analysed and modelled financial information from 23 registered, ‘stand-alone’ low-fee schools and four chains of low-fee schools to determine the key factors and requirements that influence their financial viability – defined as a school’s or chain’s ability to generate sufficient income to meet its operating expenses and other financial obligations.

The findings show that the state subsidy is critical for the survival of low-fee schools. Their main sources of income are school fees, state subsidies and, in a few cases, donations.

Both the hypothetical schools would only be viable as stand-alone ones if they were not-for-profit and thus able to qualify for a state subsidy. They would need to charge fees of R11,700 a year (in 2013), obtain a 40 per cent subsidy, and enrol some 600 to 700 learners by their third year of operation. They would then be able to repay a loan of some R30 million at 5 per cent interest over 20 years.

Economies of scale make a significant difference to the operational costs of low-fee schools. If stand-alone schools were part of a chain of three schools with centralised administration, they could reduce costs and become more viable.

In the case of for-profit low-fee schools, a chain of 10 schools with centralised administration would be viable if every school charged annual fees of R11,700 and enrolled some 600 learners. This would enable it to cover the finance costs of a 20-year loan of R30 million at 5 per cent interest.

“We found that the schools charging fees below R6,000 a year were typically survivalist, living from month to month, not knowing whether they would be able to meet their financial obligations”, Hofmeyr said. However, many of these schools had existed for a number of years, even though they did not meet the requirements of the models, which were based on conservative cost assumptions. “These schools survive because they provide good education, although they are located in basic rented premises, are poorly resourced and pay low teacher salaries.”

CDE cautions that potential investors need to take into account a number of challenges and risks in establishing and operating low-fee schools. For example, teacher salaries must be adequate to prevent high staff turnover. Changes in the government regulations, new compliance costs and bureaucratic inefficiency in registering or subsidising a school can cause major financial problems.

To enable low-fee schools to become more financial stable and provide affordable, quality education to poor communities, CDE recommends a number of reforms by government and interventions by the private sector.

Government:   By simplifying the maze of legislation affecting independent schools and developing more supportive policies that still ensure sufficient accountability, government would reduce the heavy compliance costs of schools. Increasing the state subsidy for not-for-profit low-fee schools would enable them to charge lower fees and serve poorer communities, at a lower cost to government.

Private sector: There are multiple ways in which investors and donors could strengthen this sector, explained Hofmeyr: through public policy engagement for regulatory reform; establishing new schools and helping existing ones to expand with affordable loans; funding key components of their quality and financial viability, providing technical expertise; and funding research which will support quality improvement, innovation and sustainability.

“In the context of a struggling public schooling system, the development and expansion of independent schools serving poorer communities is a positive trend that needs greater support and an enabling policy environment,” concluded Hofmeyr.

The full report and Executive Summary can be obtained from the CDE website: www.cde.org.za.