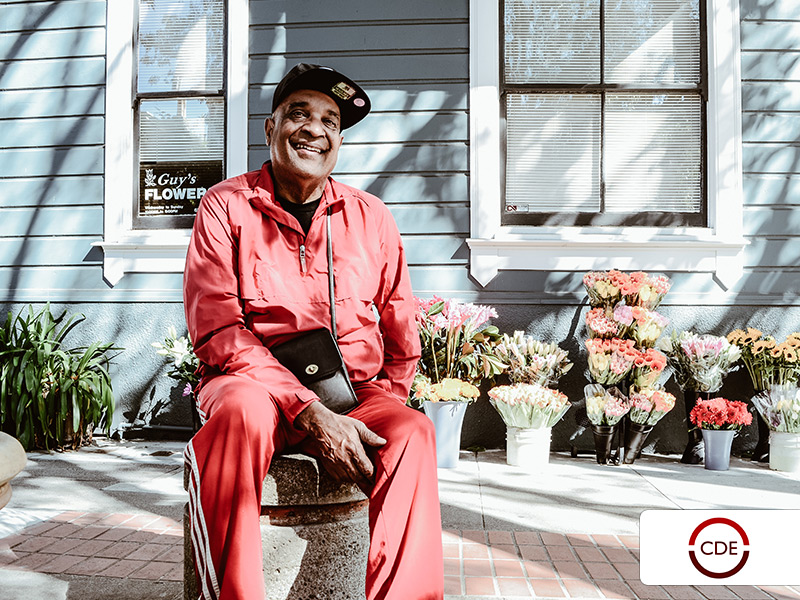 CDE called today for the president’s recently announced review of the regulations that hamper small business to include input from business.

Welcoming the announcement of this review in the state of the nation address, CDE executive director Ann Bernstein said: ‘Our research highlighted the isolation of government efforts with respect to the development of its SMME promotion strategy.

The new CDE report, Key to Growth – supporting SA’s emerging entrepreneurs, is a comprehensive study of the country’s attempts to support and promote small business.

CDE research confirms what many others have been intimating. ‘Government’s support for entrepreneurship in SA has been largely misdirected. It is time to accept the failure of the current approach.’

Government’s strategy tries to serve too many purposes. Support for entrepreneurs has often been used as a vehicle for poverty relief rather than wealth creation. The costly new bureaucracy that aims to deliver finance and skills training to emergent entrepreneurs often misses its target. As a result, there have been institutional failures and very high default rates amongst those who have been lent money while training and advice has largely been provided and managed by people with no business experience.

Bernstein says: ‘There is a better approach available.’

‘Create a facilitative, hospitable environment for small business – improve the regulatory climate, ensure cheap and effective infrastructure, encourage public private partnerships. This will do more to encourage aspirant entrepreneurs than relying on bureaucratic delivery of financial and other support.’

According to Bernstein, CDE’s research shows that South Africa must get the environment right for business now and promote successful entrepreneurs as the new ‘struggle heroes’. SA has done far too little to recognize, analyse and celebrate the success of SA’s black entrepreneurs who have ‘done it on their own’.