State Focus on inequality may be misguided, study finds 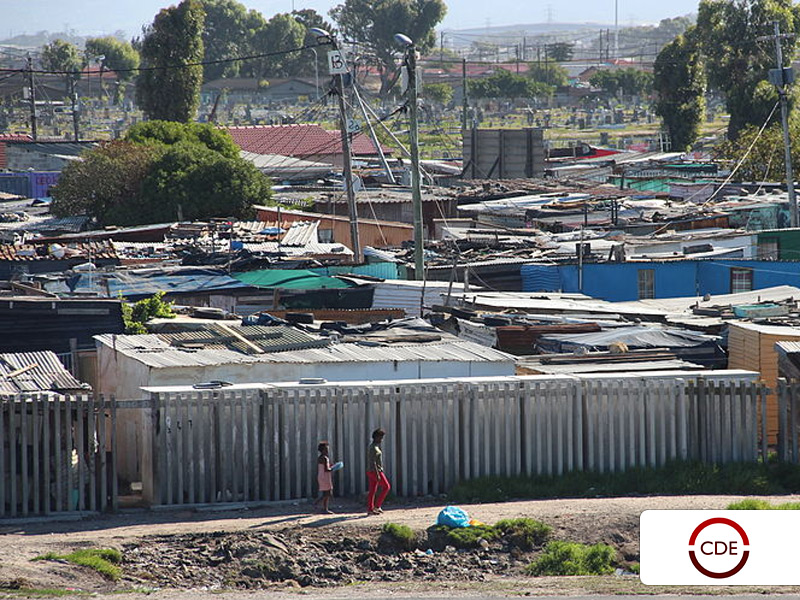 Rapid economic growth can increase inequality in the short term but, it can also rapidly lift huge numbers of people out of poverty. By contrast, attempts to address income inequality through public spending often impact negatively on rates of growth in both the short and long term.

That’s according to a report by a leading policy think tank released in Johannesburg yesterday.

Published by the Centre for Development and Enterprise and entitled Poverty and Inequality: Facts, trends, and hard choices, the report highlights insights gained from a workshop on inequality in South Africa and its implications for national policy, held in Johannesburg earlier this year.

South Africa remains one of the world’s most unequal societies. This is despite having built one of the most redistributive states in the developing world.

“State efforts to reduce income inequality have been largely unproductive. Instead of extending the welfare net even further, we should rather bring our national resources to bear on accelerating job-intensive economic growth,” said Bernstein.

Attended by 50 prominent analysts and policy-makers, the workshop sought to clarify issues surrounding the persistence of inequality in South Africa, and its implications for national policy.

The report notes that a tension often exists between steps needed to lift people out of poverty, and those that reduce inequality.

If redistributive spending diverts and reduces public and private expenditure on the infrastructure essential for higher growth, the rate of growth will be lower than it could be. As a result, mass poverty may be alleviated more slowly, if at all.

The report notes that the South African state is already highly redistributive, more so than most developing countries. Over the past 15 years, public spending aimed at reducing poverty — including numerous subsidies to poorer communities and individuals — has increased dramatically, while new laws and regulations seek to shape outcomes normally left to market mechanisms.

Bernstein said: ‘And yet, all these efforts have done little to reduce inequality, which may even have worsened.’

Experience in many developing countries has shown that faster economic growth is the only way of generating large numbers of jobs in a relatively short period. Growth also generates the resources that smart states can use to improve key public services such as schooling, policing, public transport, and urban and rural infrastructure.

However, the CDE report argues every rand spent on transfers is a rand not spent on fixing schools, building roads and ports, and creating more efficient cities and towns. Moreover, increased redistributive spending would deepen costly forms of dependency, and further restrict economic growth. And traps government in a never-ending spiral of demands for ‘more’ – to increase the value of grants and subsidies, widen access to benefits. And the amount South Africa currently spends on all of this, has already reached its fiscal limit.

The current redistributive model is unsustainable.

Instead, says Bernstein, “South Africa should learn from the impressive performance of many countries in the developing world, and focus as single-mindedly as possible on adopting and implementing policies that will maximise sustained economic growth.”

‘Going for growth’ will pay off in the form of higher levels of national income, higher employment rates, and a major impact on poverty.

The CDE report argues that ‘such a strategy would also create a sense of participation and inclusion in our society that no amount of redistributive spending could hope to achieve. Bernstein concludes: “Dramatically increased employment is the essence of broad based empowerment.”

This media release is based on the following CDE report: Poverty and inequality: Facts, trends, and hard choices