South Africa must learn to exploit the global skills market 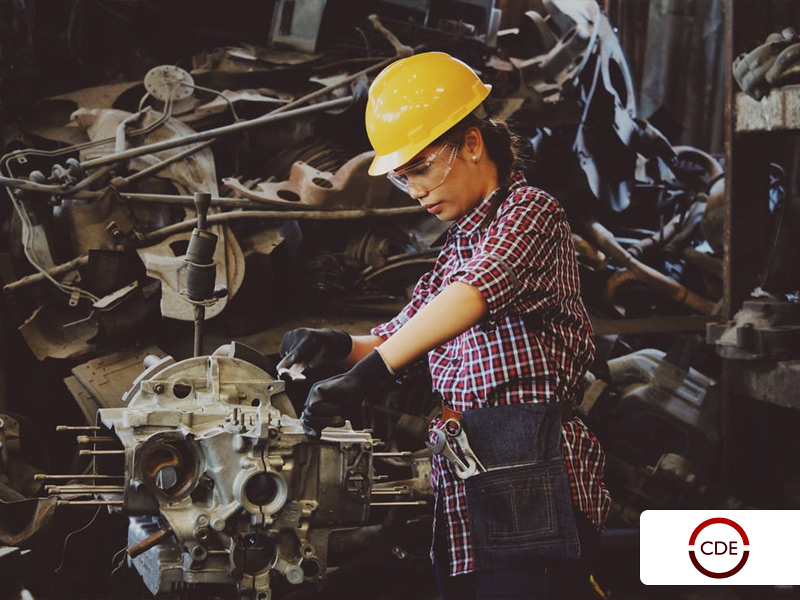 The most effective way of alleviating South Africa’s crippling skills shortage would be to recruit skilled people from abroad, a leading policy research institute has found.

In a report released in Johannesburg yesterday, the Centre for Development and Enterprise states that, despite the advent of AsgiSA and JIPSA, government statements on the importation of skills remain ‘confusing and ambiguous’.

They also reflect the belief that South Africans should be protected against competition from skilled foreigners. But this approach needs to be reversed if SA is to access the skills its economy urgently needs.

Commenting on the report, Ann Bernstein, CDE’s executive director, said: ‘We tend to regard ourselves as victims of the global skills market. If we are to break the stranglehold of the skills shortage on our economy, we need to change our attitude and exploit that market to our own advantage.’

Entitled ‘Skills, Growth, and Migration Policy – overcoming the fatal constraint’, the report says the demand for skills has been fuelled by higher rates of economic growth as well as the need for more skilled people in the public service.

However, growing numbers of skilled South Africans are now participating in the increasingly attractive global skills market; an important component of SA’s existing skills pool is ageing and shrinking; fixing what can only be called a failing public education system is going to be a ‘long haul’; and transformation policies are placing further pressures on the already limited pool of skilled citizens.

These factors call for an unambiguous response from government and other major social actors. However, policy-makers are:

– conceptualising skills too narrowly, with the effect that the skills crisis is much wider and deeper than they realise;

– failing to realise just how long it will take to improve the public education and training system, and avoiding the fact that SA is not only facing a skills shortage but also a ‘quality deficit’;

– overestimating the potential of skilled retirees and returning SA emigrants to relieve the skills crisis; and

– assuming that South Africans need to be protected against skilled foreigners.

Said Bernstein: ‘In the long run national success stories are driven by the development of a country’s own human capital, by all means and across all fronts. These include education, training, and the encouragement of enterprises. Immigration is not a threat to these processes but a resource to develop them.

‘Participating in the world market in skills will not threaten black South Africans. It will improve the education and training system that is currently failing them, manage development projects that will improve their lives, and create businesses that will expand opportunities for employment.

‘SA’s confusing and half-hearted approach to the desperate need to import skilled people is holding back more inclusive economic growth, and failing to address some of the key constraints on expanding opportunities for black South Africans.