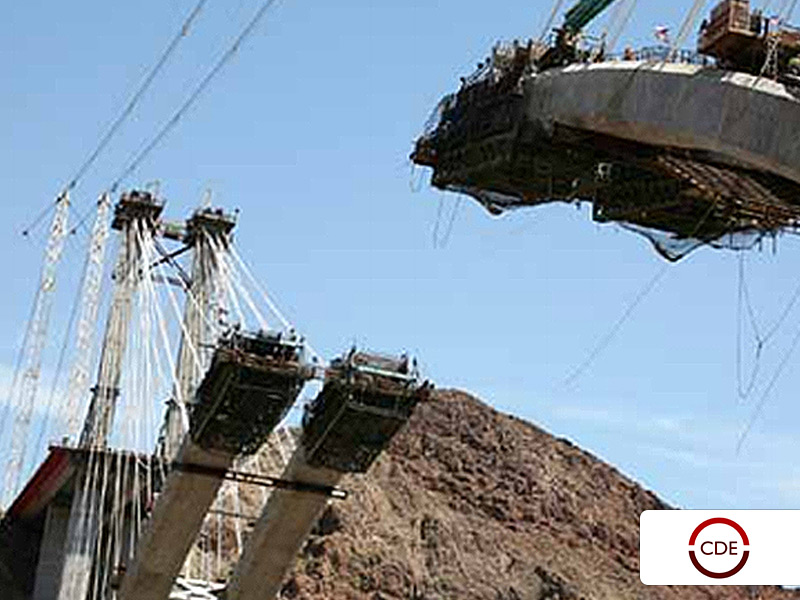 Despite near universal agreement that economic growth is central to resolving the country’s most pressing challenges, South Africa’s attitude to growth continues to be ambiguous and ambivalent.

This is according to Ann Bernstein, Executive Director at the Centre for Development and Enterprise (CDE).

Commenting on the latest CDE report, Growth in a time of uncertainty:  Does South Africa have a growth plan?, Ms Bernstein noted that South Africa needed to take urgent action on some of the “tough choices” facing the economy.

“What kind of economy can South Africa reasonably expect to build? This is a question that ought to be at the centre of the debate about economic policy,” says Ms Bernstein.

A key choice, she says, relates to low-skill, labour-intensive industries which, if they were to flourish, would enable rapid growth in employment.

“Policy-makers have accepted too easily the argument that South Africa cannot compete for labour-intensive industries. We think much more should be done to test this conclusion. In the meantime, the onus ought to be on those who say this to explain how we will ever provide jobs for millions of unskilled young people without expanding labour intensive manufacturing,” Ms Bernstein notes.

Another issue requiring more open debate relates to the respective roles of the state and the private sector.

“Private sector involvement in the delivery of infrastructure, education, healthcare and much more has been critical to raising living standards in developing countries across the world,” said Antony Altbeker, CDE’s director of research. “The need for this in South Africa is increasingly obvious.”

The third area in which policy clarity is needed is urbanisation, which Ms Bernstein notes has been under-emphasised by South Africa’s policy-makers.

“Successful national development requires increased urbanisation. Cities’ economies are so much more productive than those of rural areas. South Africa needs to embrace this reality.”

“Of course the country needs a rural strategy,” says Bernstein, “but the future of South Africa is urban and the relationship between effective urbanisation and economic growth is very strong. We are holding back growth with our ambivalent attitude to urbanisation.”

While all three documents emphasise the importance of employment creation, they offer conflicting assessments of what is obstructing employment growth; what kinds of new jobs could be created; in what sectors and at what pace.

“On the one hand, government has repeatedly proclaimed a desire to see the economy grow more quickly; on the other, it has emphasised policy initiatives that undermine growth,” Ms Bernstein explains.

Without a push for more open, reasoned debate and the resolution of some fundamental issues, South Africa will fail to achieve higher growth and significantly more employment, she emphasises.

“Achieving higher growth in South Africa is urgently necessary. Making sure that this growth results in millions of new jobs is equally important. The country needs to move beyond its present impasse and make the ‘tough choices’ to enable faster and more labour intensive growth,” Ms Bernstein concludes.

This media release is based on a report by the CDE: “Growth in a time of uncertainty: Does South Africa have a growth plan?