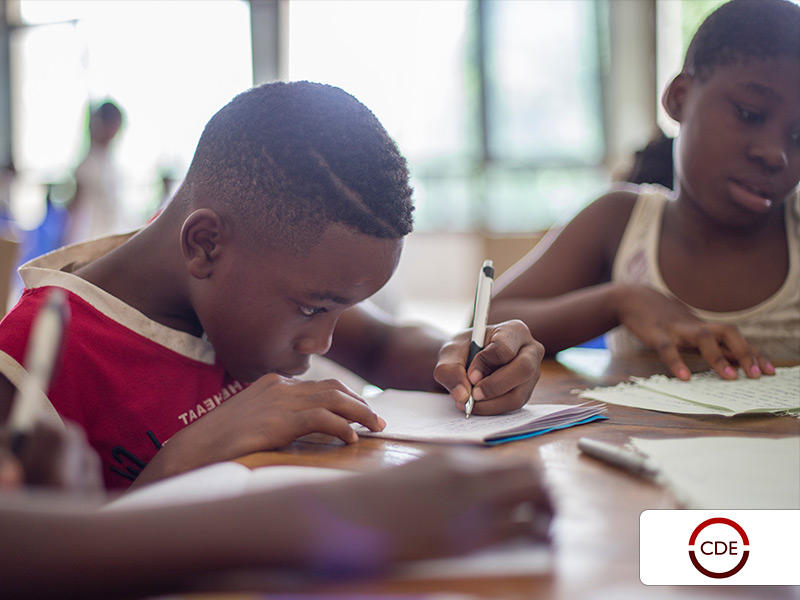 South Africa’s schooling system is failing the majority of young people. Leaders throughout our society, public and private, do not speak about the crisis in education often enough or with sufficient focus on the urgent need for effective action.

“The international evidence is clear. Schooling reform is possible – in as little as six years and from almost any starting point,” said executive director of the Centre for Development and Enterprise (CDE), Ann Bernstein.

A new CDE report, released today, argues that far too often the need for systemic schooling reform is reduced to a discussion about individual isolated projects. This approach is totally insufficient for a schooling system that is large and complex, comprising more than 12 million learners, more than 400,000 educators and about 30,000 schools in 70 districts in nine provinces.

“Turning this ‘gigantic ship’ around is probably the country’s most challenging management and leadership task,” said Bernstein.

The report explores what can be done to reform the South African schooling system and what can be learnt from successful reform in other countries. The experience of four countries (Brazil, Ghana, India, the United States) was examined; then supplemented by a review of school systems that are improving in over 20 countries; and an assessment of African experience of schooling reform.

“For South Africa to make real progress the country needs a new social compact for quality schooling. This will require clear priorities, the mobilisation of the many different interests with a stake in better schooling, and visionary leadership,” said Bernstein.

The Brazilian experience should provide hope for South Africa. In a society characterised by great inequality, and a population four times the size of ours, political leadership made a major difference to education. Former President Cardoso mobilised public sentiment and political will throughout a vast country. As a result of introducing incentives for teachers, consequences for delivery failures, and a focus on student performance, the country has moved from being ‘bottom of world class’ to ‘ the world’s fastest reforming schooling system’.

Successful schooling reform requires a new approach to the teaching profession. Incentive based pay and regular performance assessment is essential. The key criterion for this assessment should be improved learner performance with severe consequences for failure.

“South Africa will not succeed in turning our schooling system around if we continue to have teachers who are present three to four days a week, teach very little but remain employed and receive the same pay as everyone else,” said Bernstein.

Many countries have experienced similar challenges with unions to those in South Africa but their political leaders were able to improve schooling.

“Teachers should not be made the scapegoat for a system that is badly managed and has the wrong incentives. But South Africa cannot afford to be held back indefinitely. The national interest in better quality schooling for millions of young people is absolutely clear and should take priority over any sectional interests,” said Bernstein.

“Yes, we need teachers in class, on time, and teaching. But words are not enough. The country needs bold political leadership and a new social compact to improve the quality of schooling. South Africa desperately needs much better outcomes.”