Setting a minimum wage will lead to more unemployment 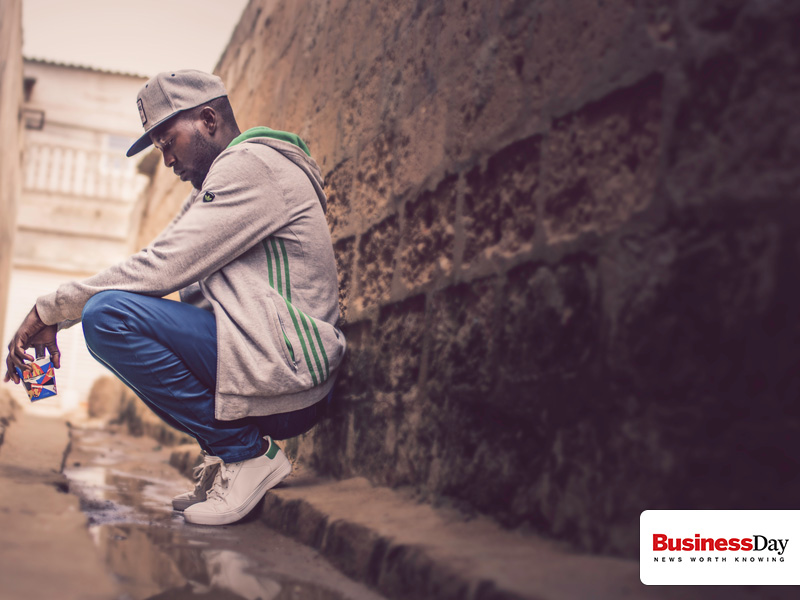 The South African economy will most likely fail to grow at all this year. In the first six months, the country lost nearly 500,000 jobs and there are now nearly 9-million unemployed. These numbers represent catastrophic human costs. Yet this is the moment when policy makers have expressed renewed enthusiasm for the imposition of a national minimum wage.

According to media reports, government, business and organised labour have agreed that what SA’s labour market regime lacks most is a statutory minimum wage applicable in all sectors and all markets. All that needs to be determined is its initial value: business thinks this should be about R1,800 a month; labour wants something between R3,500 and R4,500 or higher, according to newspaper reports.

Nothing indicates better the government’s willingness to downgrade the urgency of the (much harder) challenge of mass employment than its receptiveness to constituencies arguing for a high national minimum wage. As usual, the unemployed and small firms are not directly represented in these negotiations. Their concerns that an unrealistically high minimum wage will reduce growth and intensify job destruction are not “the voices” being heard.

The National Economic Development and Labour Council negotiators under the chairmanship of Deputy President Cyril Ramaphosa have appointed a committee of experts to advise on the level at which to set the national minimum wage.

Advocates of a high minimum argue that setting it at R4,000 a month or higher poses little risk to the economy, with some claiming this will even accelerate economic and employment growth as household spending power increases.

This might be true if the lack of demand for workers was temporary, the result of a deficit of aggregate demand for which Keynesian responses were appropriate. But SA’s growth problems are structural: we have too few skilled workers and too many costly constraints on business for an injection of consumer spending to translate into growth. However politically seductive in the short term, stimulating demand by raising minimum wages will not tackle these deep structural deficiencies.

It is therefore unhelpful to import the results of empirical analyses of minimum wage increases from societies in which employment rates are high, and where the ratio of statutory minimum wages to average wages (or to GDP per capita) are much lower than would be the case if a high minimum wage were set in SA. Using those results to suggest that effects on unemployment will be marginal is a misleading and selective use of available evidence.

At a minimum, any substantial contribution to the minimum wage debate should make its case relevant to SA’s growth and unemployment statistics. Perhaps proponents of the claim that a minimum wage set at above market clearing levels can produce growth can provide evidence from a country where a third of the workforce is unemployed. But they haven’t done so yet.

Of course, there will be many people for whom a higher minimum wage means improved living standards. However large this population, and however significant these benefits, there are far many more people for whom it would represent a serious threat to their prospects.

Suppose, for example, that you are a driver on a marginal taxi route and your salary meets the existing sectoral minimum of about R3,200 a month. A significant rise in your wages must mean that there is at least some prospect that your boss will consider cutting back your hours or ending your employment altogether. Alternatively, he may decide to forego new tyres or the new brakes the vehicle needs. Or he might pass on your higher wages to his passengers, in which case, your increased wages come at the expense of reducing the purchasing power of your passengers’ wages.

None of these outcomes is an unambiguous good. Indeed, the only plausible way higher wages would not have one or more of these negative effects is if taxi drivers’ increases came out of the profits their bosses made. Is this plausible? Perhaps. But highly unlikely. Everything depends on the market structure of the taxi industry: if there is a lot of competition and margins are slim, jobs will be lost and services and/or safety will be cut; if there are local monopolies with profits to match, services may be cut less, but fares will rise.

The bottom line is that the effects of a steep rise in minimum wages will have complex effects, not all of which can be modelled with existing data. Whatever pain there is to be felt, however, is going to fall somewhere. In all likelihood, it will fall most heavily on those least able to endure it: those looking for jobs, those who cannot afford higher prices and those in employment that is already marginal.

In a country with mass unemployment, proponents of a high minimum wage are playing dice with other people’s lives. SA’s struggling economy already suffers from adverse conditions and policies that encourage the replacement of labour with machines. A high (and doubtless rising) minimum wage threatens the viability of firms, will lead to the destruction of existing jobs and the failure to create new ones, all of which will increase unemployment.

A high national minimum wage contradicts the logic of other government policies and programmes.

Firstly, government has just renewed its commitment to subsidise the employment costs of young workers if they earn less than the minimum tax threshold. A policy that costs the state R3bn a year. If wage costs didn’t matter for job creation, this is a subsidy that makes little sense, or there would be no reason why lowering the cost of employment would increase the number of young people finding work.

Secondly, the state has gone out of its way to ensure that, since its inception, the expanded public works programme pays wages far less than what is permissible in most other sectors. Minimum wages on the programme are about R80 a day at present, about half of what organised labour expects of the national minimum wage. If these wages had to rise to meet the new standard, government would be able to create far fewer “employment opportunities” than it has promised.

Given the stakes involved, surely government’s primary duty is to protect the interests of the nearly 9-million people who are unemployed, most of whom have endured substandard education, whether before or after the end of apartheid? Critically, these are not the voices that have been raised in support of a high minimum wage. In fact, they have not been asked.

Redistribution confined to those already employed does little for inclusion. At this time of economic crisis and an accompanying employment “bloodbath”, SA cannot afford a high minimum wage.

The goal should be increased growth and employment. This requires action on other fronts, not the raising of minimum wages to levels at which employment becomes commercially unviable. Setting wages too high will mean unemployed people’s prospects of gainful, salaried employment would be reduced yet further.