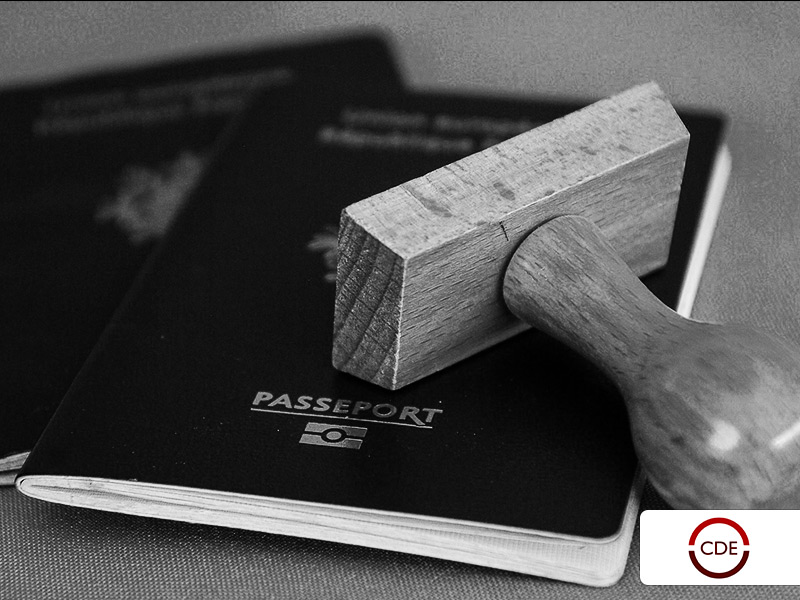 The Centre for Development and Enterprise (CDE) has called on parliament to reject the current Immigration Amendment Bill and to instruct officials to draft a new version that would make the country ‘as attractive and welcoming as possible to skilled immigrants’.

“This is vital if the country is to achieve the President’s stated goal of achieving economic growth of 7 per cent per annum for a sustained period,” says Ann Bernstein, executive director of the CDE.

In a written submission to the Portfolio Committee on Home Affairs, the CDE argues that the Bill in its present form could lead to an even more restrictive migration regime, further hampering SA’s ability to attract skilled foreigners and boost economic growth.

The Bill seeks to abolish the current scarce skills quota system, which severely restricts skilled immigration. However, in its stead it gives the Minister and Director-General extensive discretionary powers to determine key aspects of migration policy and strategy with no guidelines as to how they might implement the new regulations.

“SA urgently requires comprehensive reform aimed at creating a system that will allow the country to attract and recruit as many skilled foreigners as possible,” Bernstein warns.

Both the Minister of Home Affairs and the National Treasury have stated publicly that skilled immigration is essential for economic growth. Whether the Amendment Bill would result in a more open migration regime would depend on how the discretionary powers given in the new Bill to the Minister and Director General were exercised. However, indications are that the Bill would result in a more restrictive regime. These include:

CDE argues that it is undesirable in principle for Parliament to delegate such extensive policy-making authority to the Minister and Director-General. “No one knows what the next Minister and D-G might decide to do with these extensive powers.”

CDE warns that the lack of clarity about how present and future officials might shape migration policy will lead to uncertainty within the bureaucracy and among prospective immigrants and employers.

“It may also impact on investor perceptions and confidence, making it more difficult to attract and recruit the skilled foreigners we need,” says Bernstein in the CDE’s submission to the portfolio committee.

CDE argues that migration policy should be a key component of a competitive economy. The CDE submission states that “it is therefore vital that present and future migration policies be designed to contribute towards maximising economic growth.”

According to Bernstein, SA’s skills shortage is among the most significant constraints in terms of the capacity of the economy to grow and create jobs.

More rapid economic growth requires that the country attract much larger numbers of skilled foreigners, with skills defined broadly enough to include not just people with academic qualifications, but also those with practical and technical skills or business experience.

This makes migration policy reform a ‘vital strategic lever’ for transforming the economy and enhancing national development.
The submission calls on the committee to refer the Bill back to the Department of Home Affairs and direct it to formulate a policy that would attract a large number of skilled immigrants.

It also recommends that no further ad hoc legislation be adopted until a new migration strategy has been developed and articulated in a White Paper.

“While migration policy reform is urgently needed, ad hoc changes will not be helpful in the long term, and reforms must be based on clear policies linking migration directly with more rapid economic growth,” concludes Bernstein.

The full-length submission to the Parliamentary Portfolio Committee is available from www.cde.org.za