SA’s economic policies fail to talk to each other 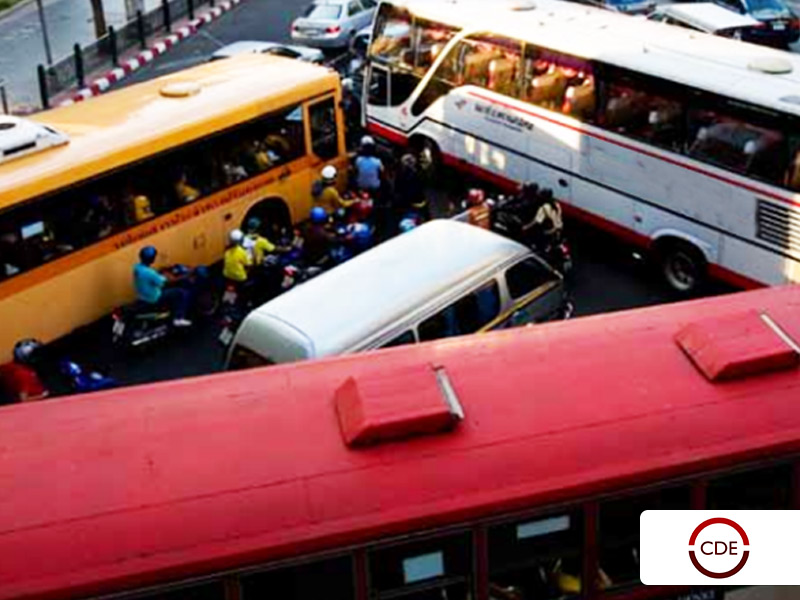 “Government’s three major economic strategy documents differ with each other and fail to offer a common and coherent view on government policy,” says Ann Bernstein, Executive Director of the Centre for Development and Enterprise (CDE).

This is the key conclusion of a new report, Policy Gridlock? Comparing the proposals made in three economic policy documents, released by the CDE today.

The report, written by David Kaplan, a Professor in the economics department at the University of Cape Town, compares the National Development Plan (NDP); the Economic Development Department’s New Growth Path (NGP) and the Department of Trade and Industry’s Industrial Policy Action Plan (IPAP).

According to the CDE, while all three reports emphasise the importance of employment creation, they offer conflicting assessments of what is obstructing employment growth; what kinds of new jobs could be created; in what sectors  and at what pace.

“A lot of the employment numbers are completely unsubstantiated in the documents,” says Prof Kaplan. “The NGP talks about substantial growth in employment in mining, manufacturing and agriculture. But all of these sectors have been shedding jobs for years. The NGP provides no data or calculations that would suggest why these persistent trends should suddenly be reversed”

“It’s not only that the numbers differ,” says Ms Bernstein, “More important the three documents have very different ideas about where the jobs will come from. IPAP and the NGP talk about jobs in the ‘productive sectors’—manufacturing, infrastructure, agriculture, and so on—while the NDP expects most new jobs to be in small, services firms serving the domestic market.”

“There really are some quite stark differences in the approaches of the three documents,” says Kaplan. “IPAP and the NGP say that a weak Rand is fundamental to the success of their strategies, for example. But the NDP says that this won’t work to stimulate growth and employment creation because our economy isn’t geared to take advantage of a cheaper Rand.”

The CDE report notes that the three documents offer contrasting accounts of the kinds of constraints South Africa faces. IPAP and the NGP characterise the economy as having been “consumption led”, suggesting that a key problem lies with the financial sector which starves the productive sector of investment funds. The NDP says nothing about this and, as a consequence, it makes no proposals to offer further investment subsidies.

A key difference in the approaches of the three documents is their respective treatment of labour market policy. While the NGP is firmly committed to what it calls “decent work”; the NDP says this is a goal that is to be achieved progressively and over time, while ensuring mass employment should be the immediate priority.

“This difference really matters,” says Ms Bernstein. “The decent work agenda relates to the quality of jobs—how much they pay, how much job security there is, etc. If you set these requirements too high, you make it more difficult to generate mass employment. So you have to choose, and from the approach of the three reports, it’s not clear what government has chosen.”

“It’s really important that we see more policy coherence,” says Kaplan. “Government’s capacity to implement policies is limited, and the more confusion there is, the less likely it is you’ll get the outcomes you want.”

“It’s no wonder more and more business leaders are speaking out,” says Bernstein. “The economy is in trouble and South Africa needs certainty.  It’s time to make the tough choices and stick to them.”

This article is based on a report by the CDE: “Policy Gridlock? Comparing the proposals made in three economic policy documents”.