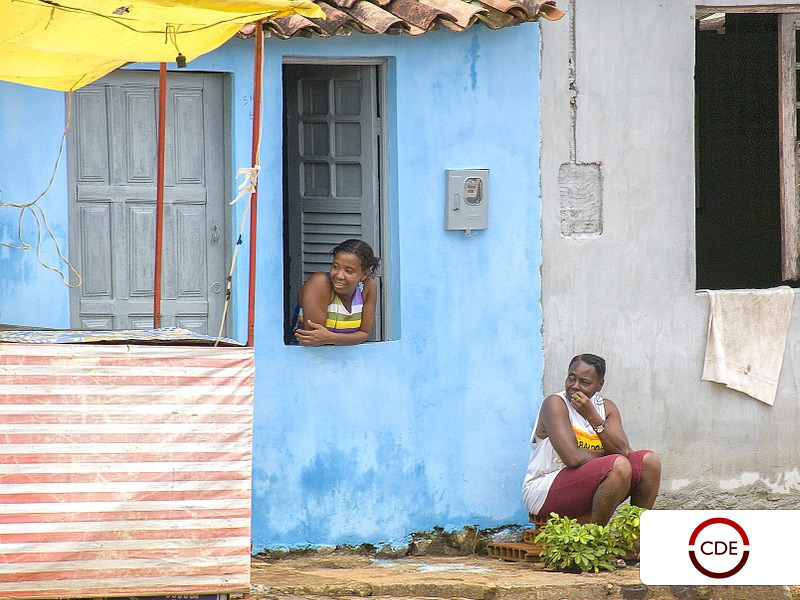 South Africa is developing what is probably the largest and most generous welfare state in the developing world. But before this form of welfare state becomes entrenched it is important for us to examine the lessons we can learn from other countries.
Three international scholars have recently reviewed new approaches to welfare provision in Europe and North America: Berkeley professor Neil Gilbert, Downing Street adviser and London School of Economics professor Julian le Grand, and Maryland University professor Douglas Besharov. Their research raises important questions for South Africa – a country in which social security and welfare is the fastest growing major category of public expenditure.

According to Gilbert, welfare systems across the developed world have shifted from providing broad-based entitlements in which people automatically receive benefits to a new approach. This new approach is characterised by greater individual responsibility (versus paternalistic approaches) and welfare benefits and services which are targeted rather than universally or automatically available. One of the most notable characteristics of this new approach is a bigger role for private sector service providers. Gilbert calls this new welfare state the ‘enabling state’. The ‘enabling state’ places more emphasis on the value of work than the traditional welfare state did – and attempts to include more people in the economy rather than locking them into passive protection by the state.

The ‘enabling state’ relies on government’s role as provider of welfare to be supplemented by the efficiencies of the market. Instead of welfare services being provided by monolithic state bureaucracies, welfare provision has become more competitive, with independent providers competing for customers in market-type settings. What this means is that citizens in their role as clients, patients or parents for example have more room to exercise their choice about what kind of service they want or how they want to access these services. Service provision thus becomes more efficient and more tailored to different needs of the population.

The enabling state uses a range of approaches to deliver social services and benefits. For example, it may outsource service provision to the private sector on the assumption that they can perform more efficiently than the state and can offer greater consumer choice than the government. Another approach is to offer vouchers to citizens rather than the state subsidising services so that individuals can decide where to spend their vouchers. This gives people more choice and forces institutions to compete for citizen’s vouchers to be spent at their institution – thus making them more efficient. An example is giving parents vouchers which they can use as payment for a school of their choice, rather than simply making learners go to a local automatically subsidised school.

In other words, the single best way to make public service providers respond to the needs of their customers is to put resources in customers’ hands and let them choose. The key is to empower the poor by introducing greater competition and choice.
Obviously policy makers in each programme area, such as education or health, need to consider firstly what the needs of the recipients are, secondly what the local service structures are like and lastly what the particular market for those services is. Essentially policy makers must proceed carefully, but there are many circumstances where voucher systems provide a better alternative to traditional welfare service provisioning.

Policies that offer choice and competition in public services such as education and health can deliver both excellence and equity. Markets can be empowering as well as efficient; and market exchange can lead to respect for other people – to offer something in exchange is to make an effort to understand the needs/ wants of the other party and persuade them that what is on offer will meet those needs/ wants. The right market incentives may encourage respect between professionals and users, in contrast to the often patronising approach of monopolistic state services.

Effective welfare and social policies need to take into account local circumstances and challenges. However on the evidence now available, the experience of the developed world makes a very powerful case for using the market in state run welfare programmes.

This article is based on a report from CDE entitled `Rethinking the Welfare State‘.